Supermodel Gigi Hadid must have felt uncomfortable on Friday, when she and beau Zayn Malik stepped out of their hotel in New York City and into a hysterical mob of screaming fans.

Gigi Hadid flashes her lace bra in sheer top as she and beau Zayn Malik cause mass hysteria outside their New York hotel. As cameras flashed and hands reached out to touch her slim frame, the 20-year-old beauty remained angelic and serene, working a sheer top that exposed her lacey white bra and abs of steel. The Sports Illustrated swimsuit model teamed her sexy top with a cream duster coat and a snug pair of blue jeans, which showcased her tiny waist and perfect pins

As the mob swarmed, the chivalrous Pillowtalk hitmaker wrapped his tattooed hands around his lady, guarding her from the crowd and guiding her into the security of their sedan. Gigi, who returned to New York on Thursday morning after an intense week shooting with Versace in Chicago, was en route to the Z100 radio station, where Zayn was set to perform tracks from his debut solo album Mind Of Mine, which he released just 24 hours earlier.

The pair were headed to the Z100 radio station where he was set to perform tracks from his debut solo album Mind of Mine, which he released on Thursday morning.

Despite the much-anticipated release of his album on Thursday morning, exactly one year after he left One Direction, Zayn headed to the airport bright and early to pick up his beloved Gigi. He then drove her to a New York City hotel, and was seen placing his arm around her waist as they checked in.

The power pair seemed to be in relaxed spirits and they relished the chance to spend some quality time together amid their hectic work schedules. 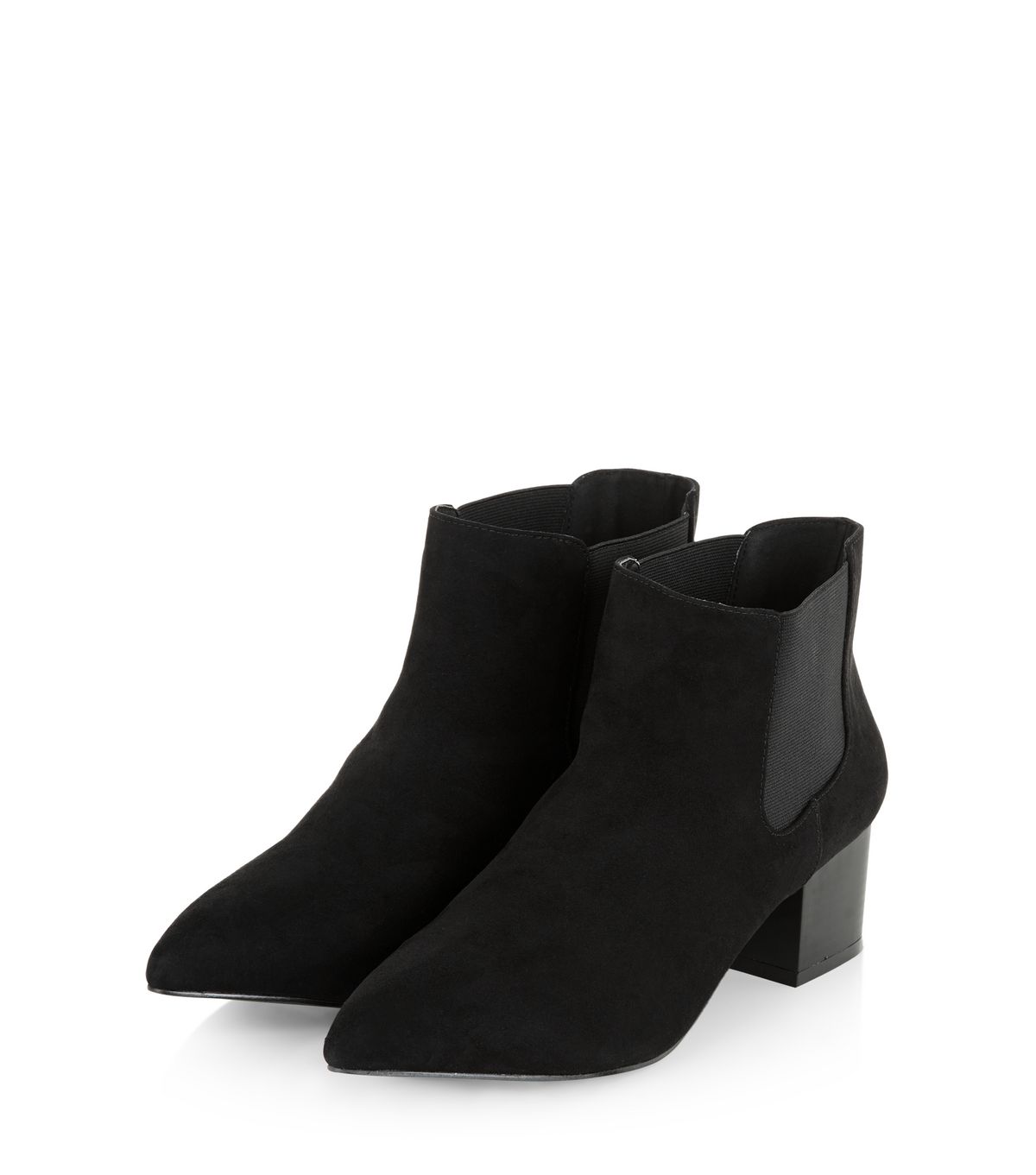 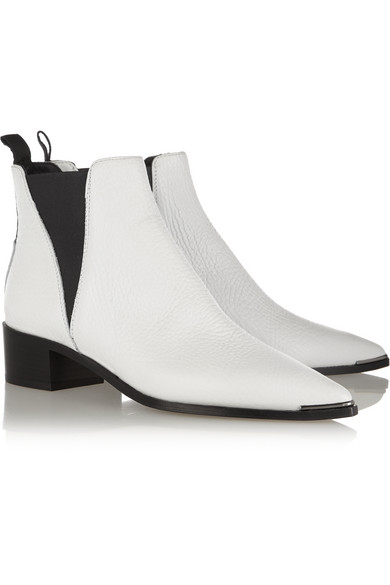 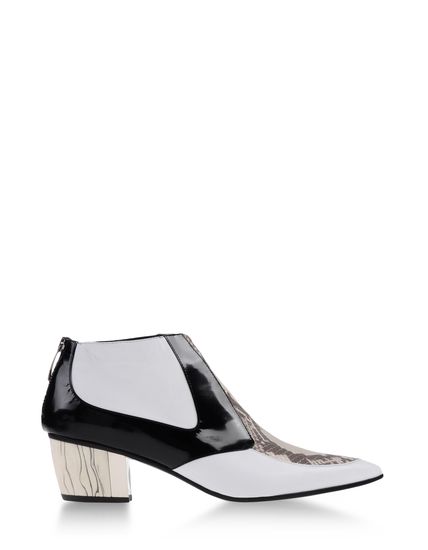