Gigi Hadid, 22, has some busy weeks at the moment as she hops from Fashion Week to Fashion Week ,runaway after runaway. She left London on Wednesday after London Fashion Week where she debuted her new collection “TOMMYNOW”. She,Bella Hadid and their brother Anwar rocked the runway for Gigi’s collaboration with Tommy Hilfiger. Her boyfriend ,Zayn Malik, showed some support for her on Twitter and got everyone gushing about it!

The next day Gigi and Bella were spotted in Milan ready to rock this Fashion Week as well. The Hadid sister walked the “Alberta Ferretti” show exuding elegance in their new collection. She was accompanied by some established Victoria Secret Angels on the runway,like Alessandra Ambrosio and Martha Hunt.

It’s evident that Gigi is very tired after all these shows but she somewhat still manages to look fresh and cool. Before the runway she was spotted on the streets of Milan wearing a grey sweatsuit ,her hair in loose curls and some geometric shaped sunglasses to maybe hide the tired figure. 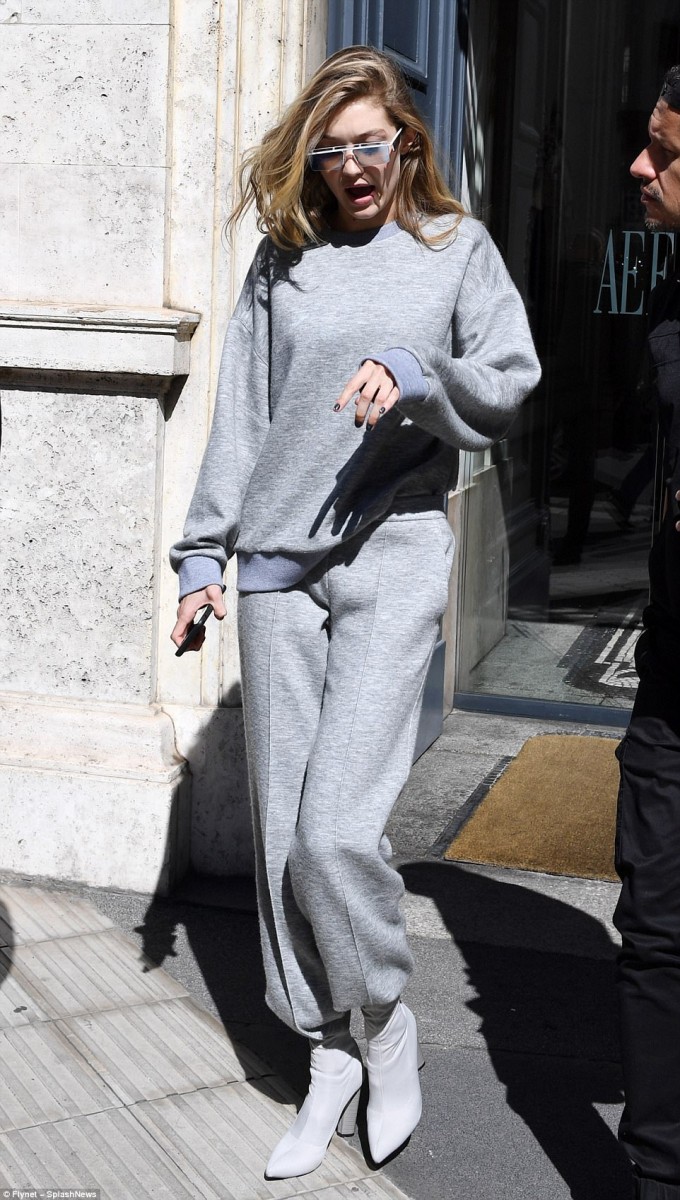 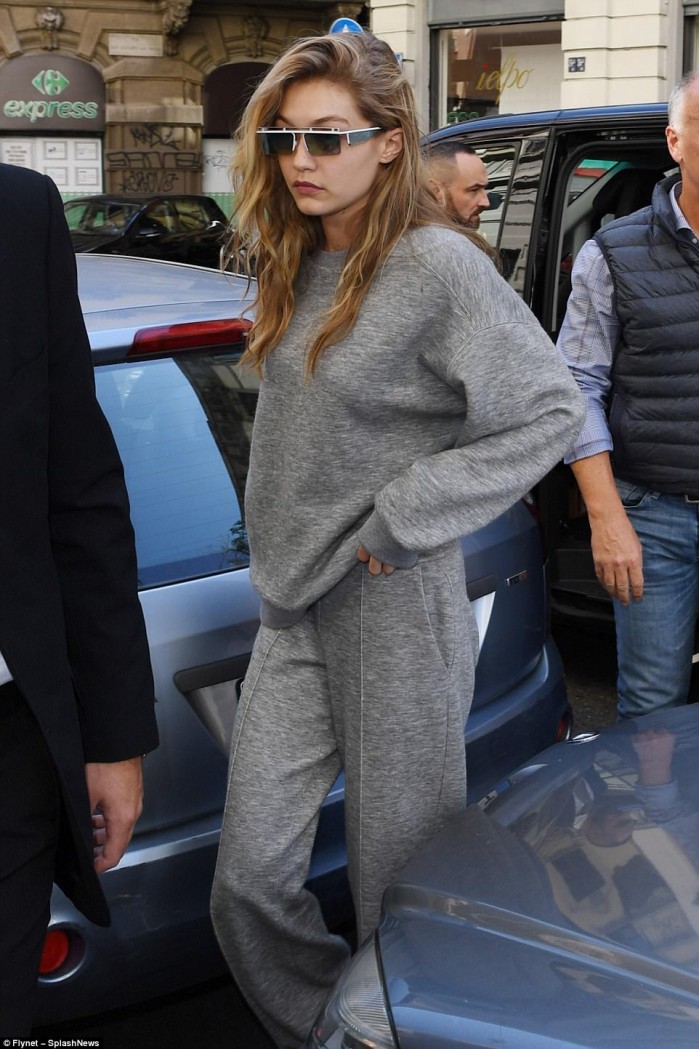 The casual outfit was completed with a pair of Public Desire sock fit strech boots. We are on a roll with boots this week and these are perfect for any outfit you want to wear on a cold day. Fashionable yet comfortable this is a pair you don’t want to miss! 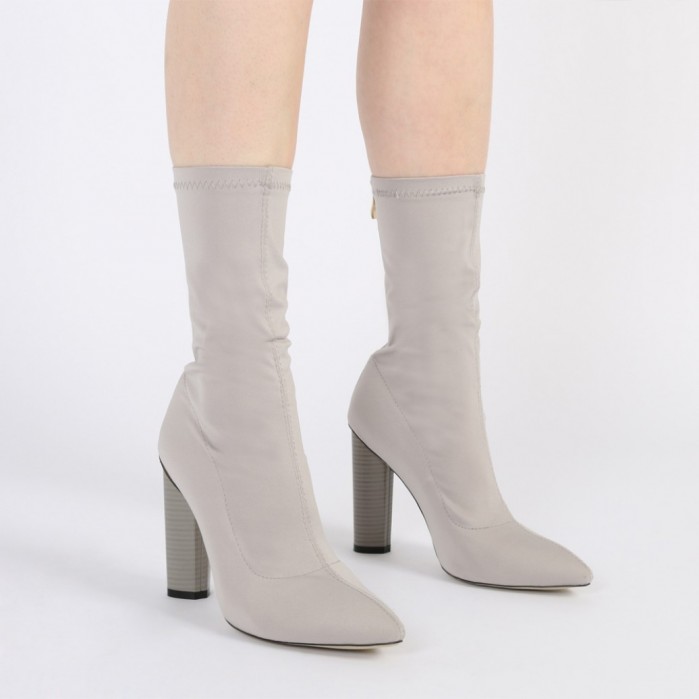 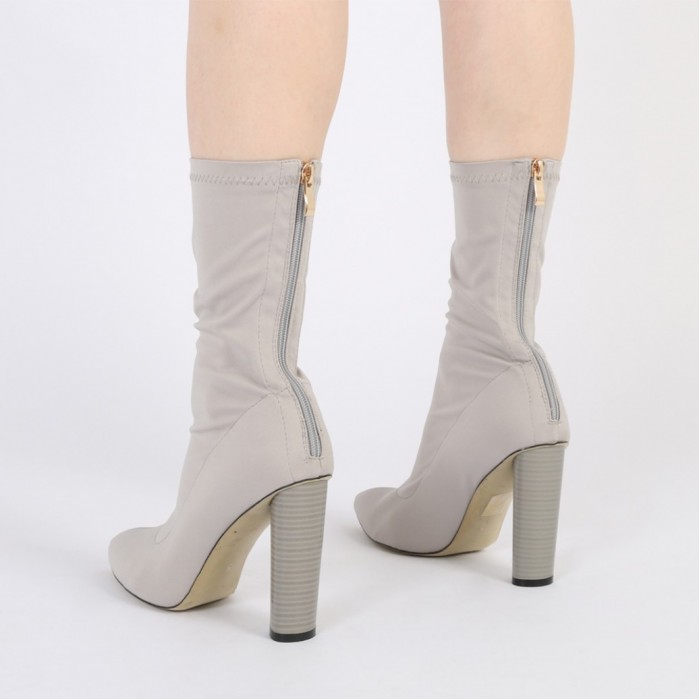 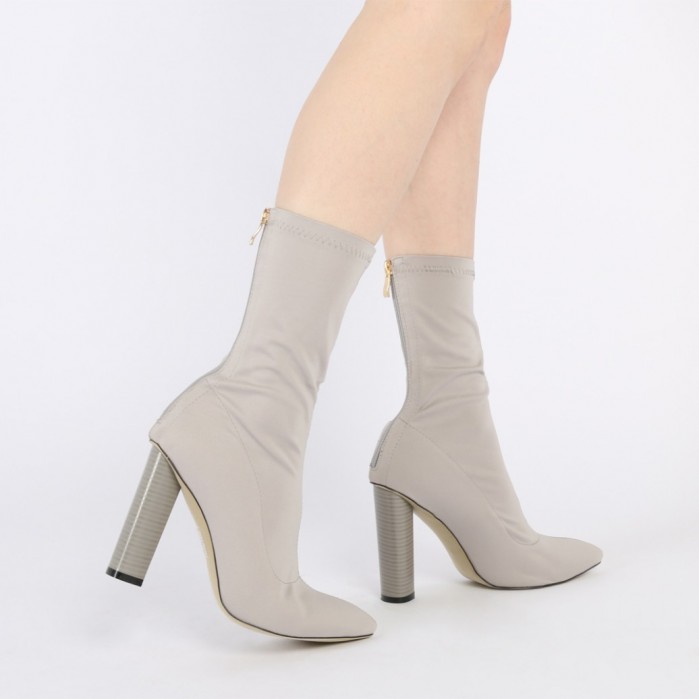 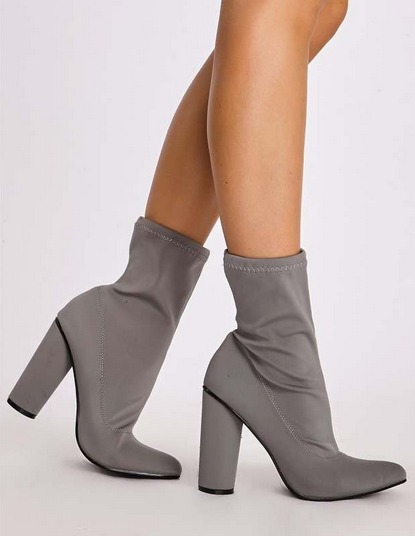