Emma flaunted her slender pins for her supermarket jaunt

Emma flaunted her slender pins for her supermarket jaunt

She’s the Scream Queens star and niece of acting legend Julia Roberts, and is noted for her glamorous red carpet appearances. But Emma Roberts, 26, proved that even A-listers have to carry out the mundane everyday tasks of the masses, as she showed off a un-diva like side to her personality while running errands at a supermarket in Beverly Hills on Thursday. The American Horror Story actress stocked up on groceries for the weekend. 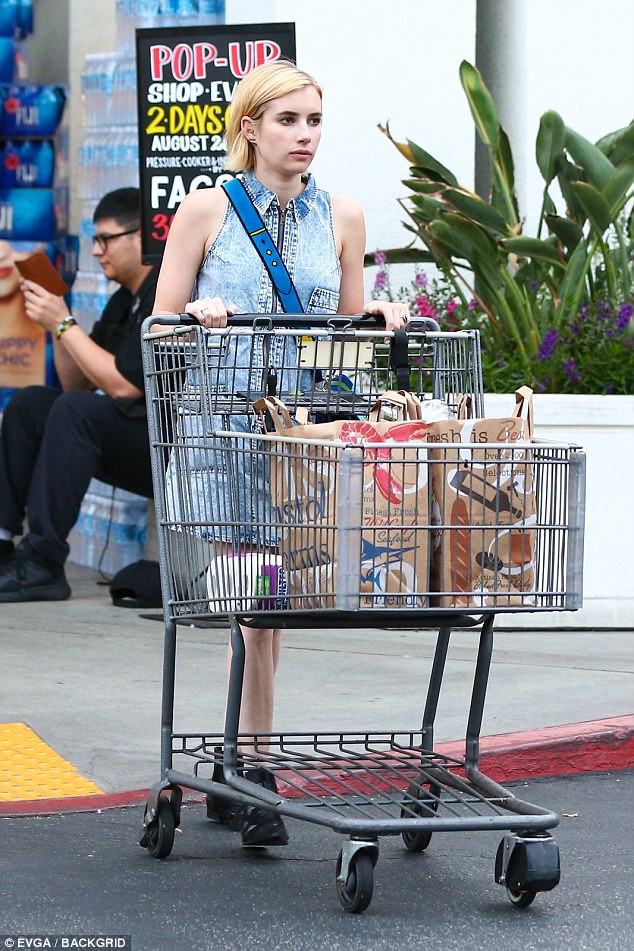 Wearing an acid wash dress, Emma flaunted her slender pins for her supermarket jaunt, and kept comfortable in a pair of black ankle boots. She went make-up free for the outing, displaying her enviably smooth complexion, and carried her belongings in a quirky 2D style handbag.  The Scream Queens star styled her poker straight honey blonde tresses into a sleek bob, and smiled as she strolled out of the supermarket.

Emma, whose FOX show Scream Queens was guillotined this year after two seasons, has helped start Belletrist, an online book club that got its launch this March. ‘Everyone always laughs at me because in the summer I have the biggest tote filled with books because I refuse to put books on my iPad,’ she’s confessed to WWD. ‘It’s such a treat when I open the mail and have all these books to read. It’s been fun to figure out where to put them within the book club,’ said the niece of Julia Roberts in the interview. 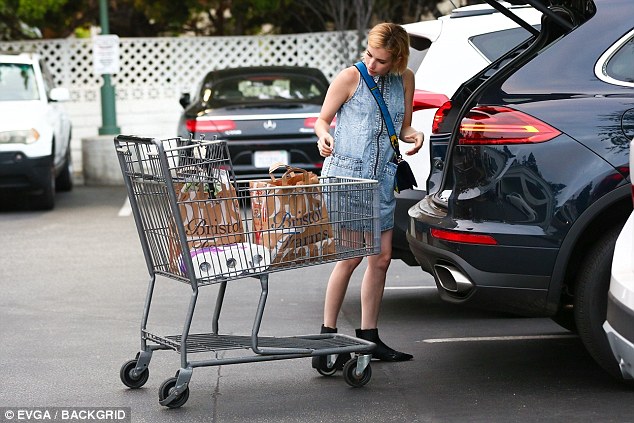 Emma can next be seen in American Horror Story: Cult. The upcoming season of the FX anthology series will revolve around the 2016 US election and will premiere September 5 with an episode titled Election Night.
The Nancy Drew actress’ upcoming projects include the film Billionaire Boys Club, starring Ansel Elgort, Taron Egerton, Suki Waterhouse and Kevin Spacey.
Emma’s pal and Scream Queens co-star Billie Lourd is also in the upcoming movie project, as is Cary Elwes, and the film is due for release this year.

She also has a starring role in the big screen drama Who We Are Now scheduled to premiere in September at the Toronto International Film Festival. Australian actor, writer and director Matthew Newton, 40, wrote and directed Who We Are Now. The film follows a woman sentenced to 10 years in prison for manslaughter who recruits a young public defense lawyer to help her children. 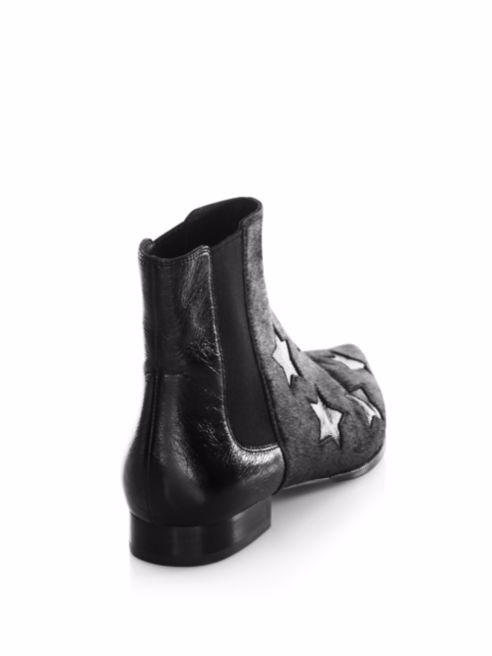 Emma certainly stepped up her look with her fab star print ankle booties. The pair are made from part calf-hair, part leather and what’s not to love about the star embroidered details? Despite the playful design they’re still pretty subtle being in all black, so they’ll pair with anything from jeans to dresses. 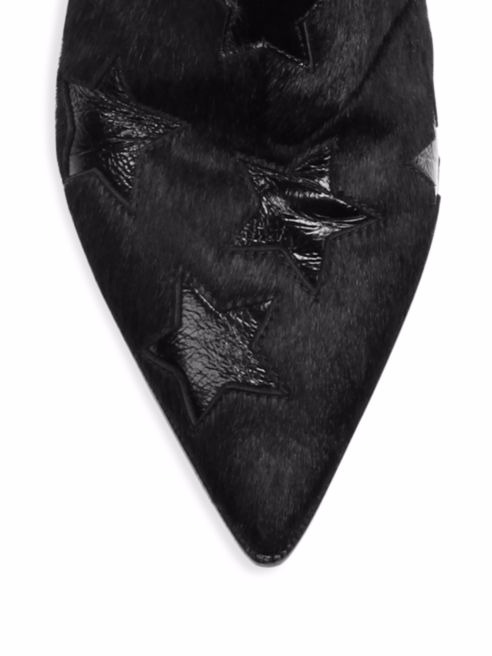 The boots are by Ash and if you’re keen to shop them, click right to head to Saks Fifth Avenue. 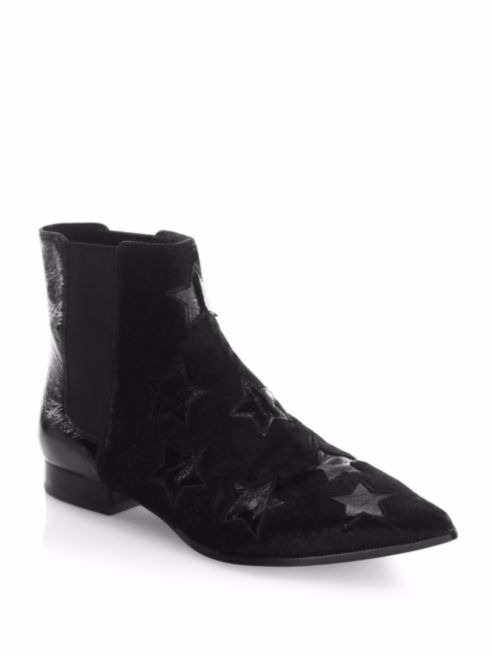 But before you tap in your credit card details, take a browse through the similarly starry options below. Nasty Gal offer up a fab bargain version: 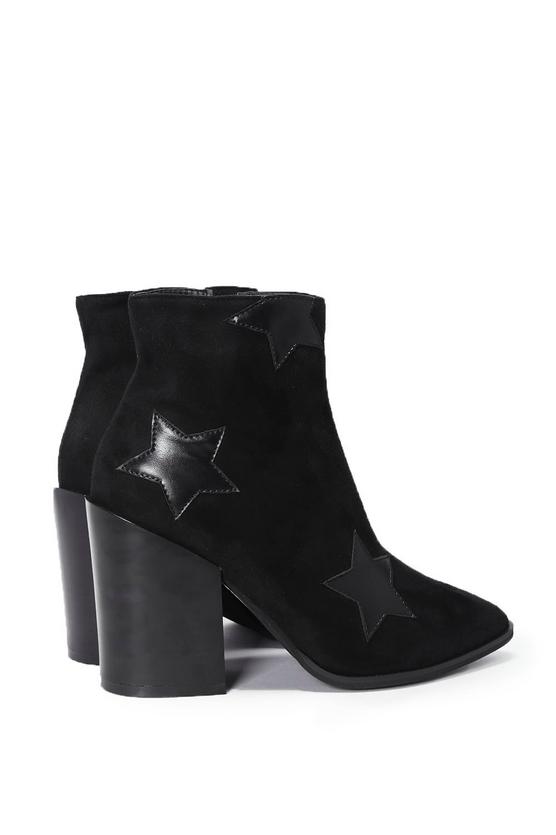 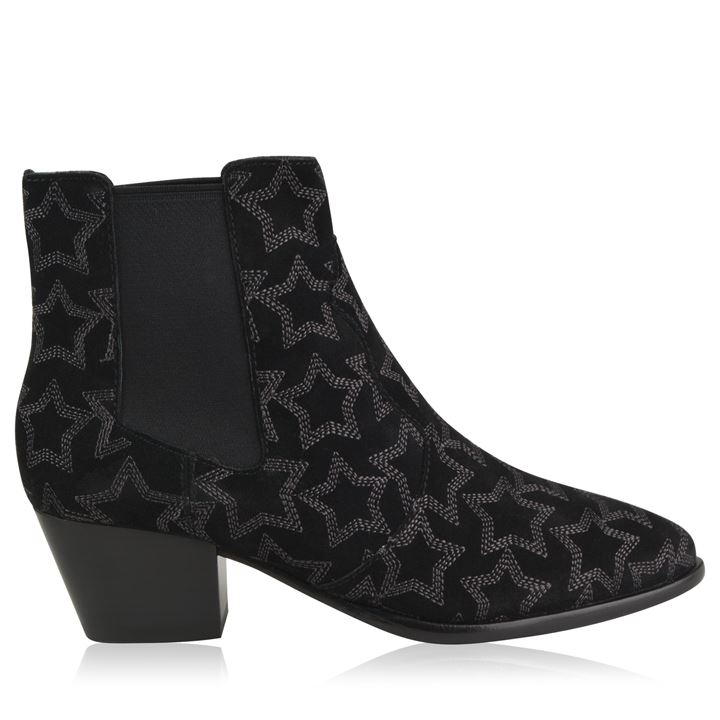