Eccentric look for Helen MIrren on “This Morning” show

Eccentric look for Helen MIrren on “This Morning” show

Helen Mirren will appear in a supernatural horror film Winchester: The House That Ghosts Built. 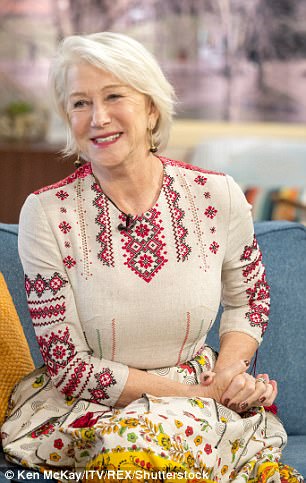 It’s a new role for her and she promoted it on This Morning. She laughed a lot with Holly and Philip when they started talking about the existence of ghosts. There were some tweets saying that it wasn’t good that Helen said that she doesn’t believe in ghosts while she appears in the next horror film. Helen told a bit about her experience espcially about a spooky encounter she had on her wedding hight. In the middle of the night she saw a light that immedeatly disappeared when she got up. Then she discovered that it wasn’t a spirit but just the lights of the cars over the road. She also added that it’s never a ghost, there is always another explanation. 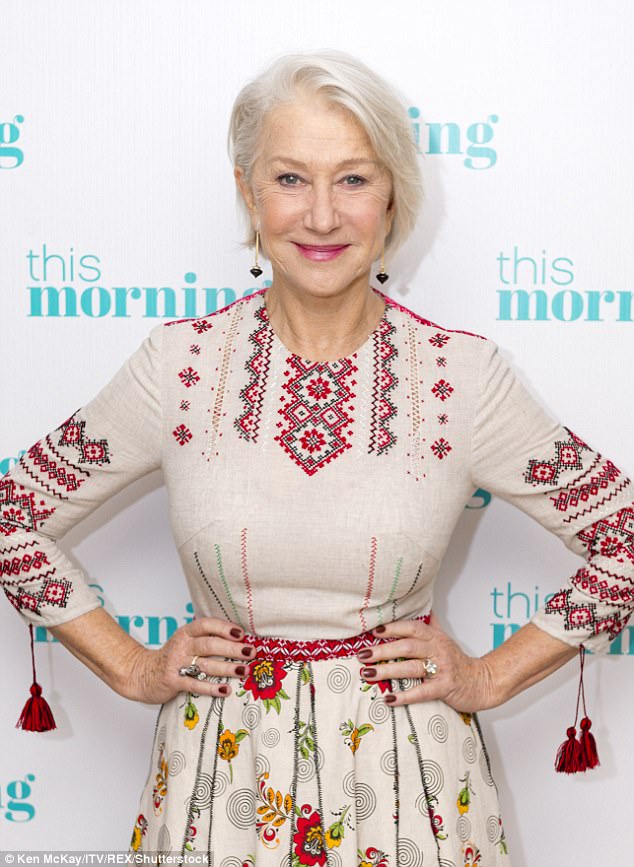 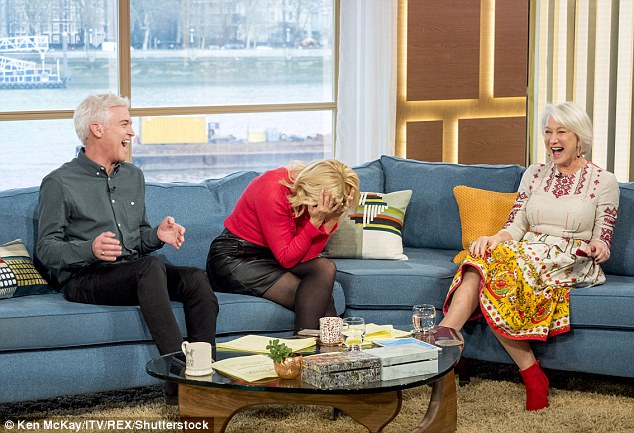 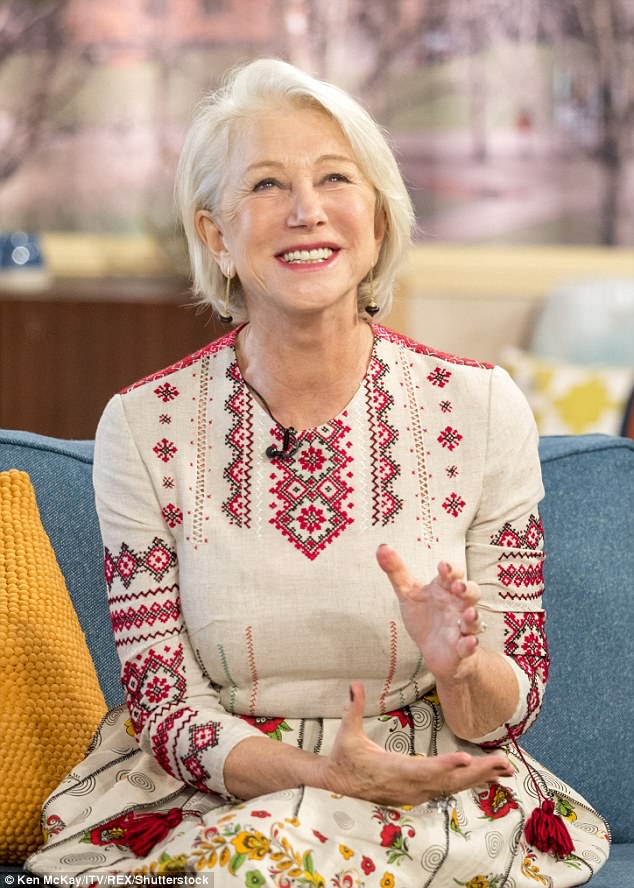 The oscar winning actress had a very particular look completely different from the dark one she wore during the shooting of the film. She had an embroidered dress from Eponine, a brand that she loves. We love the dress on her. And then at her feet she had a pair of bright red boots that caught the attention of the audience. They are by Sole Bliss, another brand that she really like wearing. The low heel is very practical. They are also not so expensive so if you would like to buy something different you can grab your own pair and match it with a dress or with a pair of trousers as well. 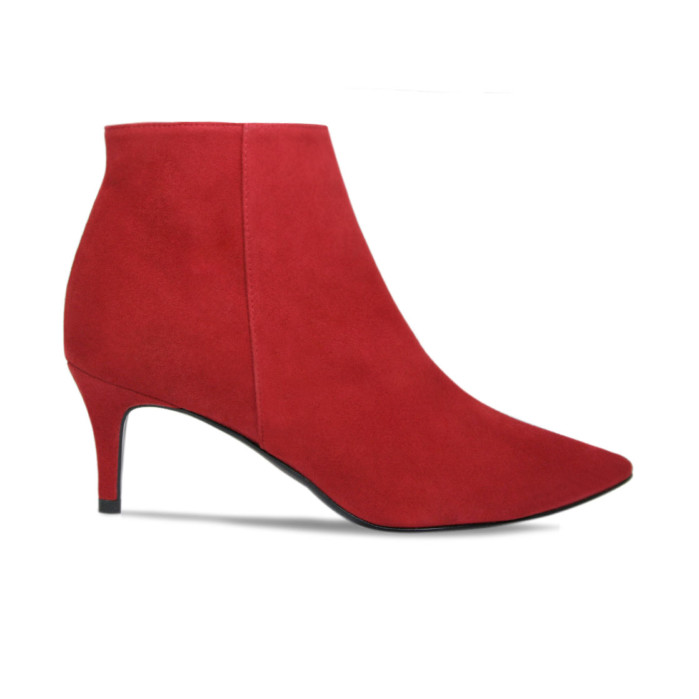