Dress like Princess Mary in court shoes by Gianvito Rossi

Dress like Princess Mary in court shoes by Gianvito Rossi

Last week Princess Mary was given the Berlingske Foundation Award of Honour for her work as a patron of vulnerable groups. And on Tuesday it was her turn to hand out the awards at the Danish Heart Foundation Conference in Copenhagen. The recipients stood next to her on stage holding award plaques and bouquets of flowers. 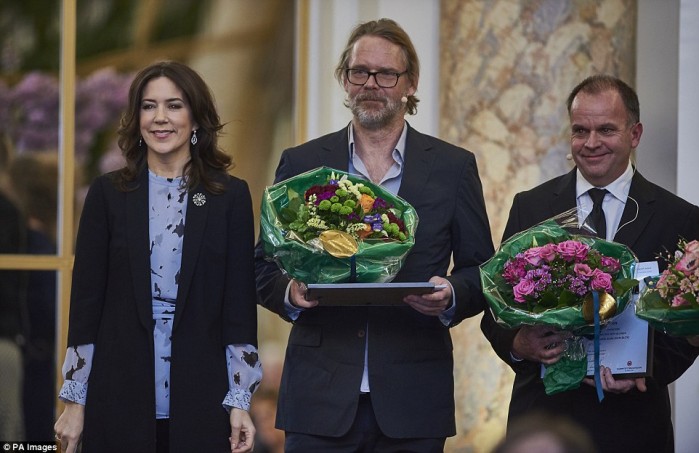 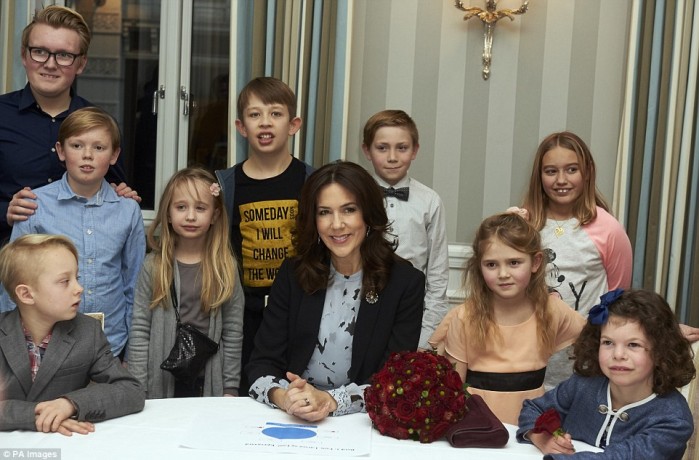 The 44-year-old was photographed surrounded by children who were presumably heart patients brought along by the foundation. 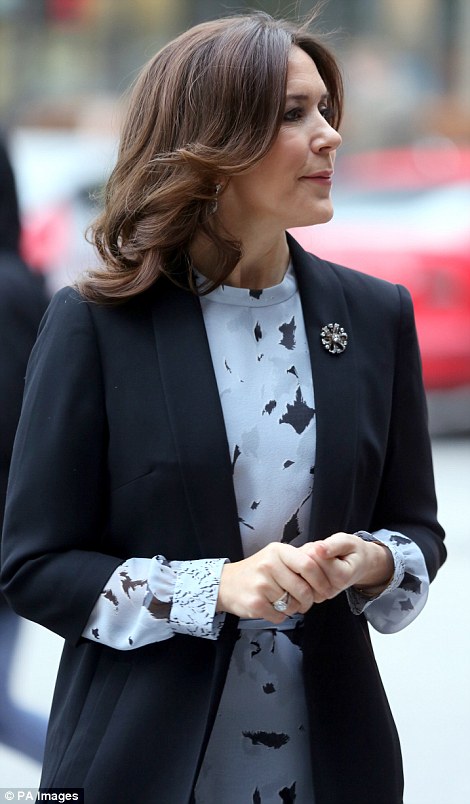 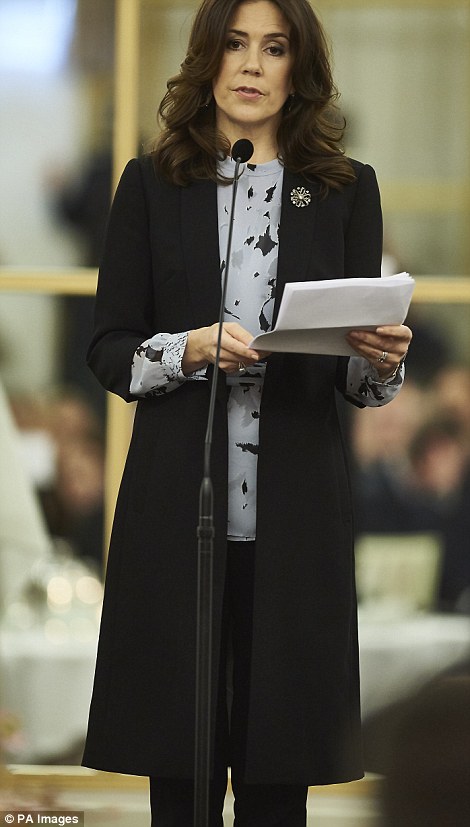 She completed the understated ensemble with a pair of burgundy stiletto heels with matching purse and a silver broach in the shape of a six-petaled flower pinned over her heart. 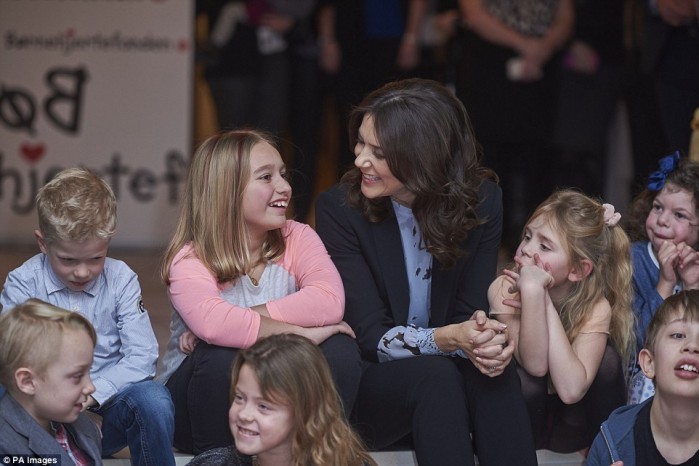 Princess Mary chats to one of the girls sitting on the edge of the stage. The 44-year-old was photographed surrounded by children who were presumably heart patients brought along by the foundation.She was spotted playing with some of them, pulling funny faces and tilting to her left side to amuse them. 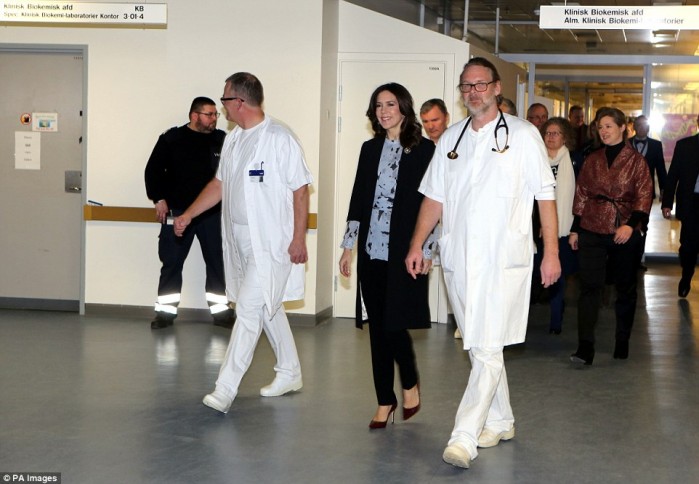 On the same day, she visited the Copenhagen Baby Heart research centre with numerous other guests 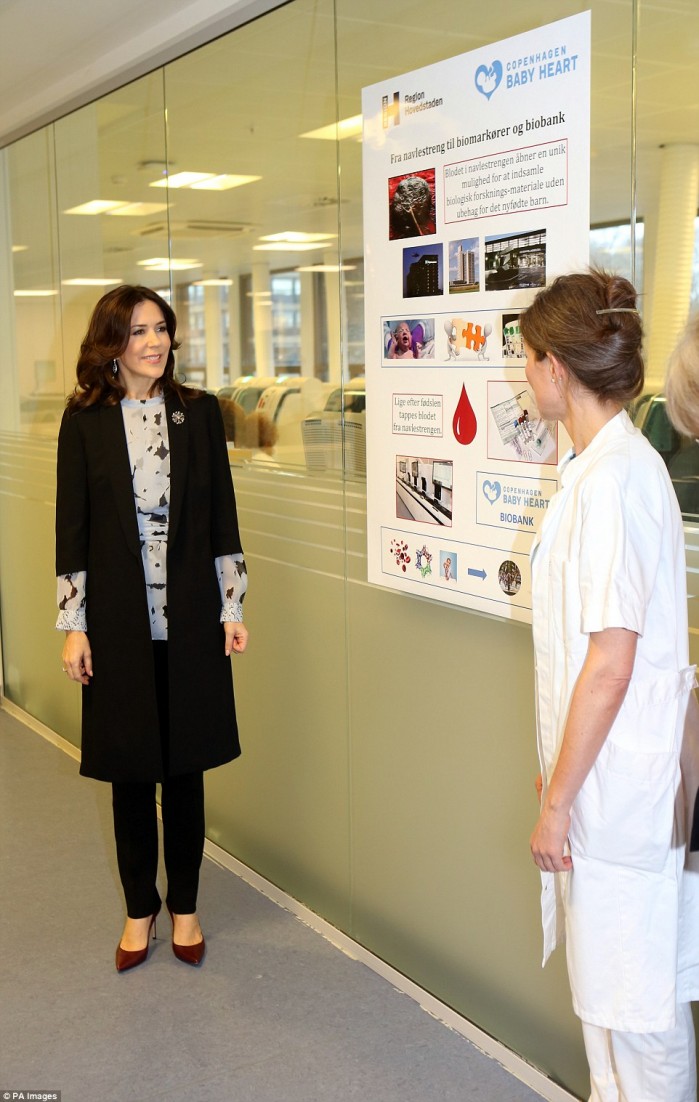 Princess Mary strode in front as doctors dressed in white coats gave a tour of the hospital. They updated her on their research into analysing blood from umbilical cords and newborn ultrasound scans.

Princess Mary’s latest public engagements comes after Danish royal experts predicted she may become Queen of Denmark by the end of the year. Insiders claimed to Swedish magazine Svensk Damtiding that reigning Queen Margrethe II may soon abdicate in favour of her son, Mary’s husband Crown Prince Frederik. They claimed the 76-year-old monarch missed her husband Prince Heinrik, 82, who retired to his country house in France a year ago, and may give up her crown to reunite with him. She had earlier planned to stay queen much longer to give Mary and Frederik as much time with their four young children as possible before assuming greater royal duties. 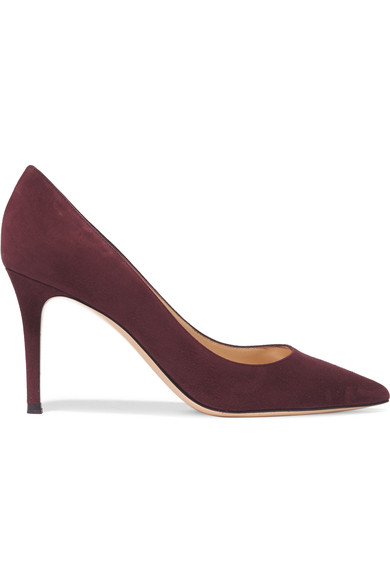 A pair of Gianvito Rossi pumps is a timeless investment – we particularly love this rich plum hue for fall. They have been meticulously crafted and hand-finished in Italy from the softest suede and lined in leather for a supple fit. The manageable 85mm heel is perfect if you love elegant shoes but prefer lower heel heights. 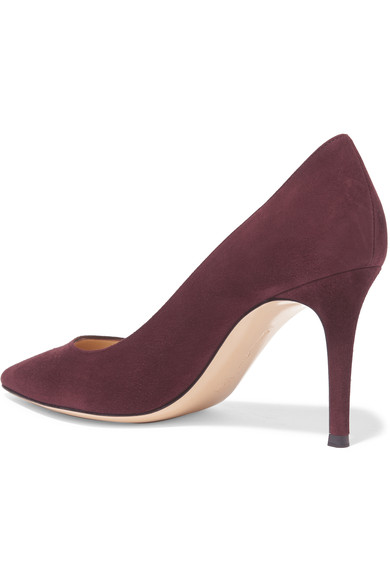 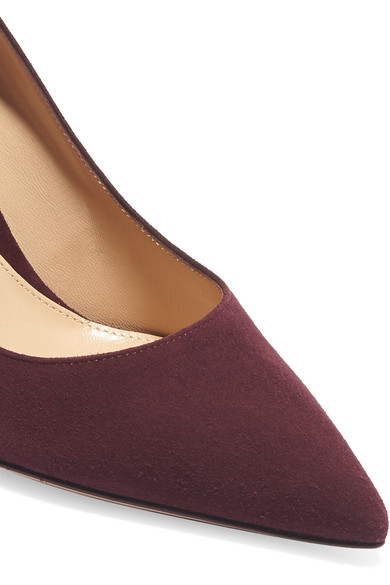 Whilst this exact style has sold out,  you can always bag a pair of burgundy heels from our edit below: 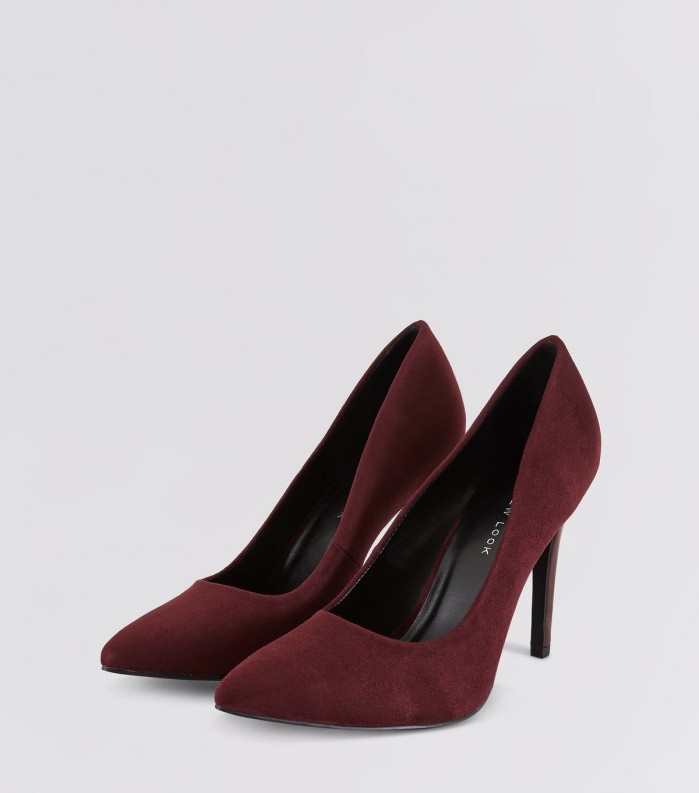 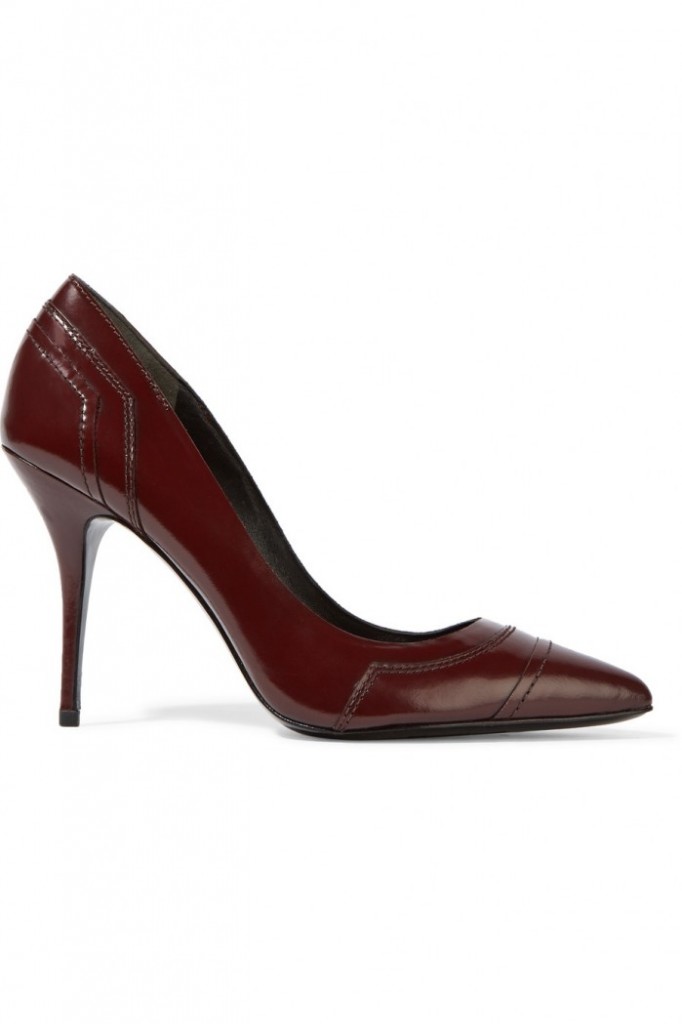