Ditch your heels for Susan’s statement shoes by Dr Martens

Ditch your heels for Susan’s statement shoes by Dr Martens

Lange, 67, stars as Joan Crawford and Sarandon, 70, plays Bette Davis in the limited series that tells the story of one of the most infamous and bitterest rivalries in Hollywood movie-making history.

The actress showed off some cleavage by wearing a black corset underneath her jacket and went sock-less in her lace-up shoes. 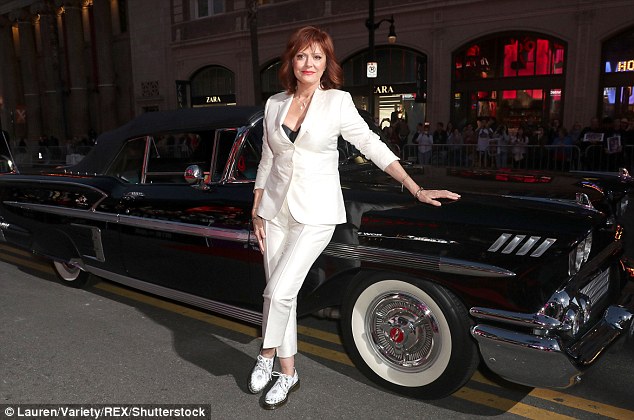 Sarandon also arrived in a sleek black vintage automobile and posed for photos alongside the gleaming machine. 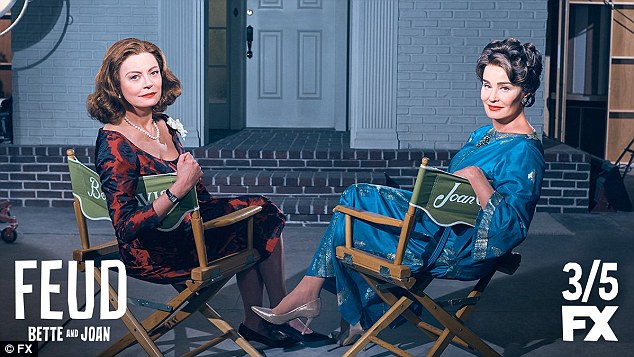 Lange, 67, stars as Joan Crawford and Sarandon, 70, plays Bette Davis in the story of one of the most infamous and bitterest rivalries in Hollywood movie-making history. 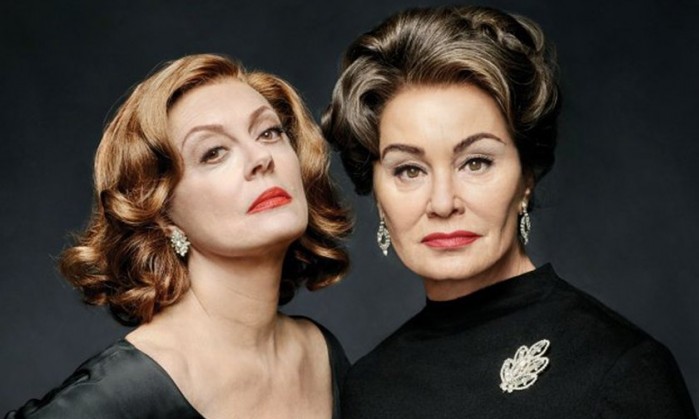 Sarandon and Lange have much in common with Davis and Crawford as well, as Academy Award-winning actors in the third act of their careers. In fact, they are each more than a decade older than their on-screen counterparts were in 1962. 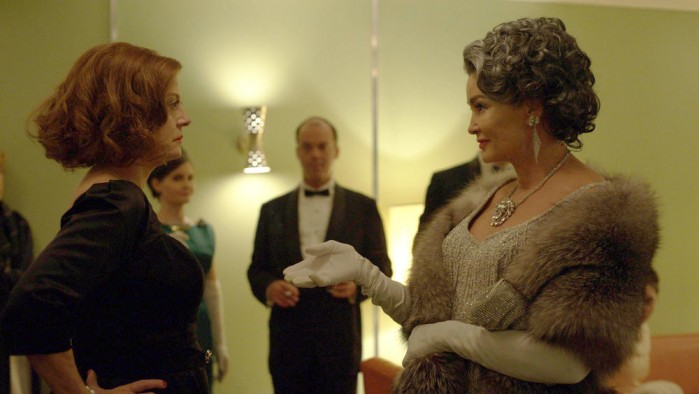 Susan Sarandon, left, with Jessica Lange in “Feud.” “Television has stepped into the void that movies left for actresses,” Lange says. 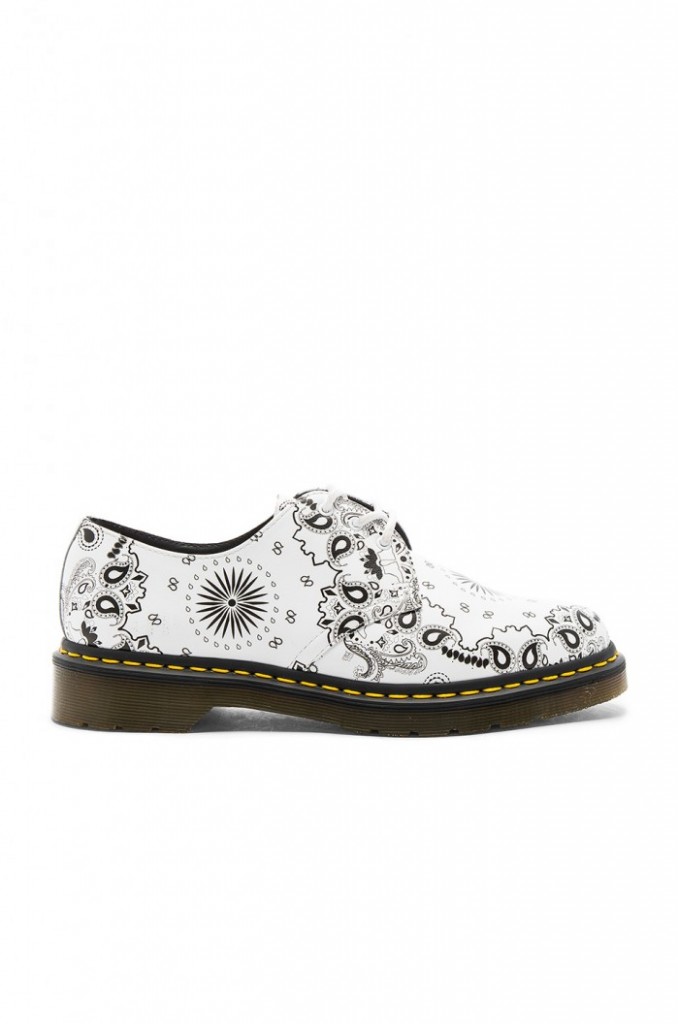 Susan Sarandon left the sky high heels at home, opting instead for these black and white lace ups, which are by Dr Martens. 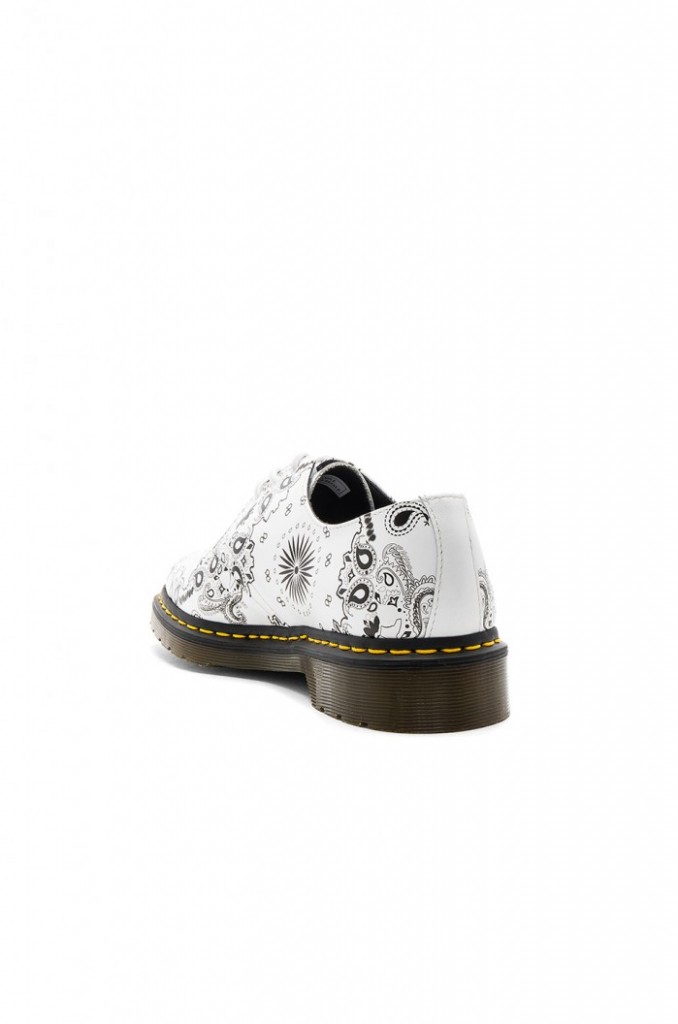 These shoes have printed leather upper with oil-resistant rubber sole with Lace-up front. They’re not your classic black boots, but they have still got the distinctive yellow stitching and chunky sole. 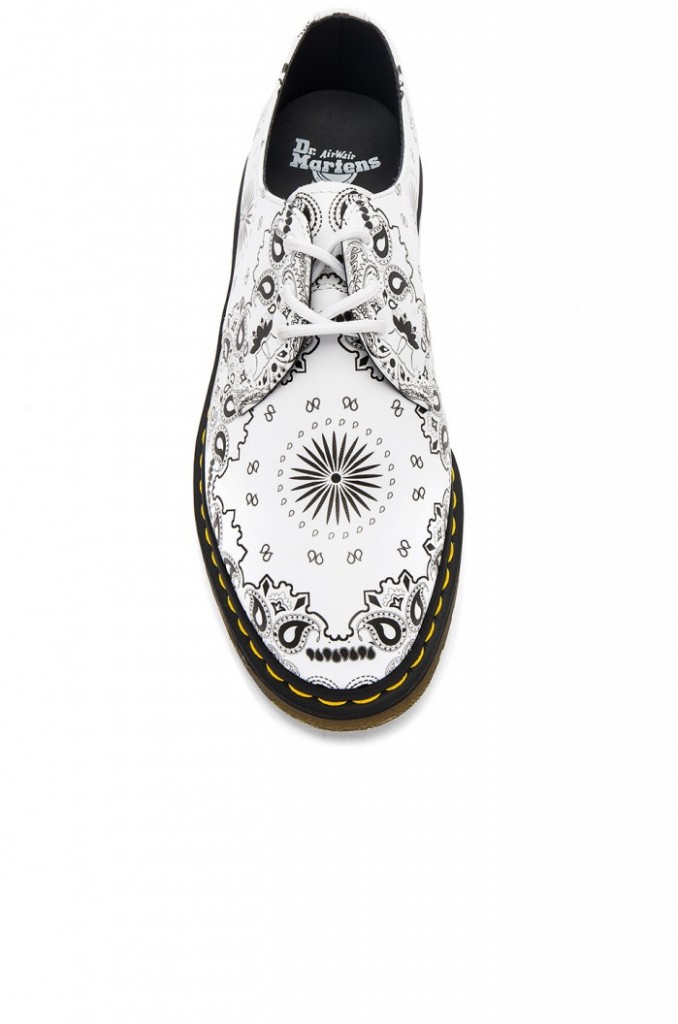 Check out the black and white paisley print on these beauties, which you can grab now by clicking Buy or treat your feet to a pair of similar shoes from the edit below: 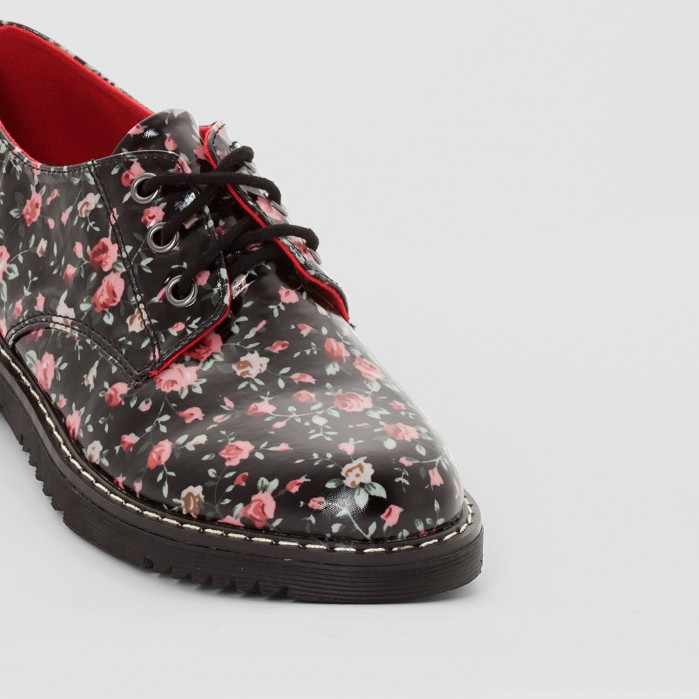 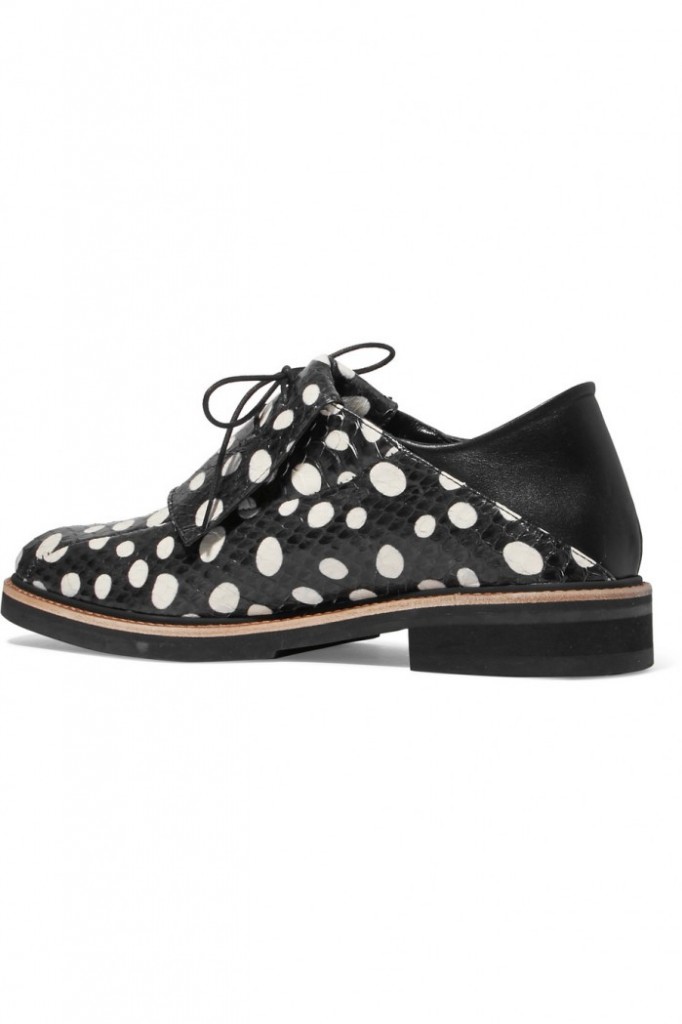