She’s been heavily ‘blamed’ for her pal Louise Redknapp’s ‘split’ from husband Jamie in recent weeks.  But Daisy Lowe put the controversy behind her as she uploaded a gushing snap of her best friend, as well as other Strictly Come Dancing co-stars, as she reminisced about the series one year on. Ahead of the BBC dance show returning to TV next month, the model, 28, shared a snap of her cosying up with Louise and dance partner Aljaž Škorjanec – enthusing over the pleasure it was to ‘know them.’ 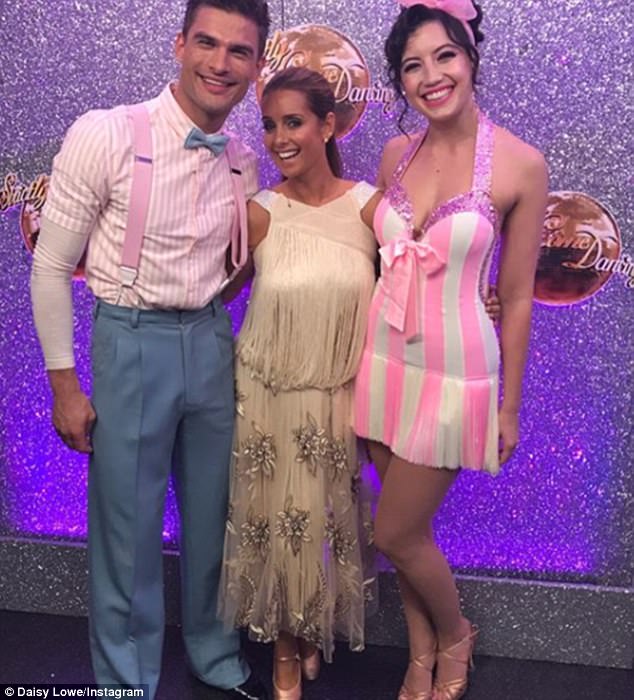 The throwback snap saw the Daisy, Louise and Aljaž Škorjanec sporting a huge smile while dressed in their theme dance attire ahead of a performance. Using the moment to reflect on the TV appearance and the life-long friends she made, Daisy added a lengthy caption. 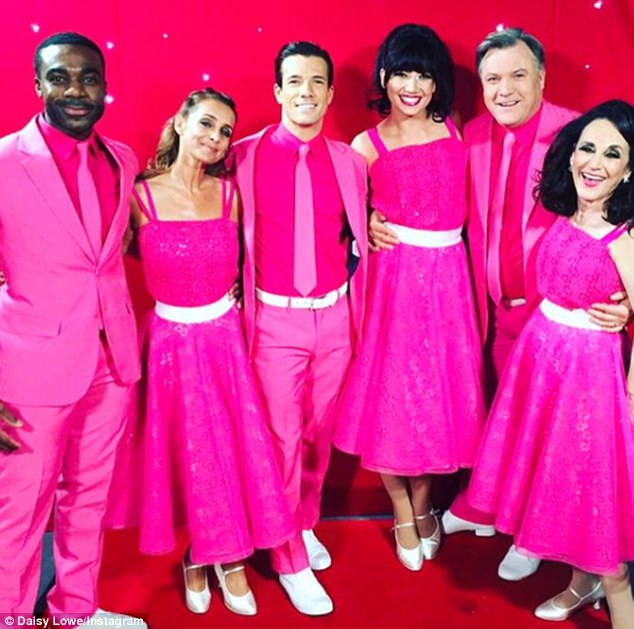 ‘And so it was a year ago today I met you lot…. it has been my greatest pleasure getting to know you, learning from you, laughing with you and holding your hand through the most intense emotional experience of my life. ‘Thanks for being my family,’ she concluded. Daisy uploaded a number of other snaps with the same caption- one of which saw her and Louise, and a few other contestants from last year’s Strictly series, donning eye-catching hot pink ensembles. 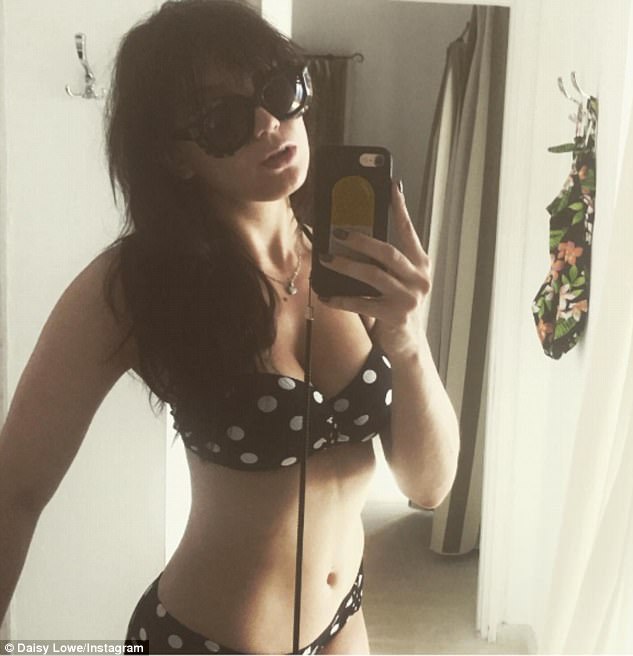 This comes after Daisy defended her close friendship with newly ‘single’ Louise Redknapp a few weeks ago. She’s said to have been a much-needed shoulder to cry on for her Louise following the ‘breakdown’ of her two-decade long marriage. And after being ‘blamed’ in part for her split from husband Jamie, Daisy has defended her close relationship with her Strictly pal, and all her female friends, by sharing a strong female empowerment message. 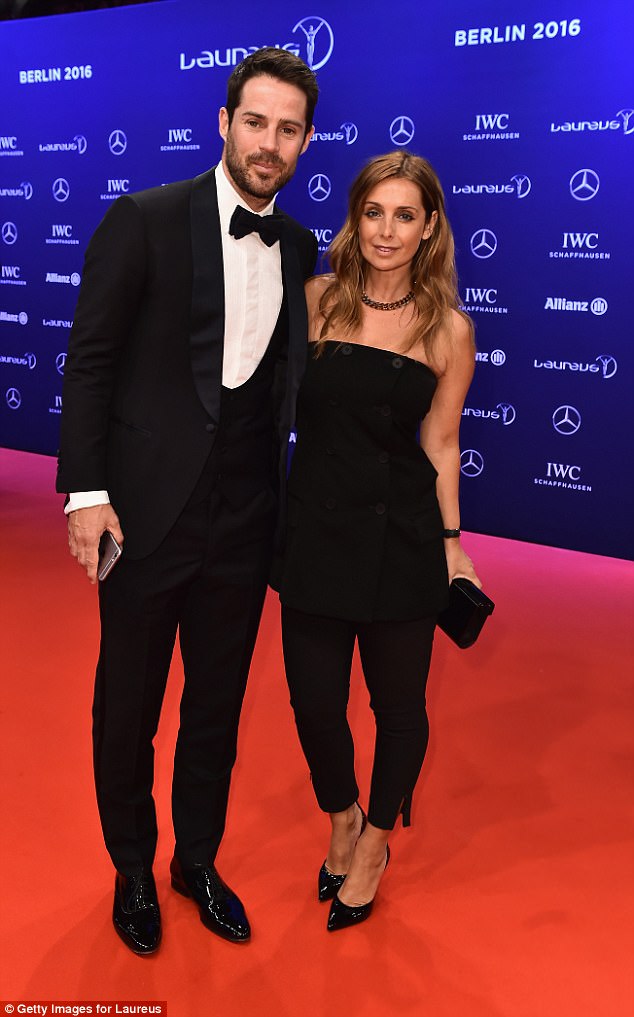 The model reportedly wrote online: ‘The best kind of friendships are fierce lady friendships where you aggressively believe in each other, defend each other and think the other deserves the world,’The Sun reported.
And days later Daisy then retweeted a message which read: ‘Surround yourself by good people, and watch the good come out in you.’ Daisy and Louise forged a close bond when they starred alongside each other in last year’s Strictly Come Dancing. The model has now been helping the singer through her reported marital split from football pundit Jamie Redknapp, 44, after almost 20 years of marriage. Louise is said to have ‘thrown away the rule book’ as she has spent increasingly more time with her new best friend Daisy. 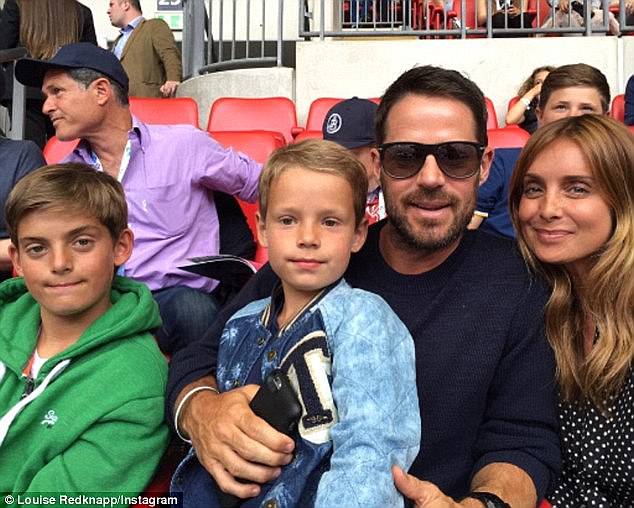 A source told MailOnline: ‘It’s like Louise is rebelling against all the rules. With Jamie, her life had to revolve around his football schedule and it was always about him. ‘Now it’s like she thrown away the rule book, she can do what she wants! She loves her new life. ‘Daisy is a lot younger and has no family responsibilities to think about. In Daisy, Louise seems to have found a new fun and carefree attitude.’

While Louise and Jamie have remained mum on the subject of their rumoured split, Strictly professional Karen Clifton claimed the pair have broken-up in an interview with The Sun. The star explained Louise’s new found lease on life, which has been deemed a mid-life crisis from a previous source, has caused their split. 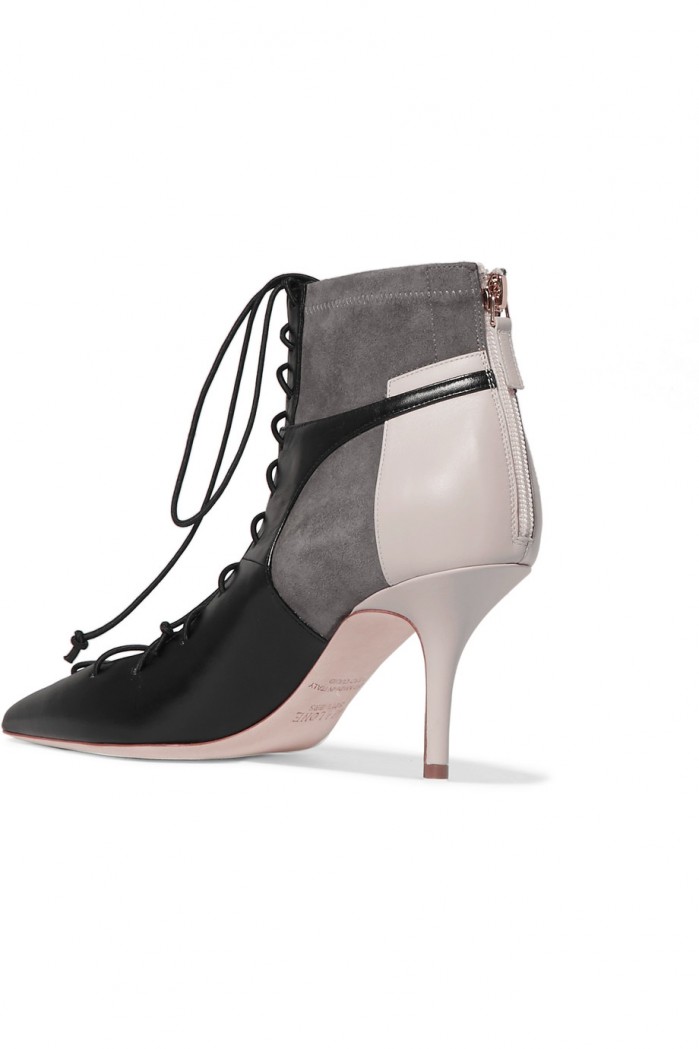 Malone Souliers’ ‘Montana’ boots are defined by their lace-up front – a signature of the brand, loved by Solange Knowles, Kylie Jenner and Millie Mackintosh. Made from black and cream leather with panels of gray suede, this point-toe pair has elasticated trims at the ankle so they won’t sag or slouch. 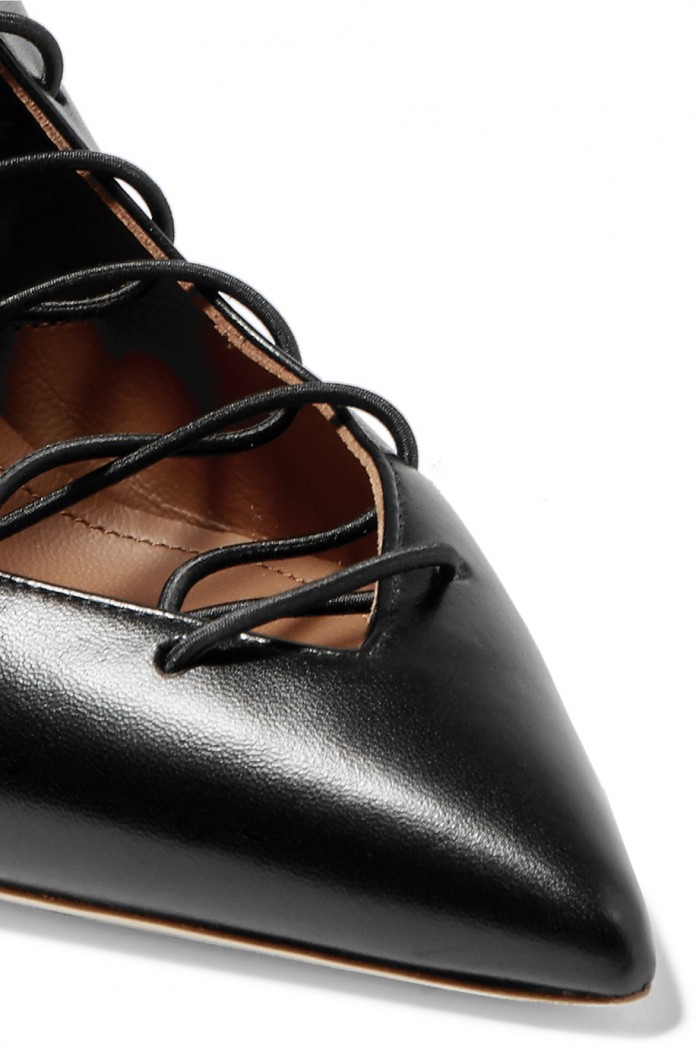 Founded by designer Mary Alice Malone back in 2014, Malone Souliers heels are all about meticulously handcrafted designs with a playful aesthetic. No wonder they’ve been spotted on everyone from Solange Knowles to Pixie Lott! 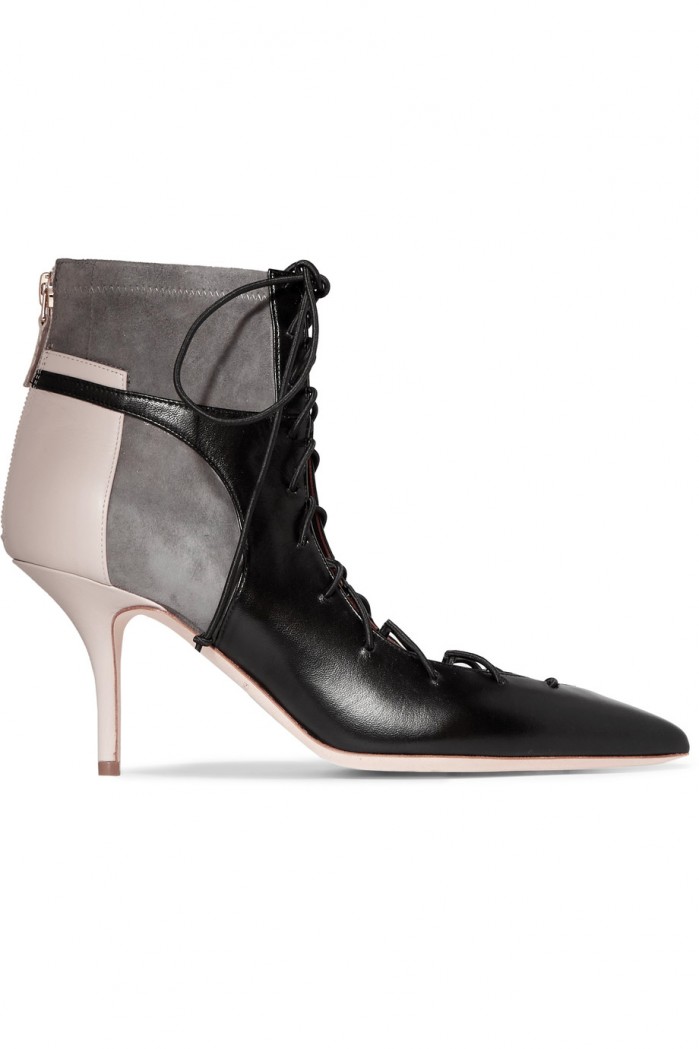 Louise’s exact style has now sold out, but click (Buy) to grab a similar version at Net-a-Porter. Or try the lace-up trend with the help of our edit below. 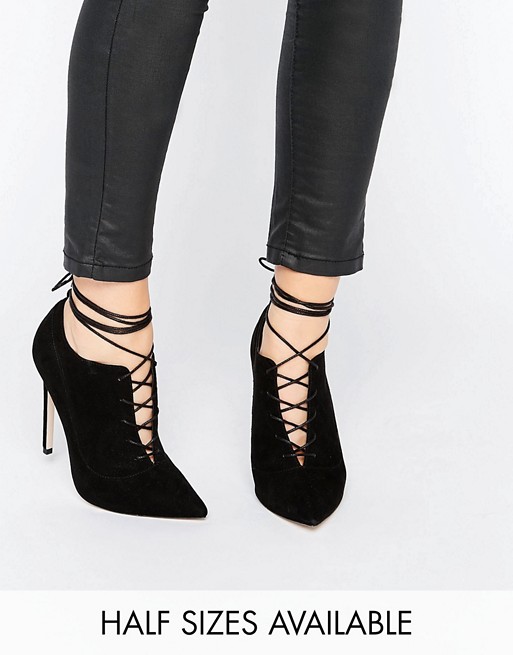 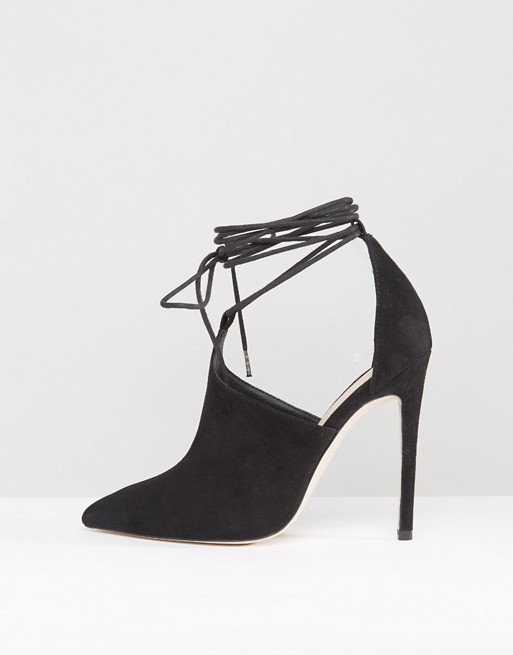