She’s the gorgeous daughter of the legendary late comedian Les Dawson and has gained her own fanbase by dazzling viewers with her hilarious personality on Ex On The Beach. But Charlotte Dawson, 24, has impressed her fanbase for a wholly different reason – after sharing a sizzling throwback snap of herself looking svelte in a bikini on Thursday. The reality favorite had previously revealed in an interview that she regularly eats chips for breakfast – although her incredibly slim frame gives nothing of the sort away. 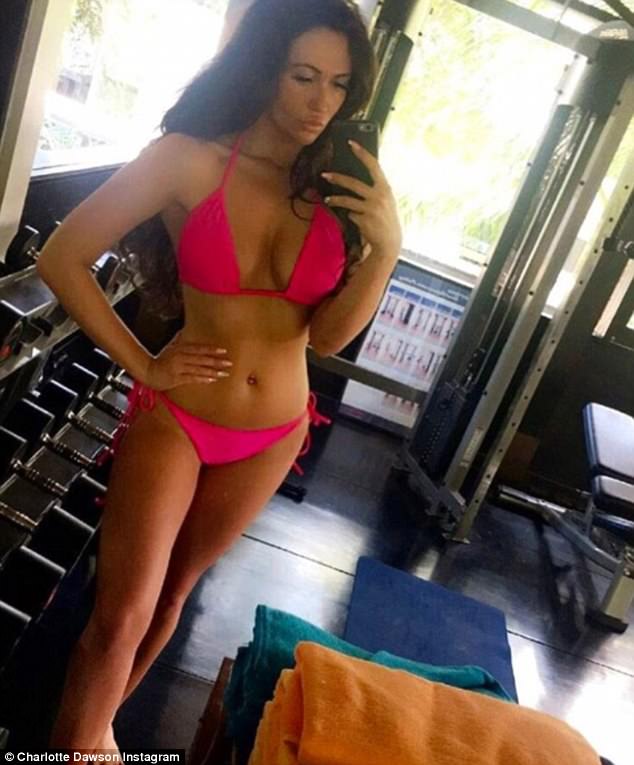 Charlotte revealed her very unhealthy diet, which sees her going to the chip shop three times a week and gorging on sweets and chocolate in an interview with new! magazine, and the 24-year-old, who is 5ft 5″ and weighs 10 stone says she doesn’t know where she puts it all. 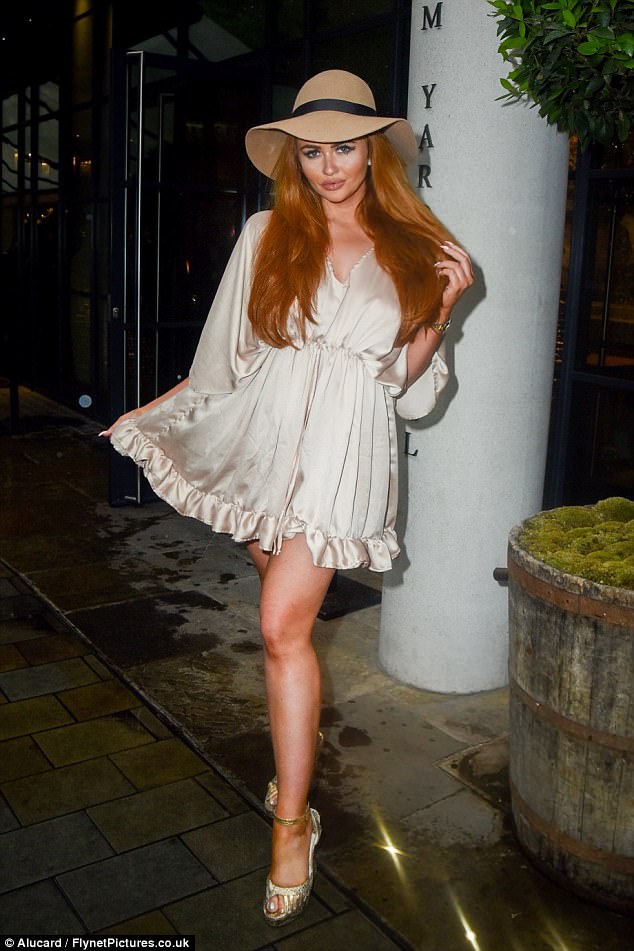 She said: ‘I had chips for breakfast. It’s my biggest vice and I can’t help myself. Loads of vinegar, salt, ketchup and gravy. I was out the night before, so I needed it.’ The daughter of the late comedian Les Dawson, also said: ‘All I do is eat chocolate and sweets. I’ve just had a Dairy Milk Caramel in fact, washed down by a Percy Pig. 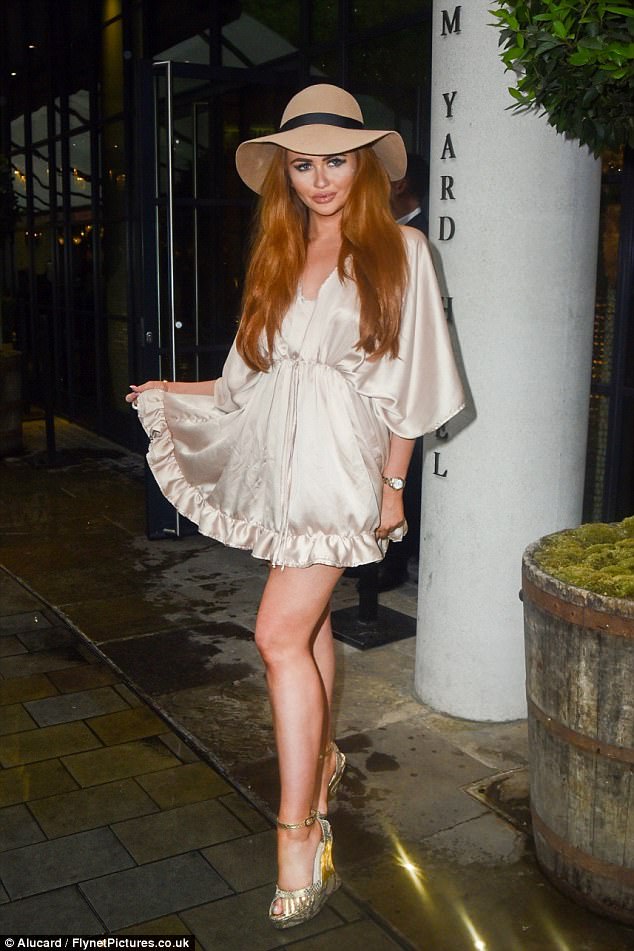 That evening, the MTV star was spotted looking ready for summer in a nude silk dress at The Ham Yard Hotel in London. Sporting copper-tinged locks that were a step away from the vampy brunette tresses she showed off in her saucy throwback snap, Charlotte playfully posed for the awaiting cameras after leaving the London hotspot.  Showing off her incredibly long, slender pins in the flirty mini dress, she bent her knee gracefully and pointed her toes to best show off her favourite assets for the cameras.

Elongating her legs with a pair of snakeskin wedges, Charlotte looked looked cool and confident in her thigh-flashing look. The Ex On The Beach alum polished off her chic look with a tan fedora. She accentuated her pretty features with lashings of perfectly applied make up, and emphasised her luscious lips with a dark brown gloss. The slender star couldn’t have looked any more far apart from the unhealthy lifestyle she claimed to follow as she showed off her enviably slim frame. 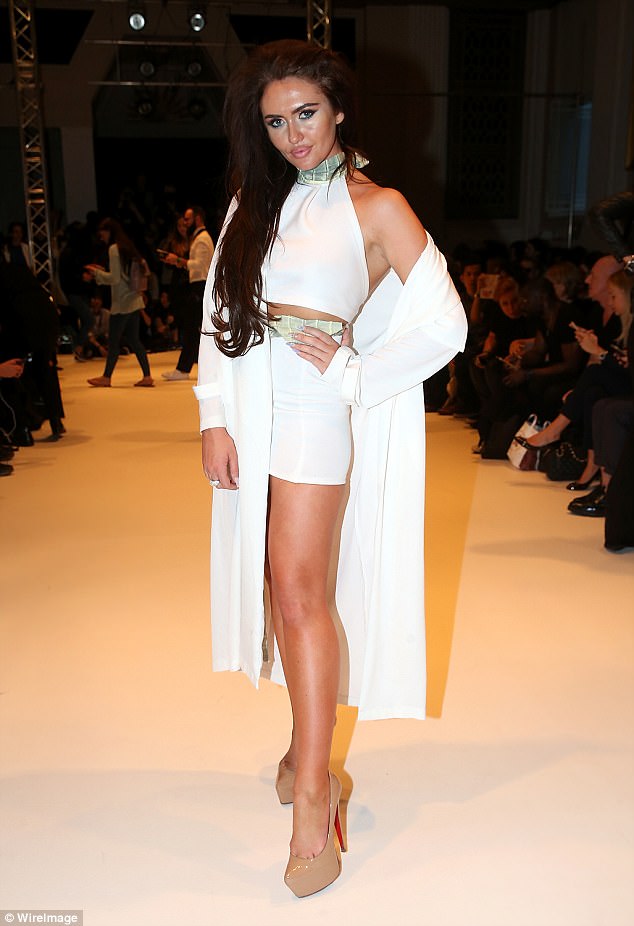 Admitting there are times when she feels ‘fat’, Charlotte says she is thankful for her legs which ‘go on for days.’  She continued: ‘It’s my face that’s the problem. I’ve got my dad’s double chin, so obviously when I put on weight, it goes there. I call the chin rolls Bob and Brenda.  Charlotte has recently returned from two sun-soaked getaways in Majorca and Dubai. The redhead had embarked on the holidays with an array of gal pals, who were no doubt keen to comfort her following her split from Matt Sarsfield.  Last month it was reported she had been left ‘devastated’ after splitting from the Swinton Lions rugby player in February. 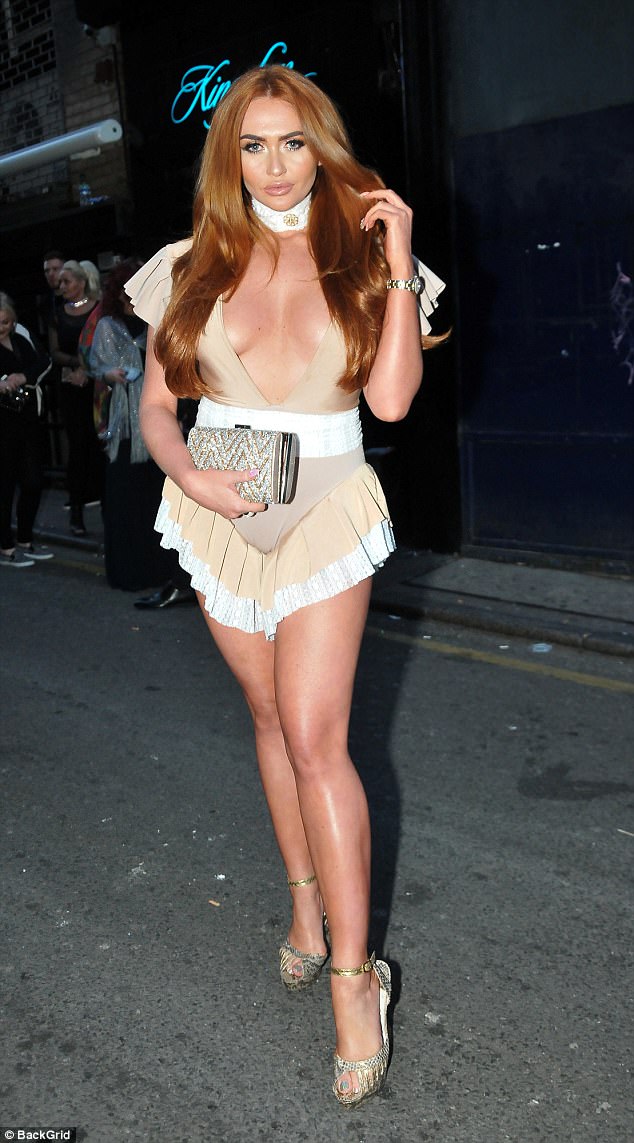 Shortly before the breakup, a source told The Sun: ‘Charlotte is convinced Matt is the one for her, she’s been planning years ahead and it all seemed like Matt was of the same mind, but things have become difficult. 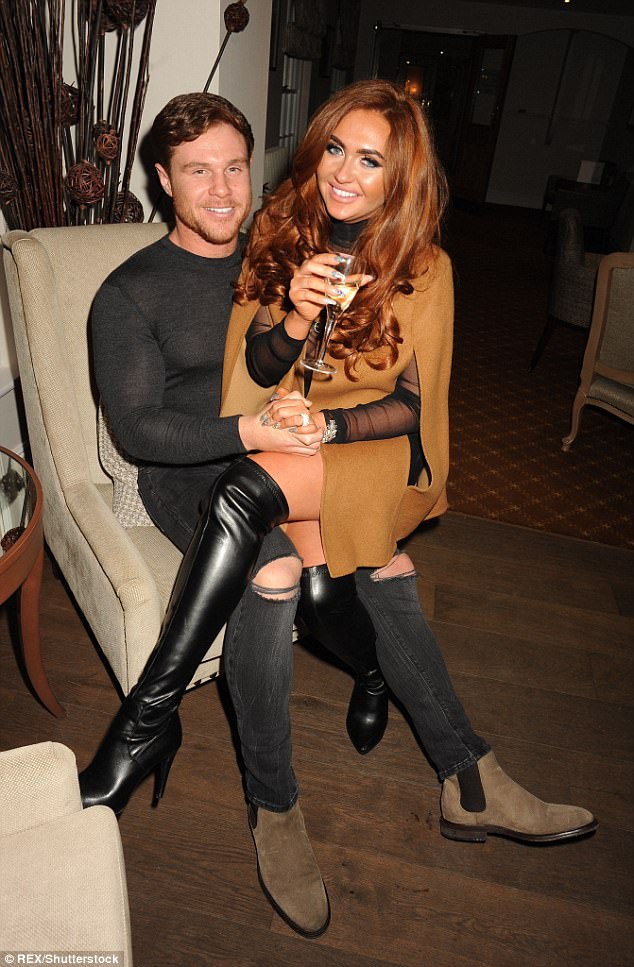 ‘Charlotte loves to party and so does Matt, but he’s a professional athlete and sometimes that makes things difficult. ‘She really is doing everything she can to get things back on track, and it couldn’t have happened at a worse time, right on top of Valentine’s Day and her father Les’ birthday.’ Last month it was reported she had been left ‘devastated’ after splitting from the Swinton Lions rugby player in February – the pair pictured in December. 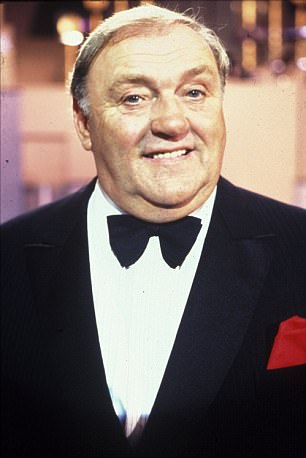 She continued: ‘It’s my face that’s the problem. I’ve got my dad’s

[the late Les Dawson] double chin, so obviously when I put on weight, it goes there. I call the chin rolls Bob and Brenda. 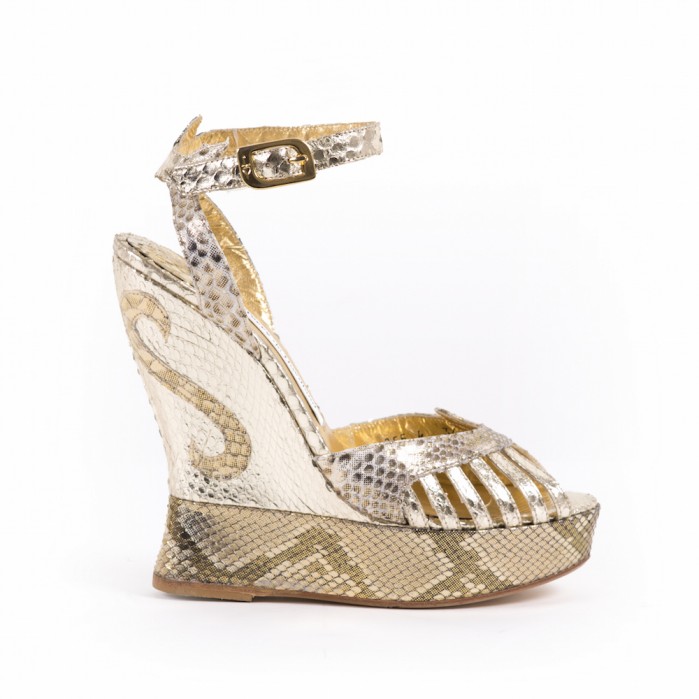 The perfect style for summer, a wedge heeled sandal looks great for any event. Charlotte Dawson proved this when she visited The Ham Yard Hotel recently. 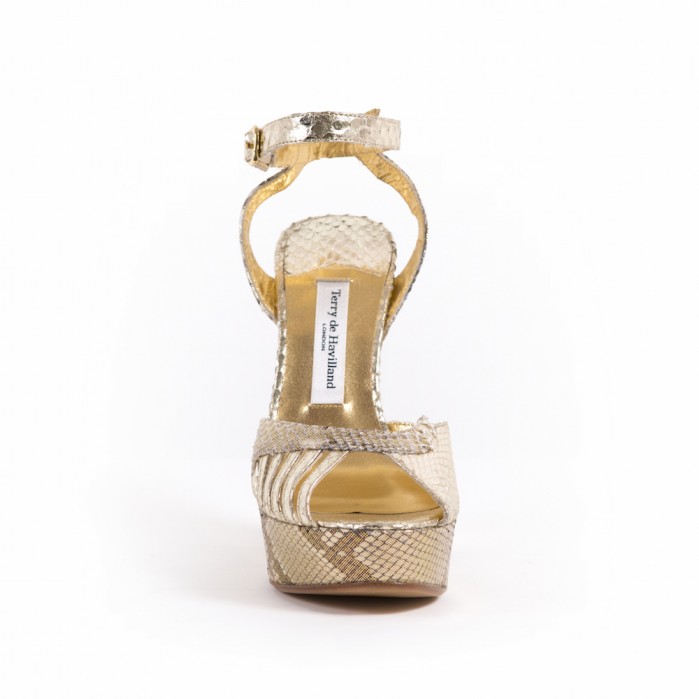 Matching the heels with a satin mini dress, the TV star looked glam and gorgeous. 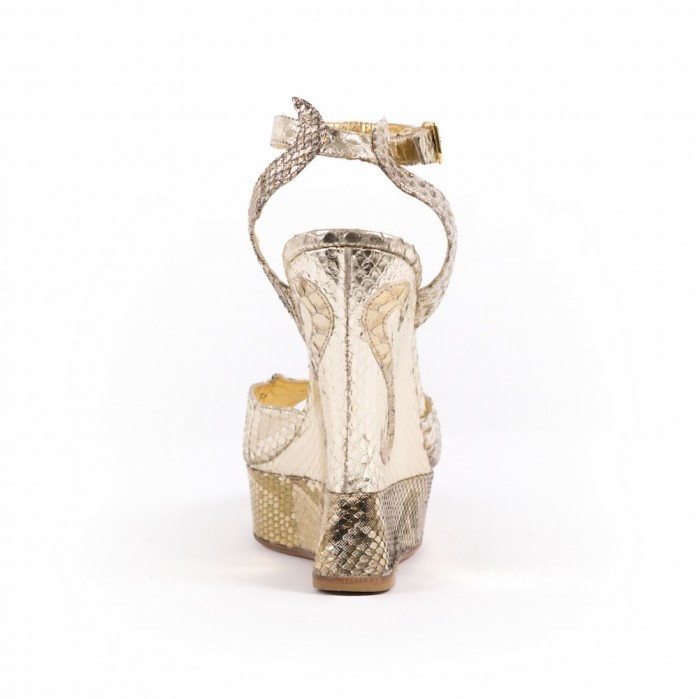 The Terry De Havilland wedges can be bought online. Or, if you’d rather look around before you commit, we have some great alternatives to shop in the edit below: 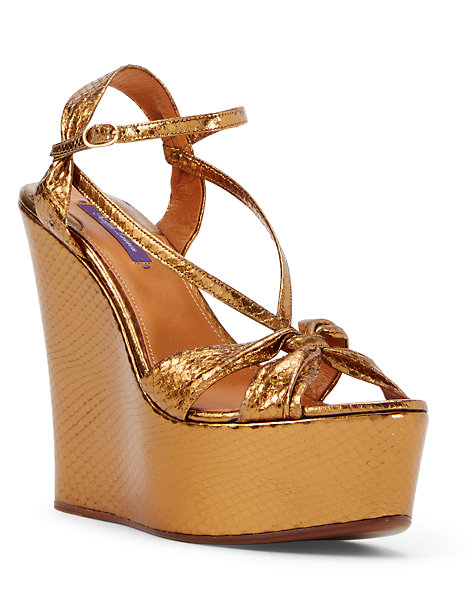 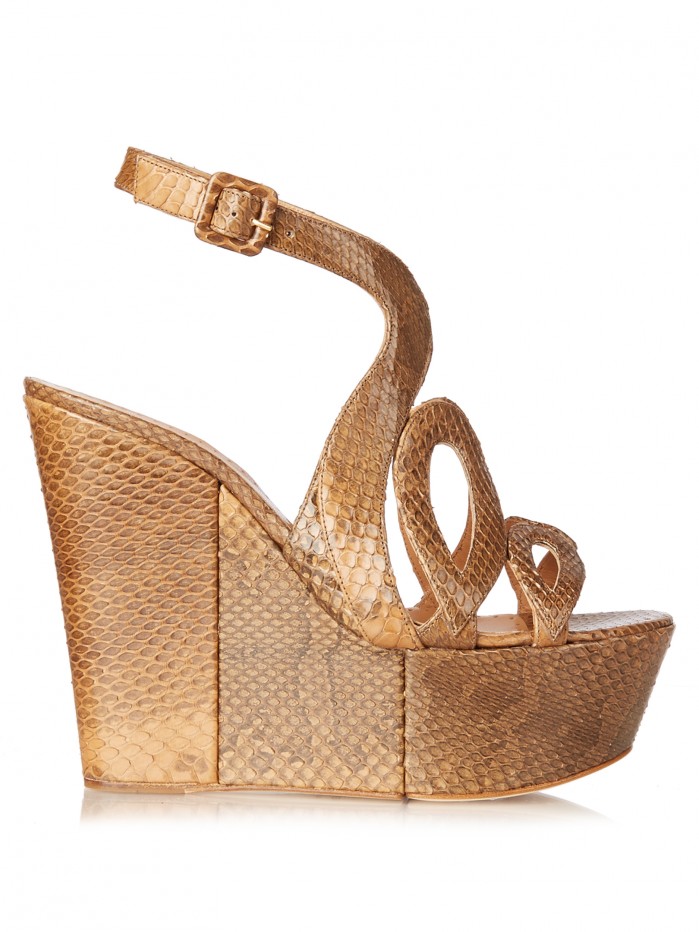