After the explosive events of Eva and Aiden’s wedding on Coronation Street she was a soap star in need of a little pampering. And Catherine Tyldesley put the dramatic week on-set behind her as she visited the Crystal Clear clinic for a cheeky spa treatment on Thursday. Ditching the bridal white which she wore during this week’s episode of Corrie, the actress, 34, was instead dressed entirely in black as she stepped out on the streets of Liverpool. 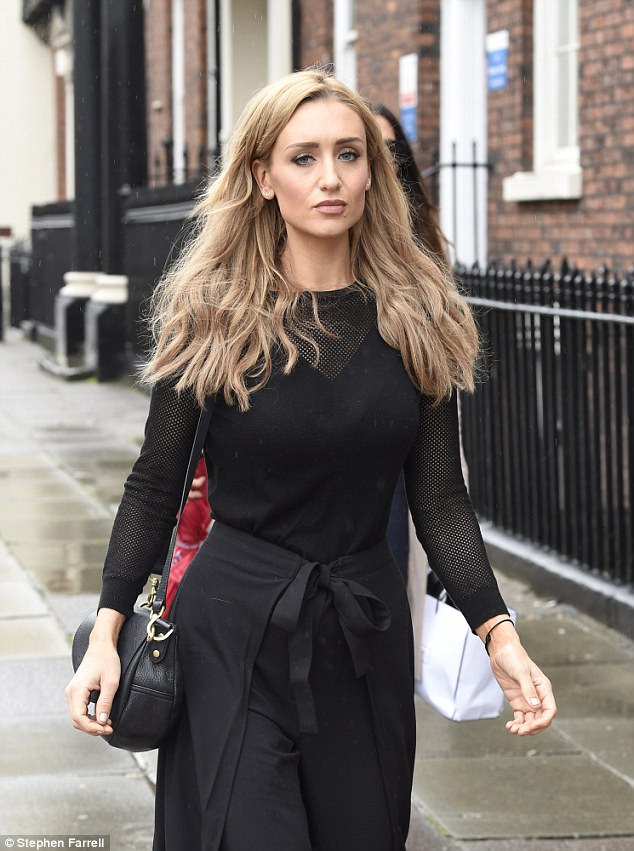 Catherine teamed the black pants with a stylish skin tight jumper which was see-through and revealed her enviably toned shoulders and arms. Treading the pavements in a pair of simple two tone trainers with white laces and soles, she accessorised her outfit with a plain black Mulberry handbag.

The actress who plays Weatherfield’s vengeful Eva Price, recently celebrated her 34th birthday.  Recently on Corrie, Catherine proved to be every inch the furious bride after she pushed her love rival, Maria (Samia Longchambon) into a lavish water fountain and dunked her under the water.

The ladies’ wet and wild cat fight kicked off after Maria ruined Eva’s big day by storming into the proceedings and revealing the fact that Eva had been faking her pregnancy. Eva had spent months planning her revenge against Aidan and Maria after discovering they had been having an affair behind her back, and planned to expose cheating fiance Aidan Connor during their vows. 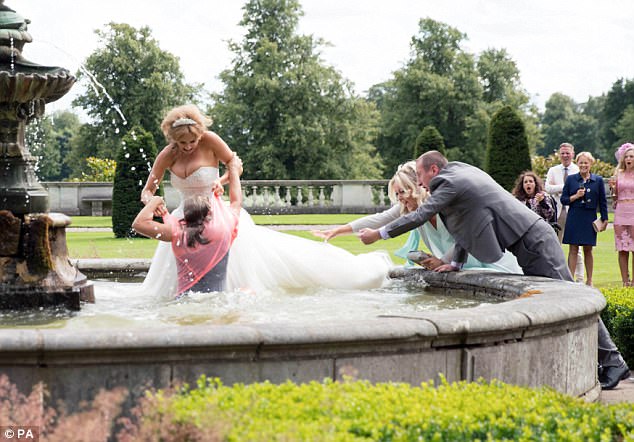 Meanwhile Samia admitted that emergency services were needed on the Corrie set as she filmed the explosive scene with Catherine. Speaking to the Loose Women panel on Tuesday, the soap-star, 35, who takes on the role of Maria Connor, admitted that they ‘went for it’ in the pond under the watchful eye of paramedics. 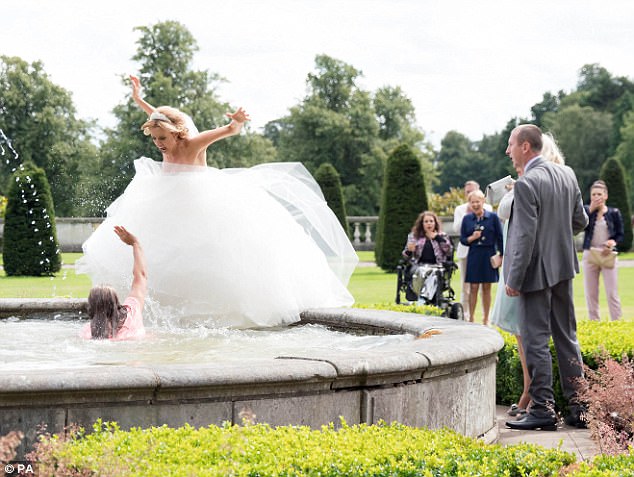 Samia revealed that no expense was spared during the much hyped about bust-up with Catherine. ‘I was ripping out Cath’s hair extensions and throwing her tiara on grass,’ Samia revealed, before continuing: ‘We properly went in and we had paramedic on set. He said it was good to drink coke,’ she referred to a remedy to combat illness after long periods in open water. 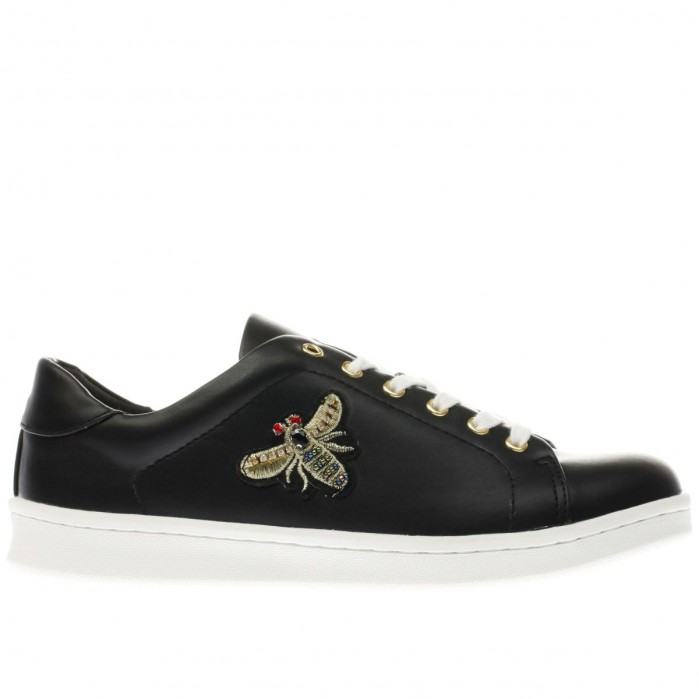 Taking statement sneakers to a new level of luxury, the Trapeze Bee from schuh arrives with a stunning gold bead embellished bee at the mid-section for stand-out style. Featuring a black man-made upper, this trainer will complete any contemporary look. 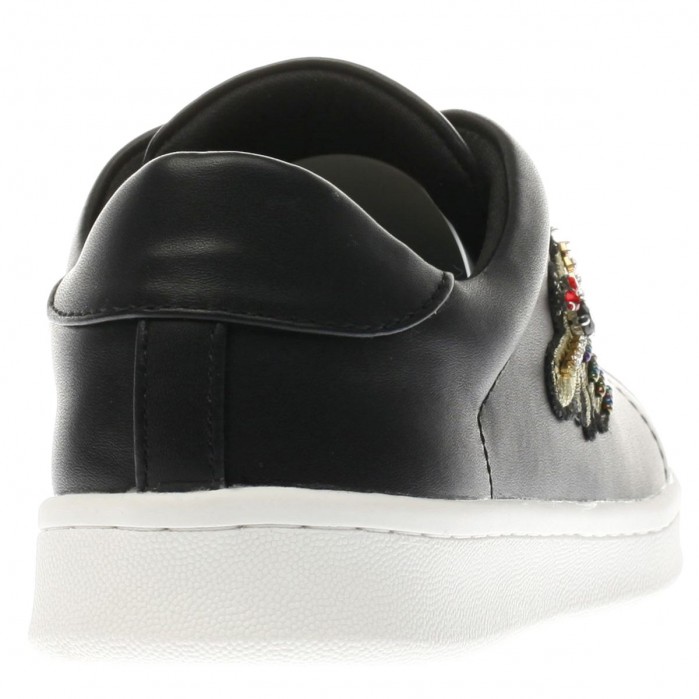 Thanks to labels like Gucci, Dolce & Gabbana and Christian Dior, fashion is abuzz with bee embroidered trainers right now. The latest IT motif is the humble bumblebee, as championed by Gucci who were the first to give this trend wings! 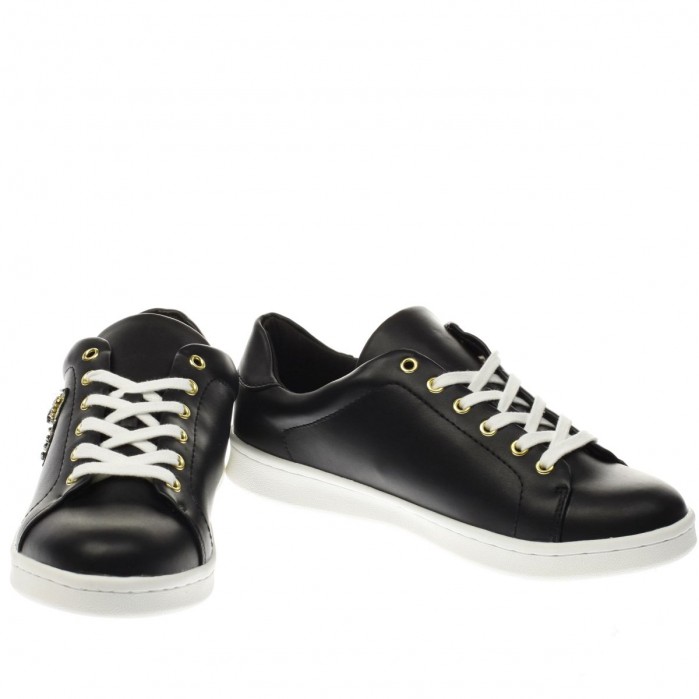 The good news is Schuh have come up trumps with a spitting image style spotted on Catherine Tyldesley, so if you want to give a nod to Gucci for a fraction of the price then click ‘Buy’ or check out the real deal below… 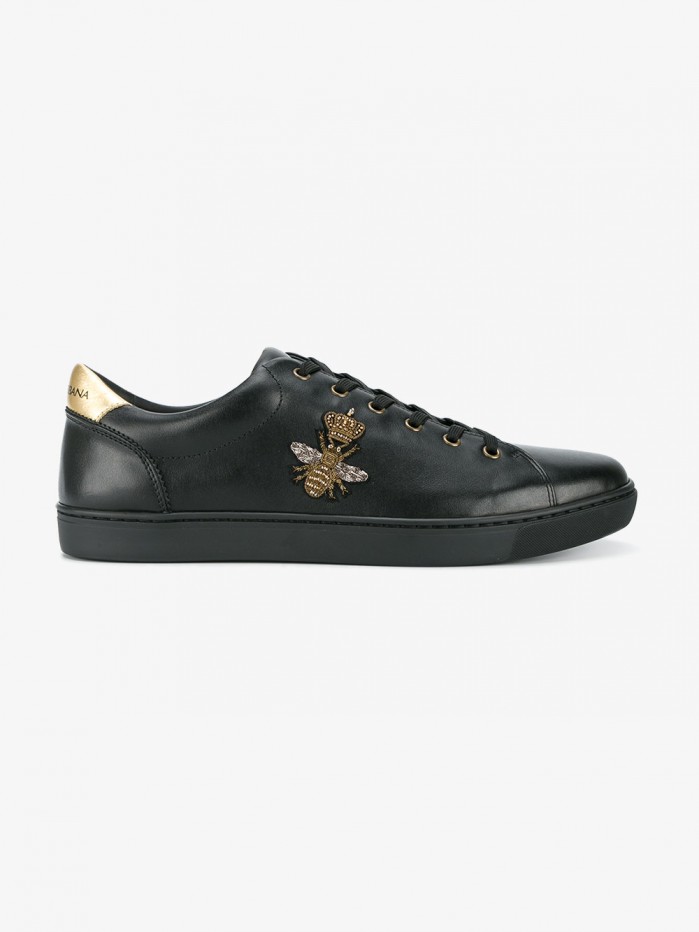 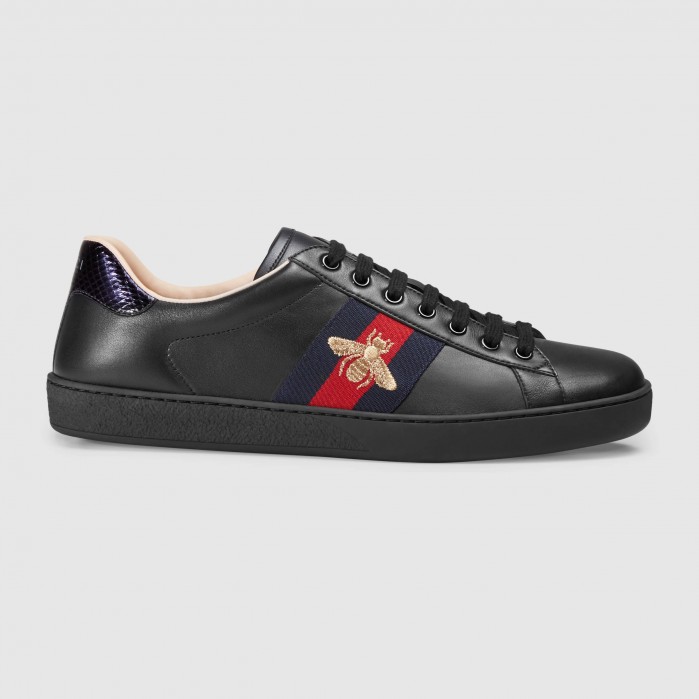