Brushing aside all the online trolls, Kelly Brook made her latest appearance in London

Brushing aside all the online trolls, Kelly Brook made her latest appearance in London

A recent altercation with online trolls was brushed aside as Kelly Brook made her latest appearance in  London on Thursday afternoon.  The model and actress, 37, caught the eye in a nautical themed T-shirt and skinny cropped trousers during an impromptu walk across Oxford Street. 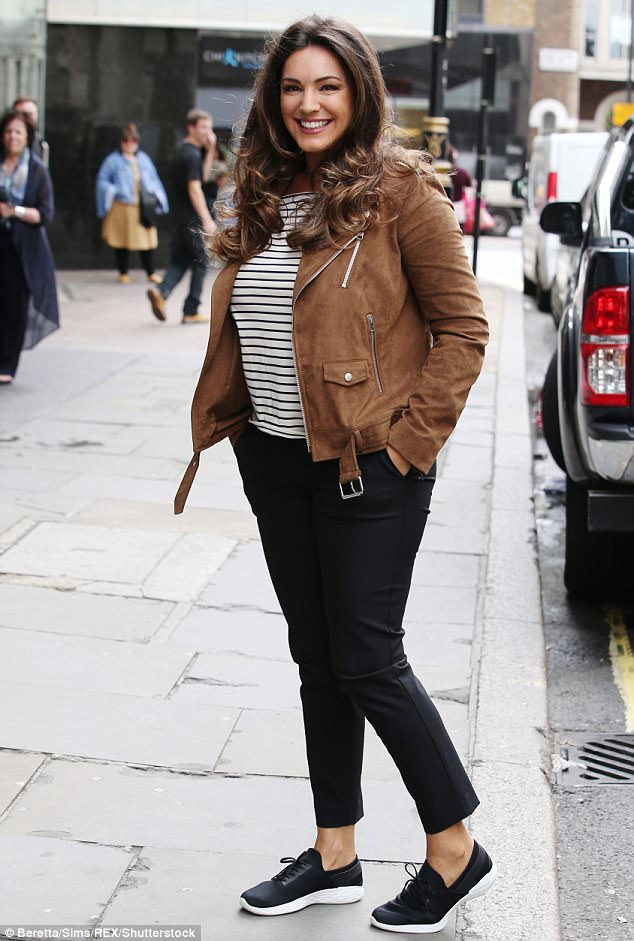 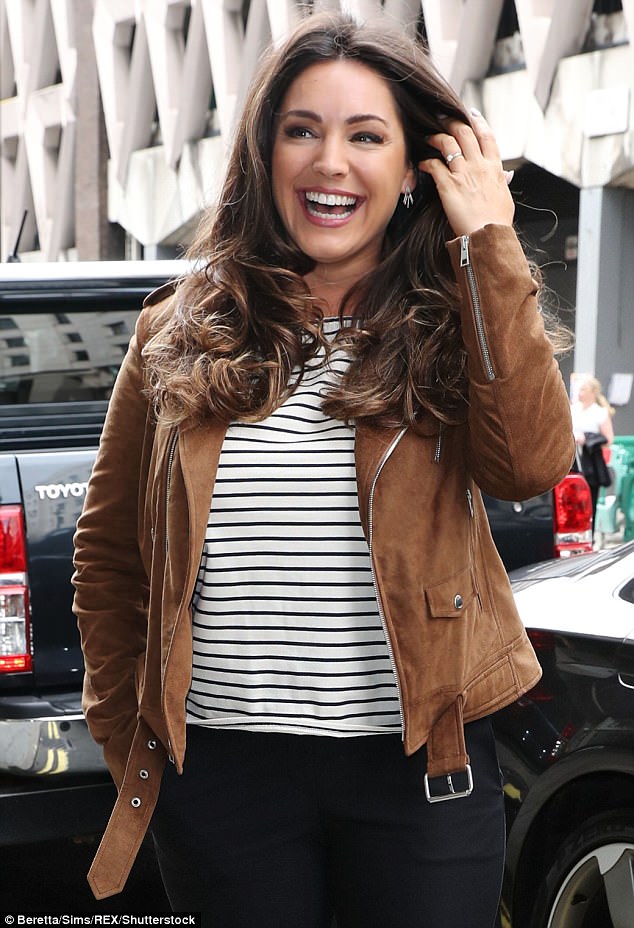 Evidently in high spirits, the British star gave onlookers a beaming smile as she climbed from the rear of her car shortly after arriving on the notoriously busy retail hotspot.

Her chipper mood appeared to be unaffected by recent criticism of her curvaceous figure from merciless body shamers on social media. 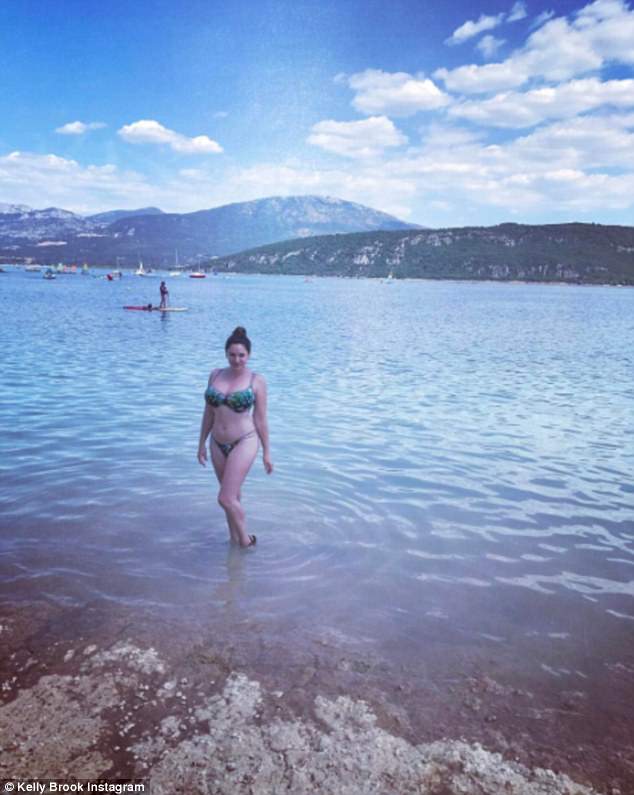 Kelly was subjected from nasty comments from trolls who fat shamed her after she uploaded an incredible shot of herself in a bikini on Sunday while on holiday in France, showing off her beautiful shape in a tiny bikini while standing in the sea.  Comments included: ‘Maybe you should loose 5 kg but you are beautiful in anyway’, while another posted, ‘BEACH WHALE’ and a third wrote, ‘Fatty bum bum xx’ (sic). 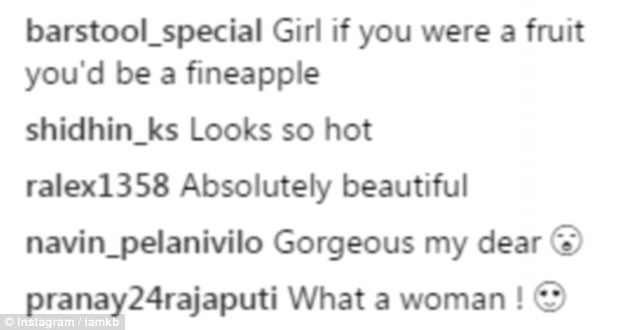 However, other fans were quick to praise Kelly’s sensational physique, and complimented her on how stunning she looked. 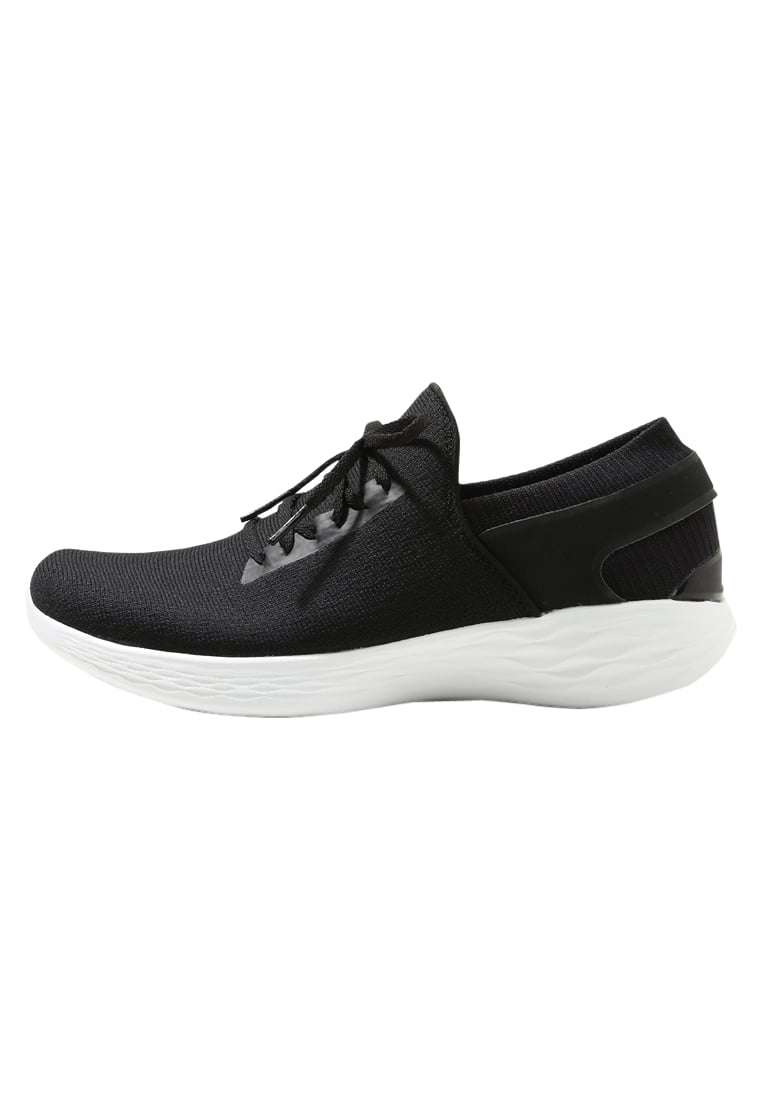 Whenever Kelly goes casual or steps out for a run, she only turns to one brand for her footwear and that’s Skechers. That is of course because she is the face of the sportswear giant and so nothing else will possibly do! 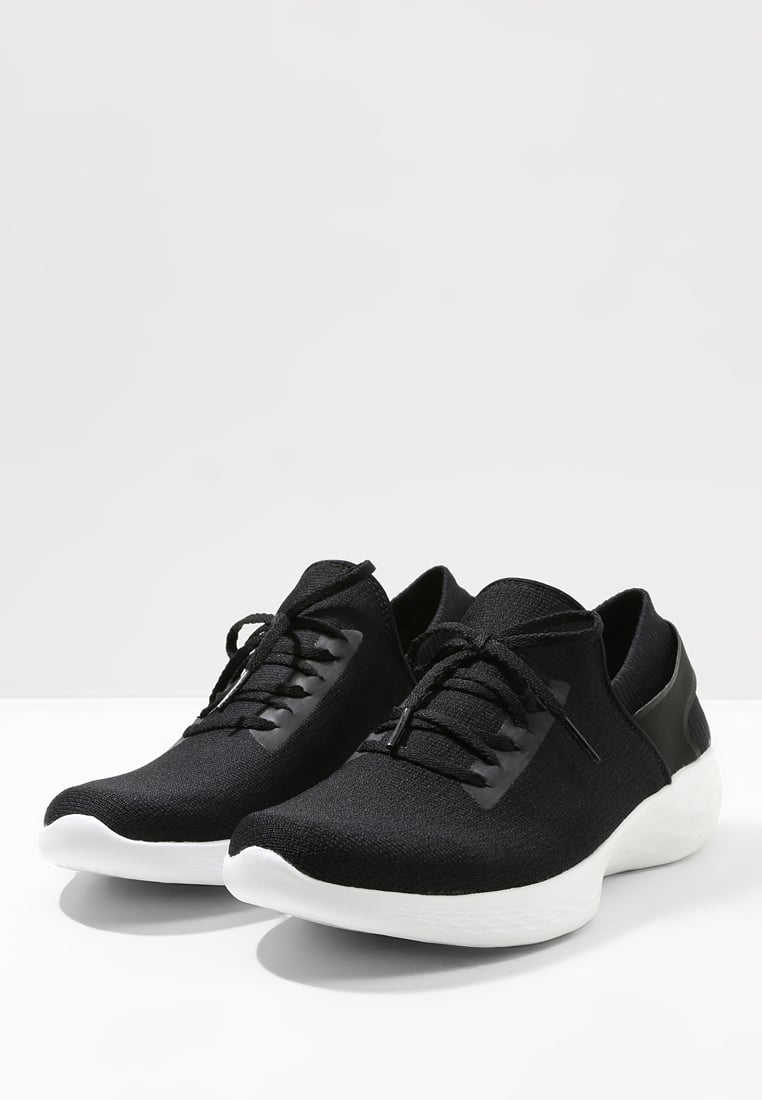 We can see why Kelly is such a fan too. We’re digging the sporty comfy-looking kicks she’s donning here. Click ‘Buy’ to copy. We’ll be styling ours with a cute dress and statement bag. 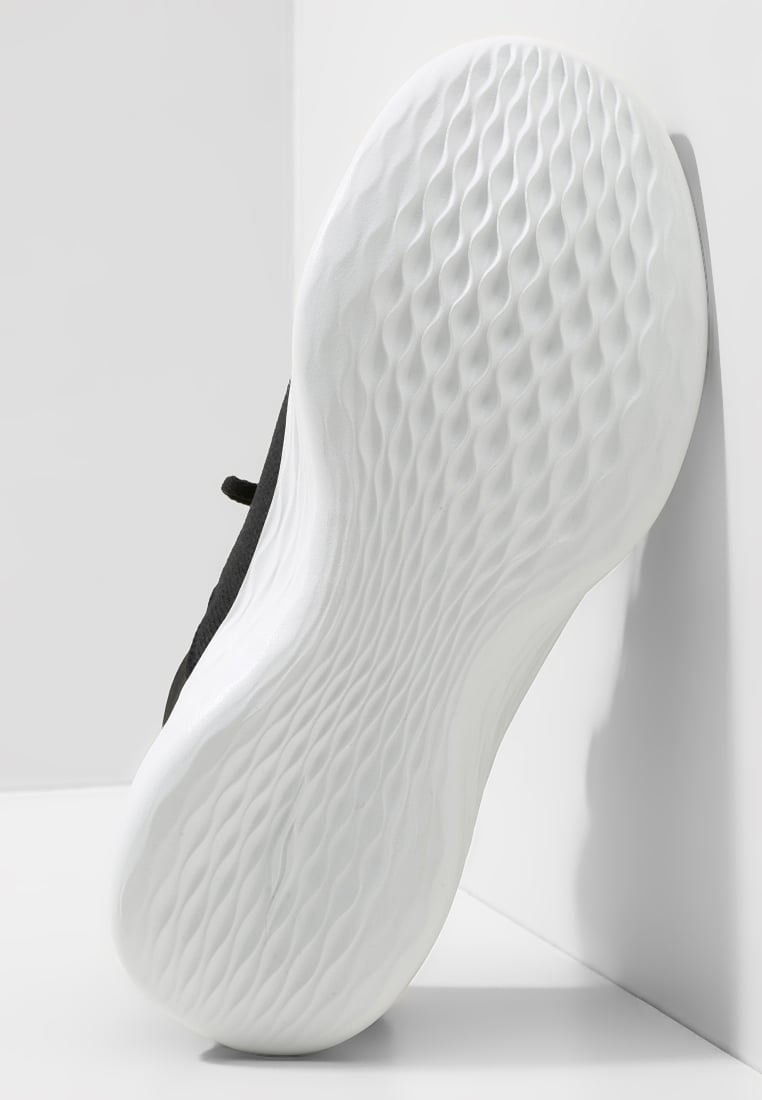 Not into Skechers? Work the monochrome theme in another brand by choosing an alternative pair below: 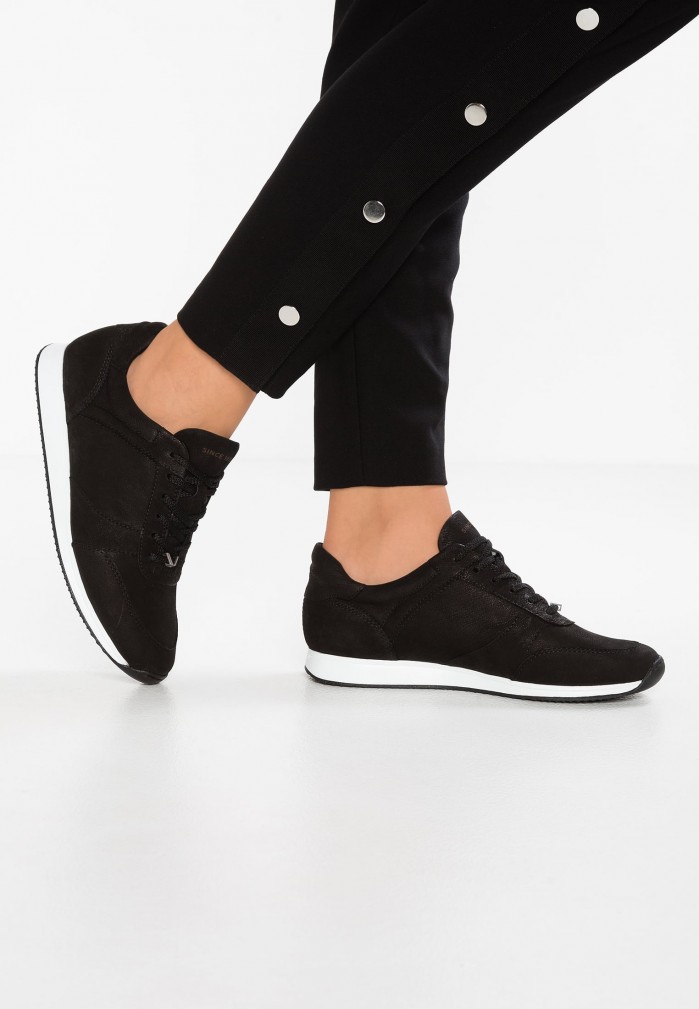 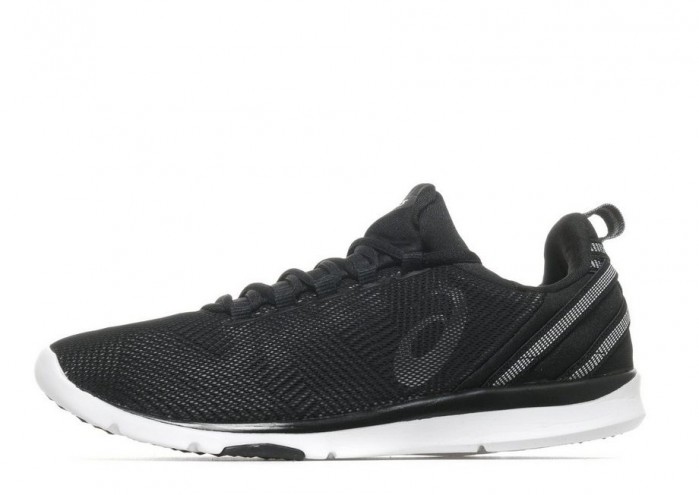