Beyonce is set to headline Coachella 2018 after pulling out of this year’s show when she fell pregnant with twins.
The 35-year-old songstress, who already shares five-year-old daughter Blue Ivy with husband Jay Z, announced earlier this year she was expecting again meaning she was replaced by Lady Gaga as the festival’s headline act. 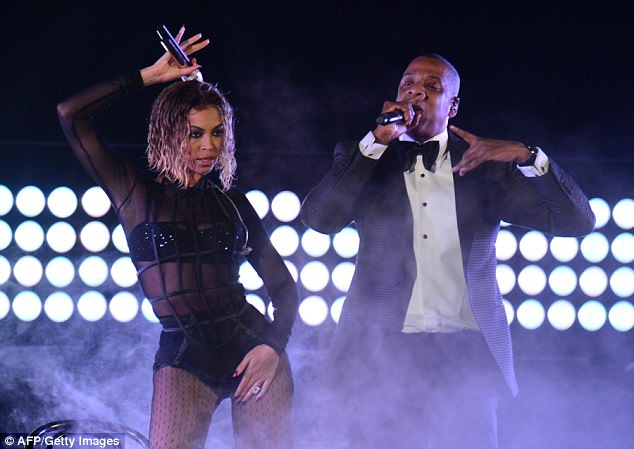 On Thursday, next year’s line-up was confirmed with Beyonce revealed as a returning act – to the delight of fans and festivalgoers who soon swarmed Twitter in delight to voice their need to purchase a ticket. 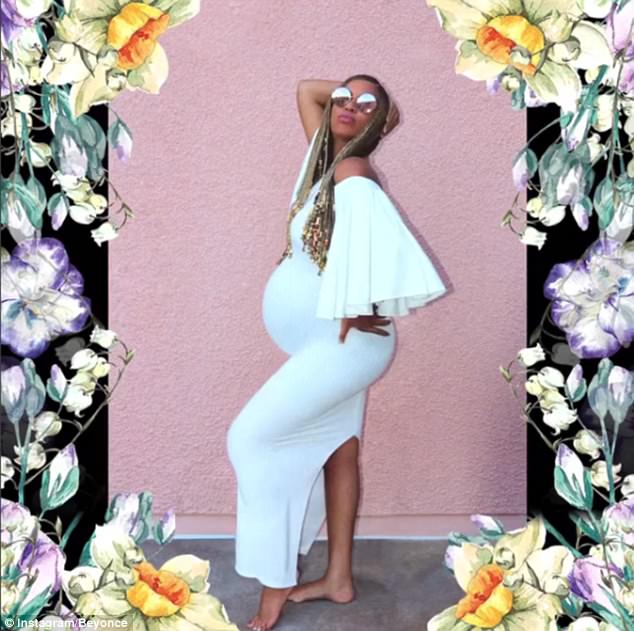 In February, Beyonce’s spokespeople released a statement saying: ‘Following advice of doctors to keep a less rigorous schedule, Beyonce has made the decision to forgo performing at the 2017 Coachella Valley Music & Arts Festival. 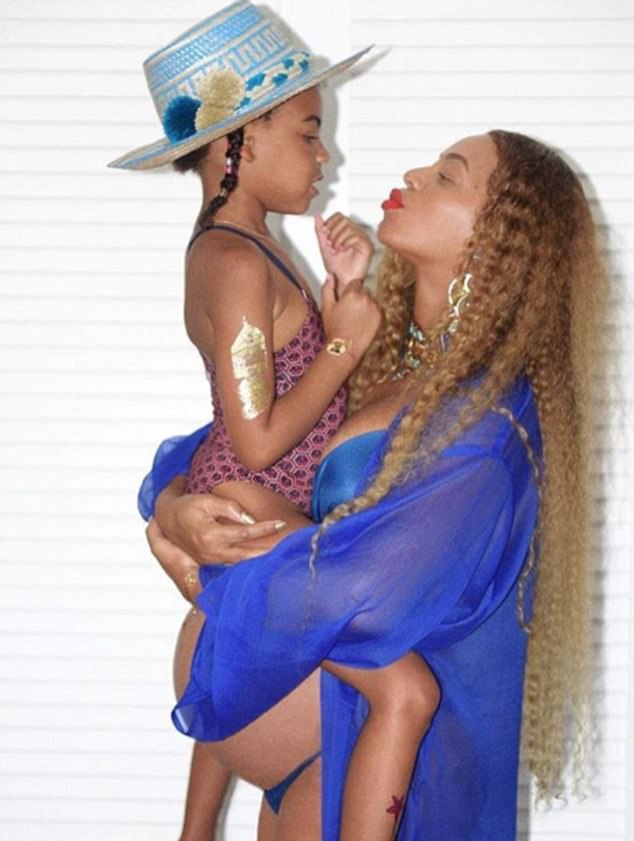 ‘However, Goldenvoice and Parkwood are please to confirm that she will be a headliner at the 2018 festival. Thank you for your understanding.’ 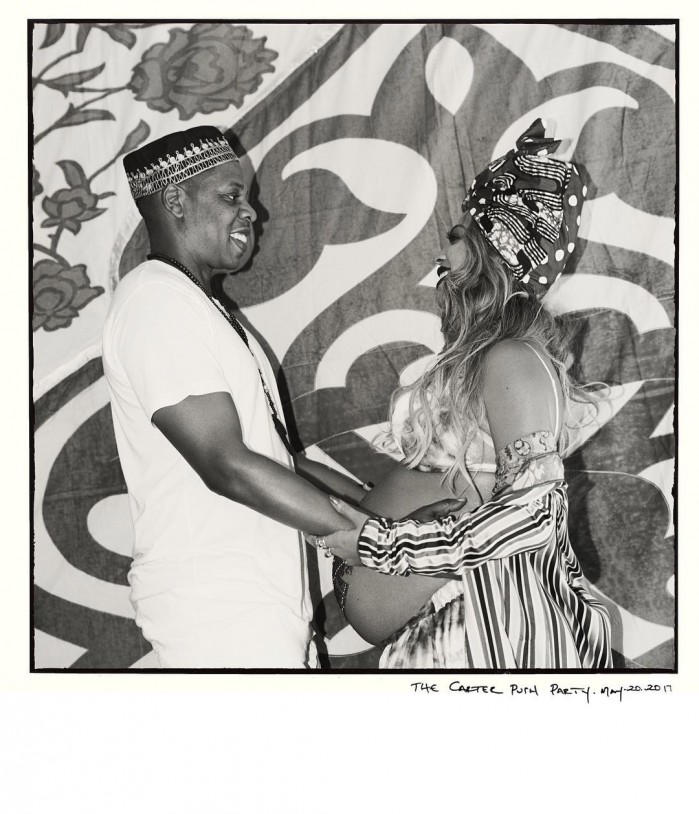 As the new line-up came out, fans took to Twitter to pen: ‘Guessing I’m going to #Coachella2018… Beyonce is confirmed to headline Coachella next year and tickets sales begin tomorrow that’s early as fck!… 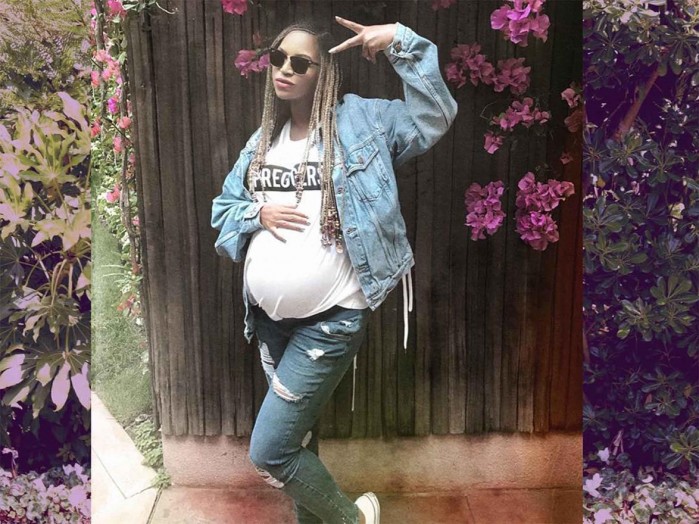 ‘WHO’S TRYNA GO SEE BEYONCE AT COACHELLA W ME… Beyoncé getting ready for Coachella. she’s had meetings and rehearsal with the Les Twins. she had them babies bruh… 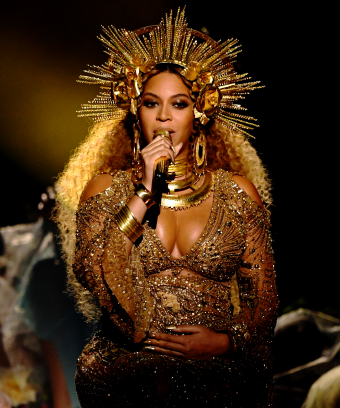 Beyonce has always slayed it in the style stakes, so it’s hardly surprising the singer is still managing to despite being pregnant with not one, but two babies! Imagine two mini Bey’s. Ahh, it’s too cute. 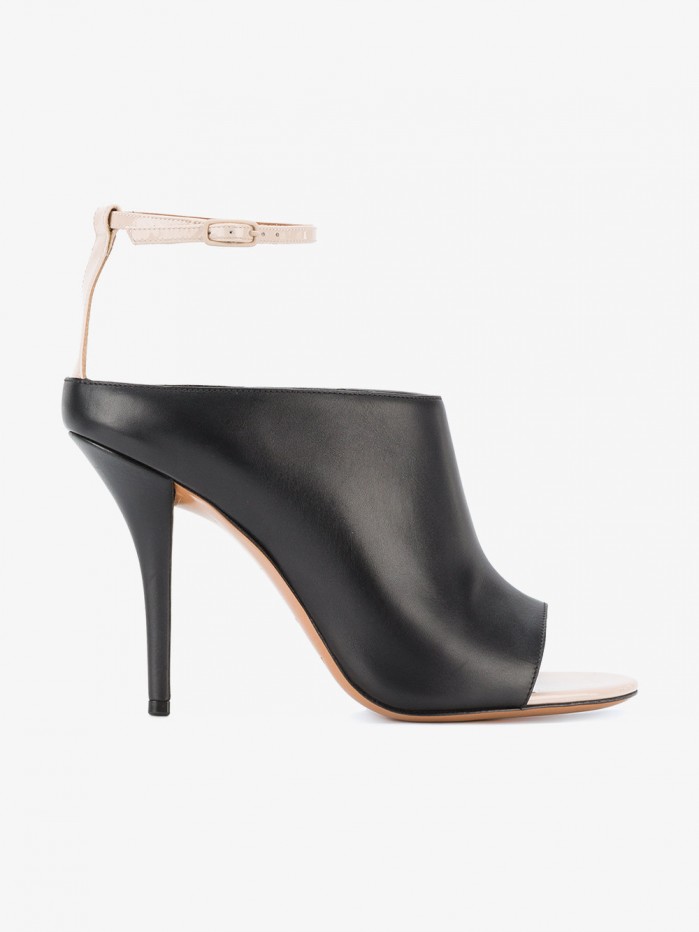 These black Givenchy leather ankle strap mules will keep you looking young and beautiful, after all, as Coco Chanel said ‘a woman with good shoes is never ugly’. The result of ‘Made in Italy’ excellence, these Givenchy sandals feature an open round toe, a thick black strap, a nude adjustable buckle-fastening ankle strap, a leather insole and stiletto heel which measures 105 mm. Wear yours with Acne, Loewe and a Chelsea blow-dry. 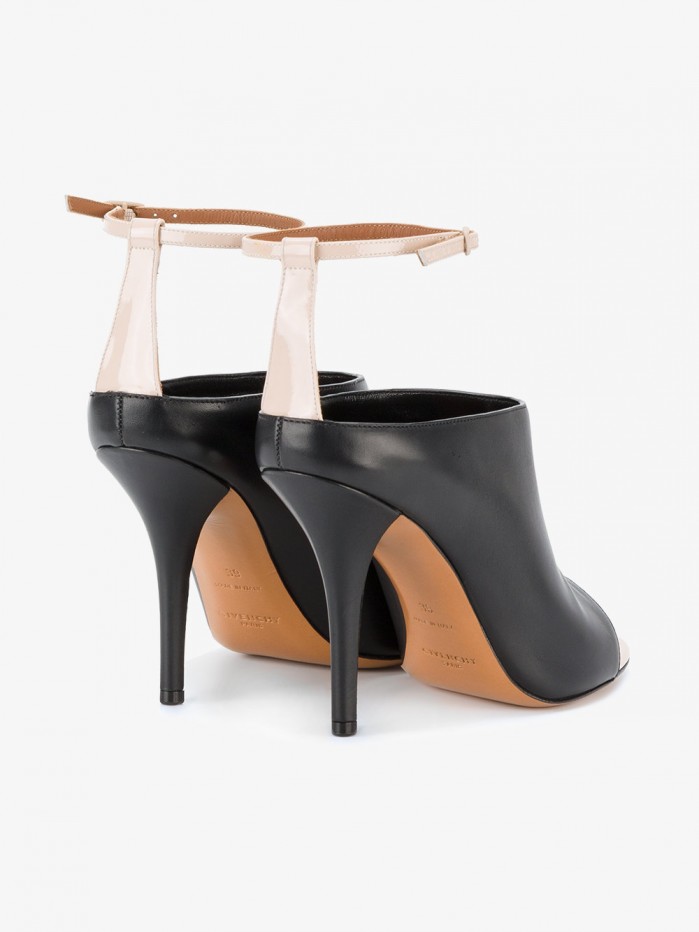 The ankle strap makes them a more practical style of mule. Click right to snap them up at Browns. 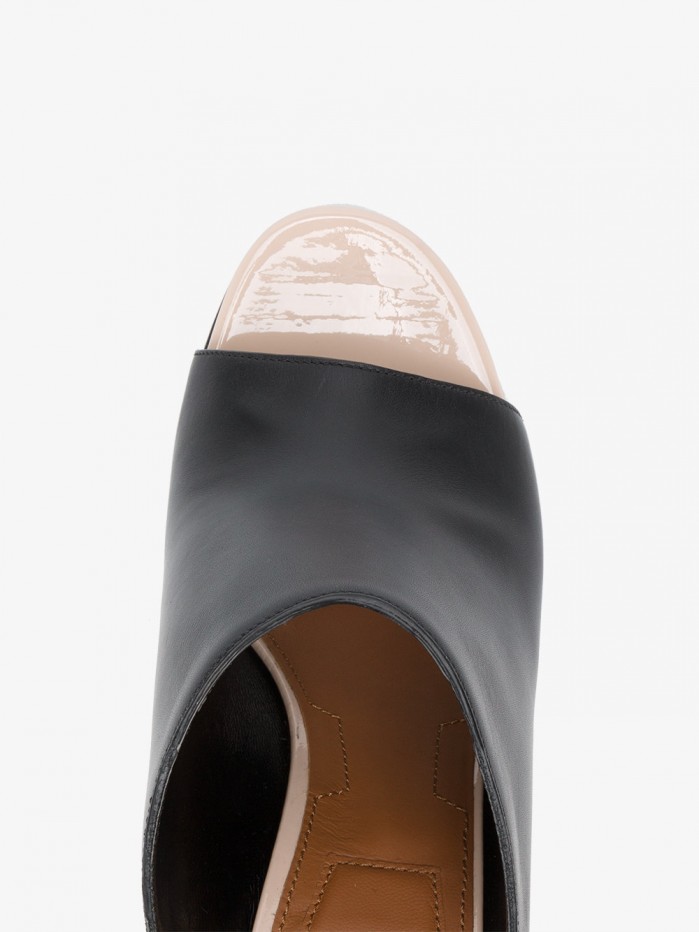 Want to check out other alternatives? Head to our edit of open-to mule options below: 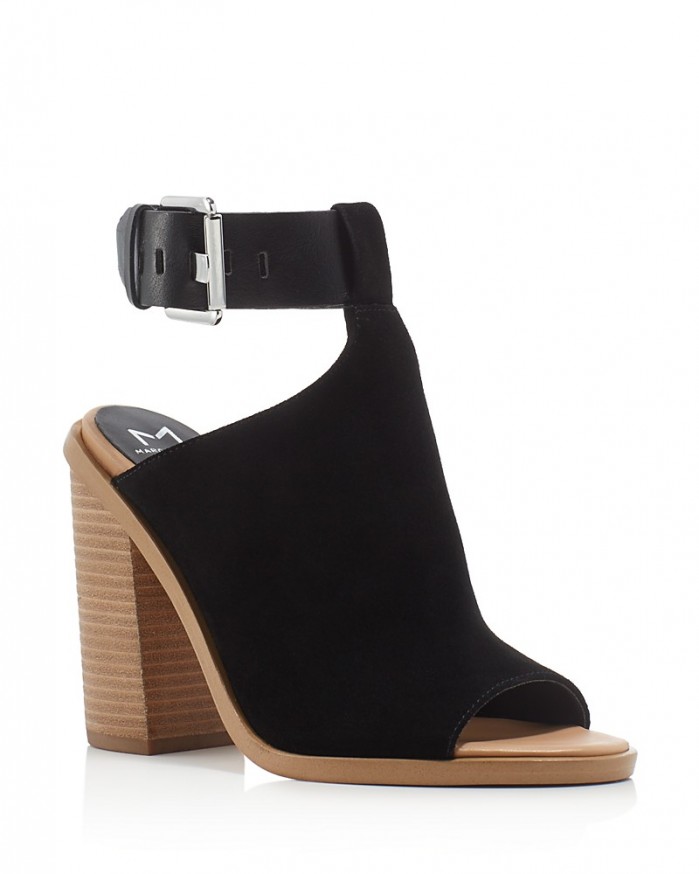 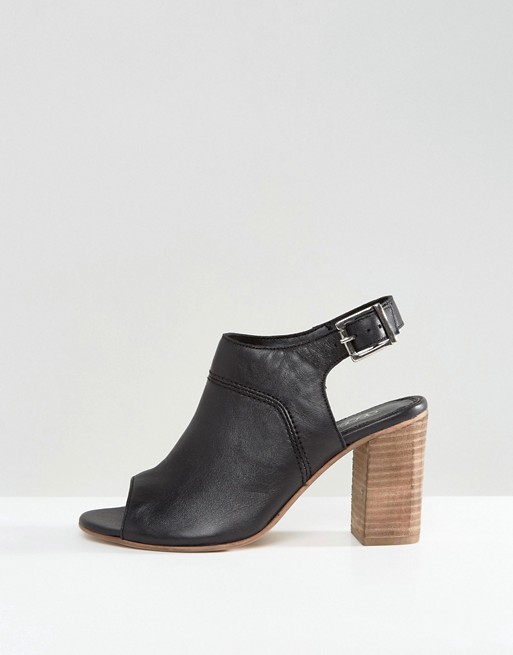