Beyonce has gotten her curves back in a tight black skirt

Beyonce has gotten her curves back in a tight black skirt

Beyonce has gotten her curves back. The Crazy In Love singer looked slender in a tight black skirt and leather motorcycle jacket as she left a restaurant in Hollywood with husband Jay Z. The cover girl has been on a healthy diet and taking spin classes in Beverly Hills after welcoming twins Rumi and Suri in June. 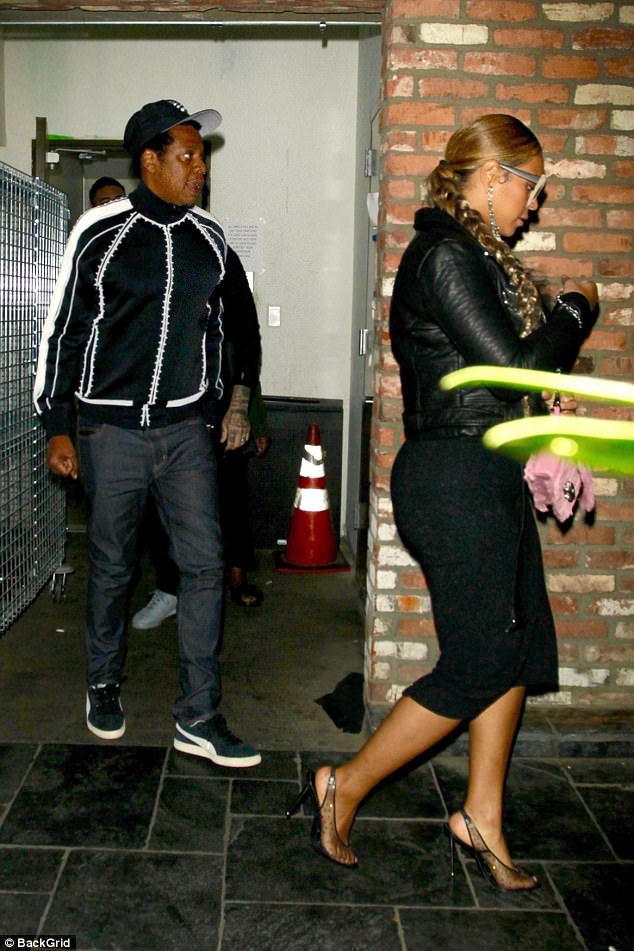 Beyonce walked out first, carrying a cute little pink fur purse with a silver chain. The Texas native had on glasses and wore her hair in a long, thick braid. Long sparkling earrings dangled. The Grammy favorite also wore her legs bare and had on see-through black pumps that were open toe and had sling backs. Jay kept it casual in a zip-up and jeans, green sneakers and a cap. 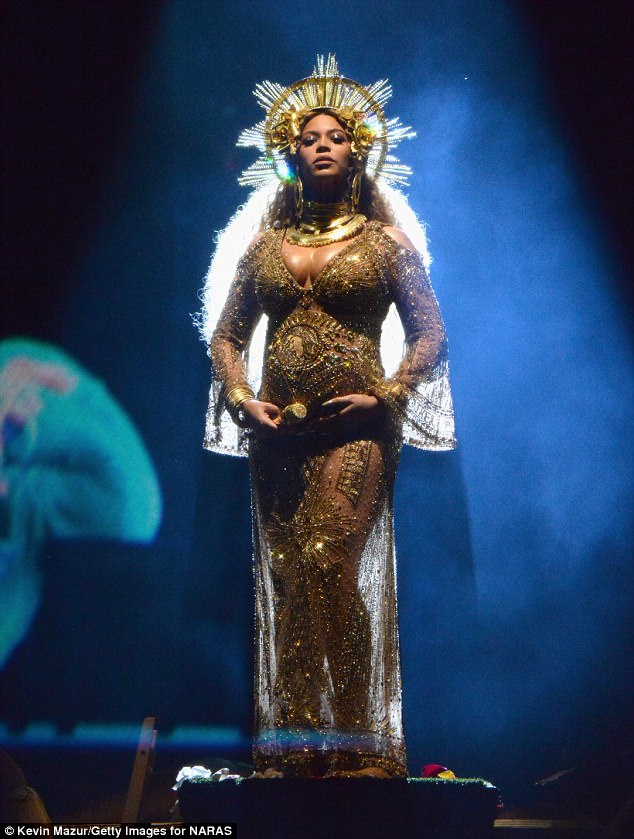 It is not known where they were dining, but they favor a sushi bar on the Sunset Strip, so they could have been there. This comes after Beyonce was spotted carrying a Tupperware container full of cupcakes following an invigorating spin session at SoulCycle in West Hollywood on Monday. It’s unclear whether the homemade-looking chocolate cupcakes topped with vanilla icing were meant for the 36-year-old pop diva or someone else’s sweet tooth. 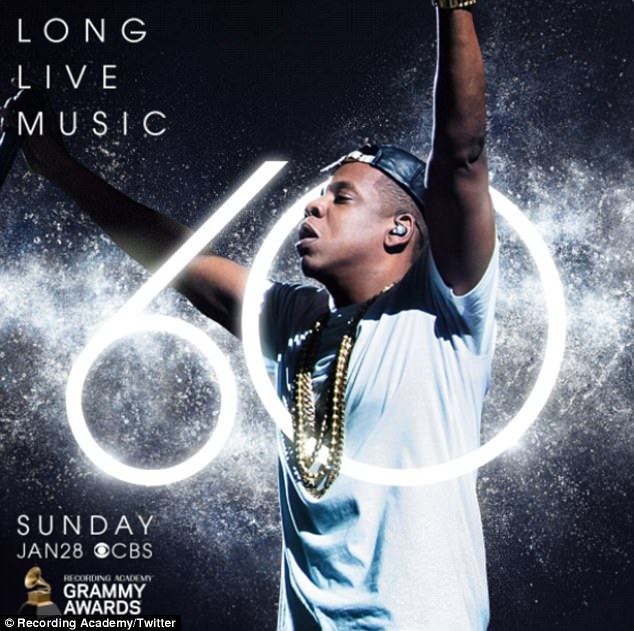 The 22-time Grammy winner – who relies on stylist Marni Senofonte -was certainly dressed for action in a black hoodie, fishnet-patterned leggings, and b&w Nike high-tops. Beyoncé went make-up free beneath her cat-eye shades and she wore her natural hair in a middle-parted updo for her work-out.The Houston-born Texan reportedly swears by the 5:2 fasting diet, in which one consumes 600 calories two days a week and eat normally for the remainder. 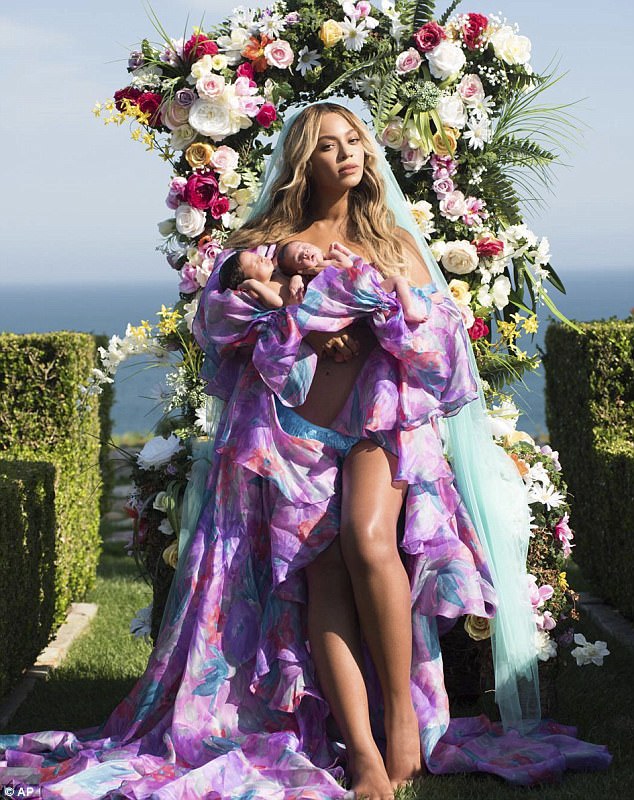 Missing from Knowles-Carter’s side on Monday were her three children – daughter Blue Ivy, 5; and twins Rumi and Sir, 7 months – and her husband of nearly a decade, Jay-Z. The 48-year-old rap mogul (born Shawn Carter) will next appear as the special inaugural guest on The Van Jones Show, which premieres Saturday night on CNN. The billionaire couple will then likely attend this Sunday’s Grammy Awards where he’s nominated for eight trophies, including best rap/sung performance for their collaboration Family Feud. Jay-Z will also receive the 2018 Salute to Industry Icons Award at Clive Davis’ and the Recording Academy’s annual pre-Grammy Gala in Manhattan on Saturday. 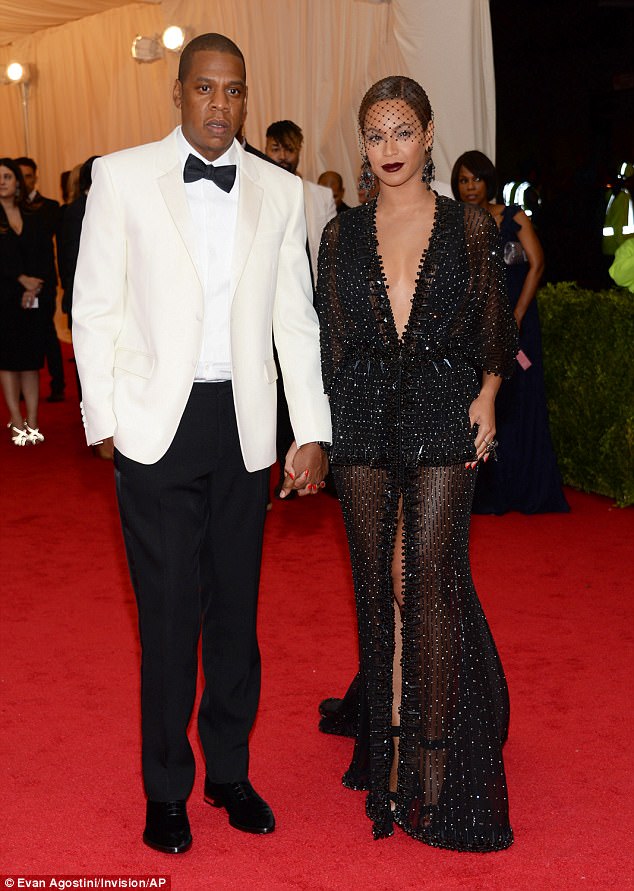 Two days ago, rising rap star Cardi B officially dethroned Queen Bey as the first woman with five simultaneous top 10 hits on the Billboard Hot R&B/Hip-Hop Songs chart. The Mi Gente songstress isn’t scheduled to perform until April 14 and April 21 at the sold-out 19th annual Coachella Valley Music and Arts Festival in Indio after postponing the prior year due to pregnancy. Fans can also catch the 25-year-old hip-hop stunner (born Belcalis Almanzar) performing at Coachella on April 15 and April 22. 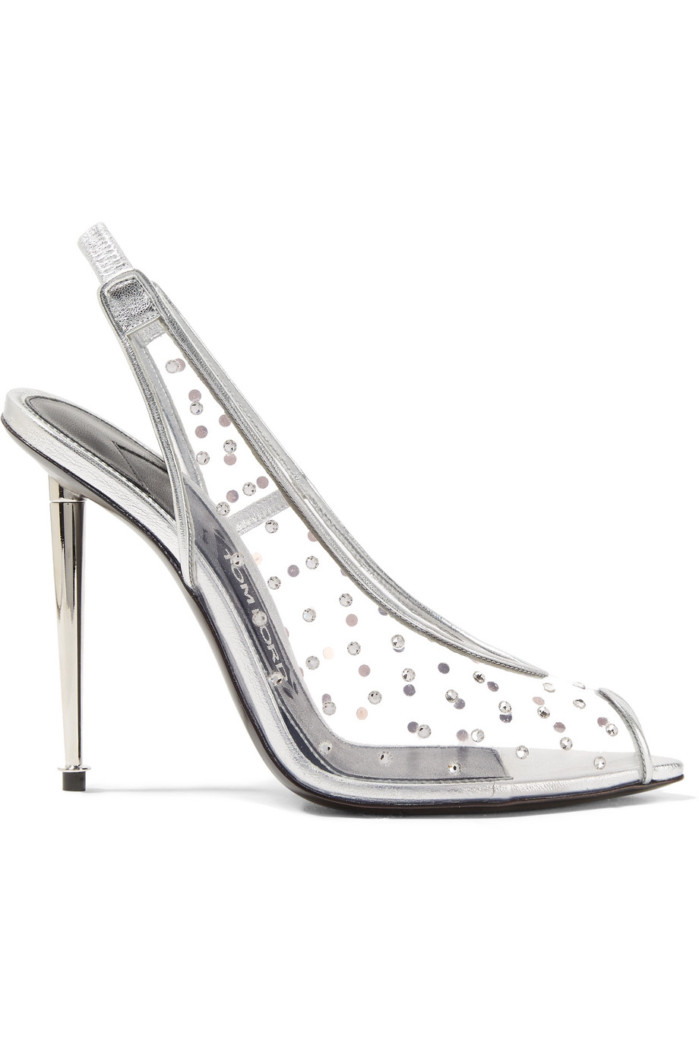 TOM FORD’s slingback pumps are made from clear PVC and embellished with scores of shimmering Swarovski crystals that seem to float over your foot. Framed by silver leather, they have a plunging vamp that visually elongates your legs. Don’t reserve them just for cocktail parties – they look just as chic with jeans, too. 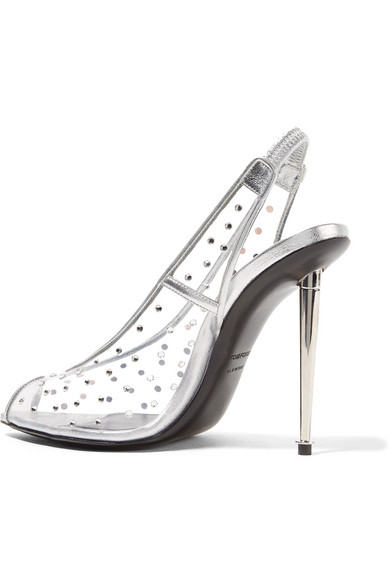 Perspex footwear has been a huge trend this season and Tom Ford are the latest label to champion the trend. We love the luxe crystal embellishment that adorns these fabulous heels. 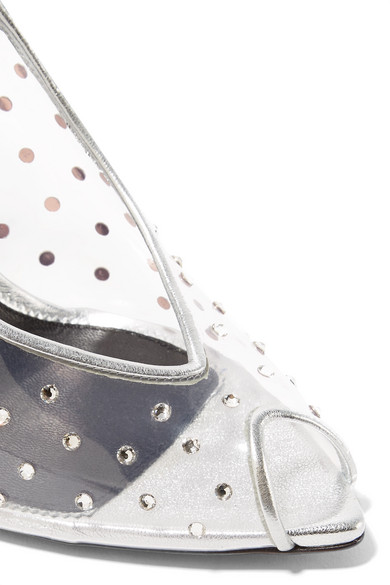 If you want to try the trend too, then click ‘buy’ to copy Beyonce and snap them up from NET-A-PORTER or get the look for less with our high-street doppelgängers below: 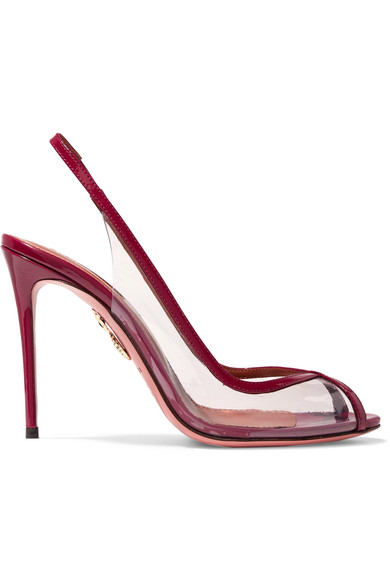 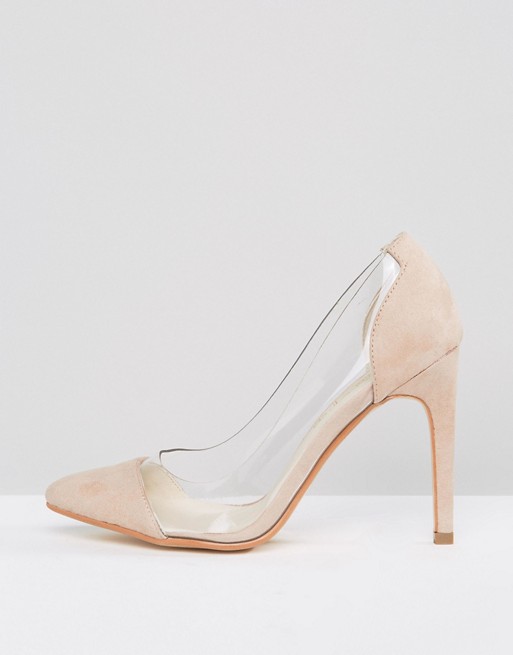