Ben Affleck and Jennifer Gartner are history, the couple split up in 2015 as rumors that Ben was cheating spread around the social media. Back then, Jennifer said that he has problems with alcohol and gambling but if he can give up the two he can return home. Well, he indeed had an affair with Lindsay Shookus since 2015. Apparently, Jennifer found out and asked Lindsay to back down but she didn’t want to.

Now, they are going throw a divorce but Ben looks happy as he started to make his relationship with Lindsay public. On Monday the two went to a romantic dinner. They looked casual as she had on a pair of skinny jeans and a top and picked a pair of ballet flats instead of heels. Ben had on jeans and a t-shirt that gave off the vibe that he doesn’t have a problem in the entire world. 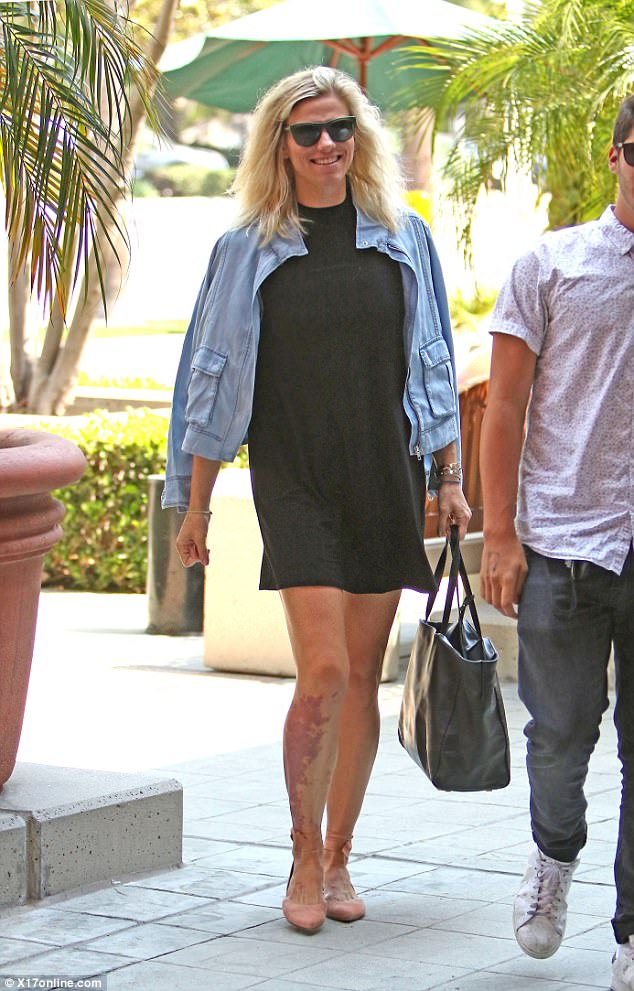 Jennifer Garner on the other hand looks happy and over the failed relashionship as all her focus is on the kids. 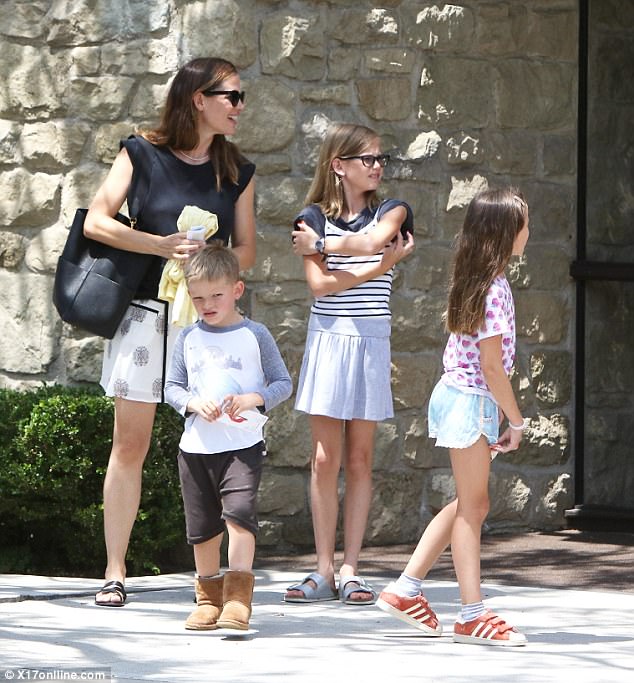 The pair of ballerinas flats is perfect for the summer season and especially for the office. They are nude but not boring. The bow detail will add more dimension to any outfit and will make it more interesting. Pair them with pants and a blazer or boyfriend jeans and a lace top. 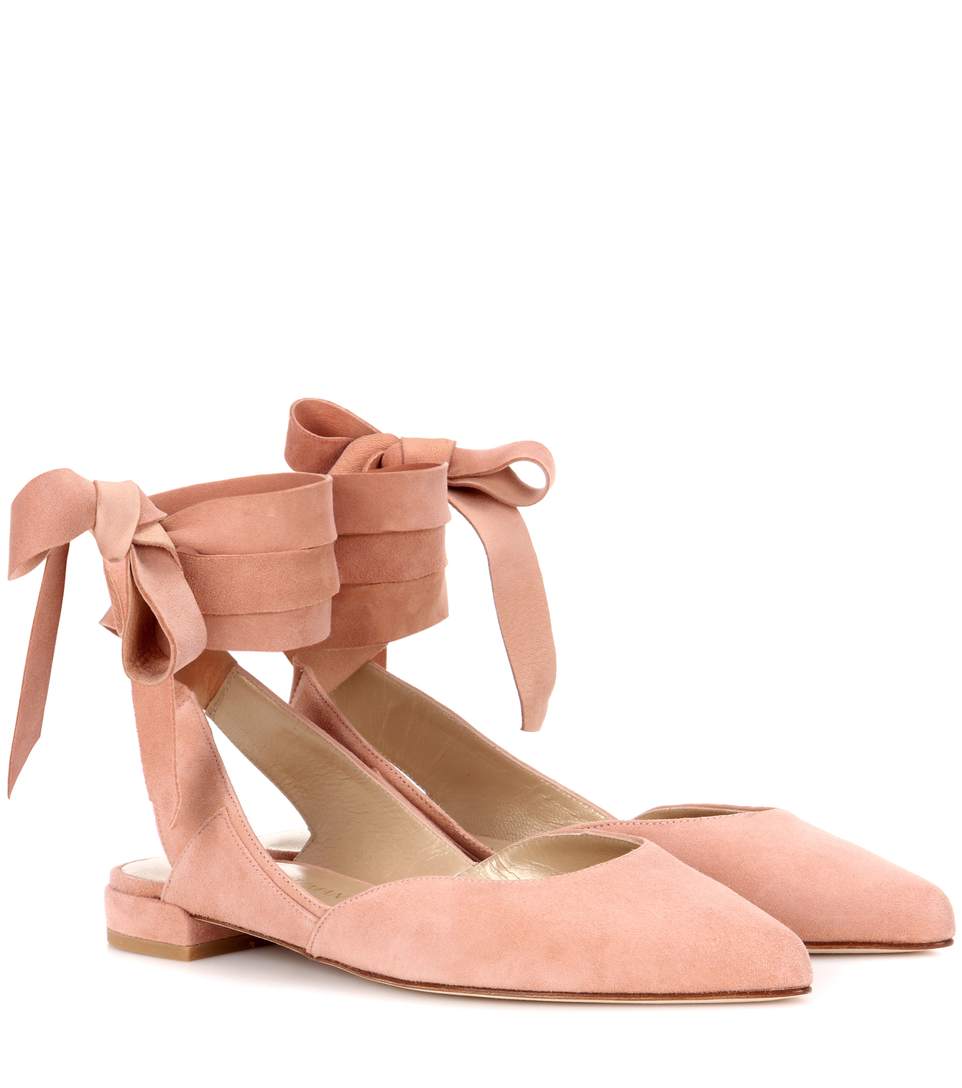 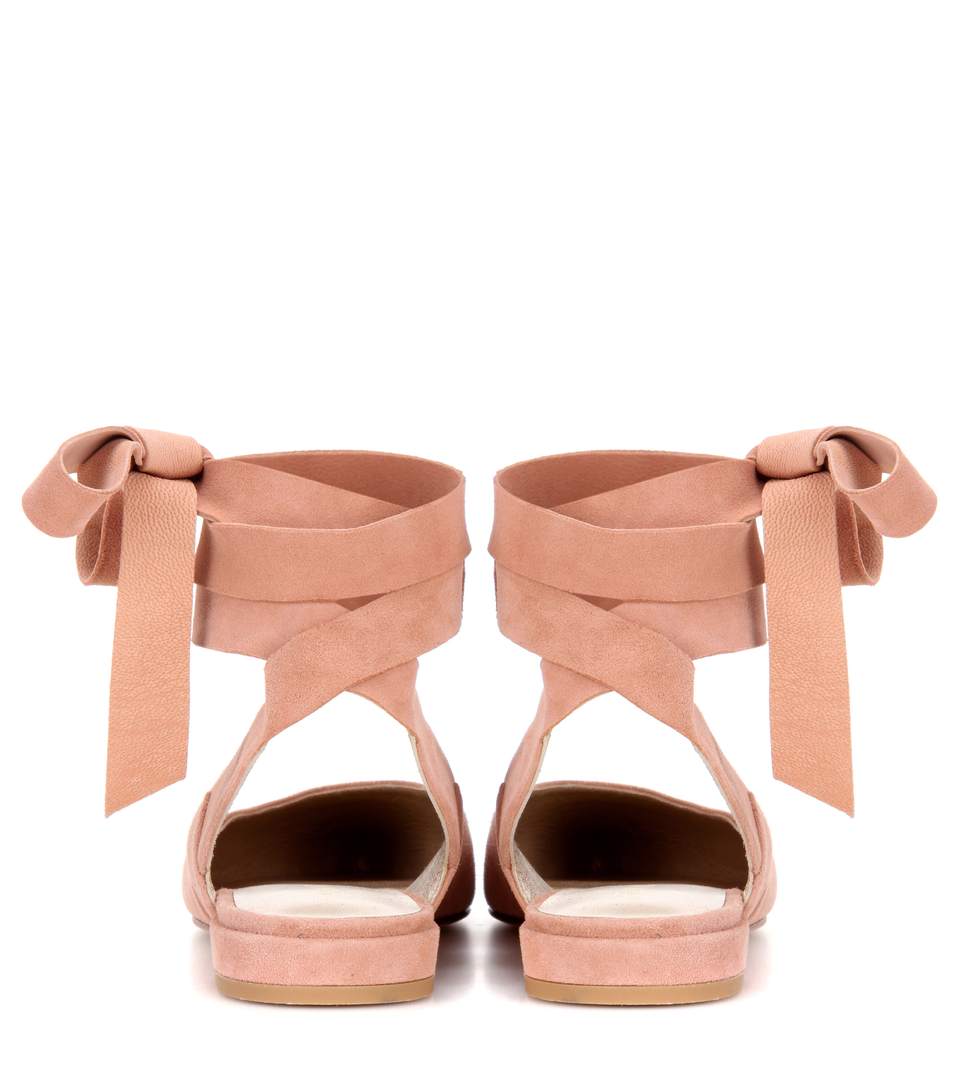 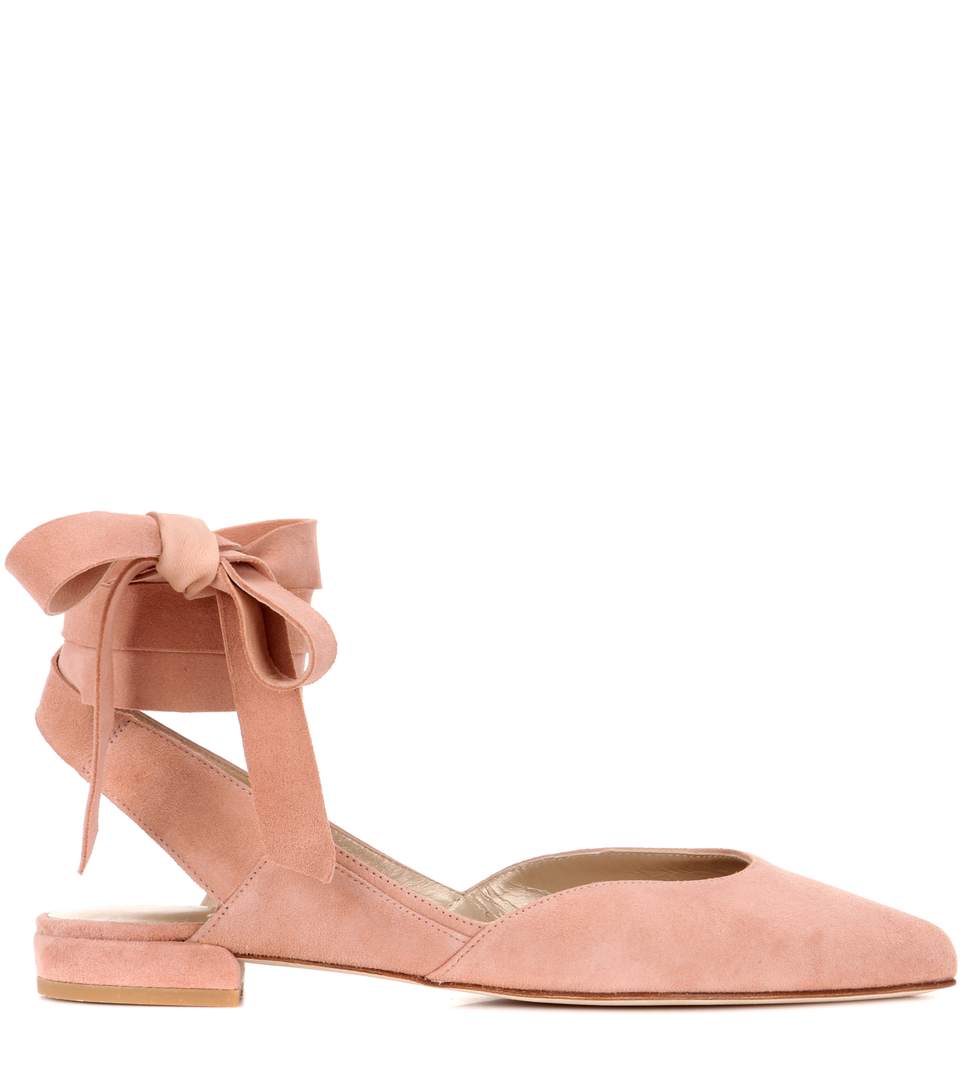 Here is a cheaper option from Asos: 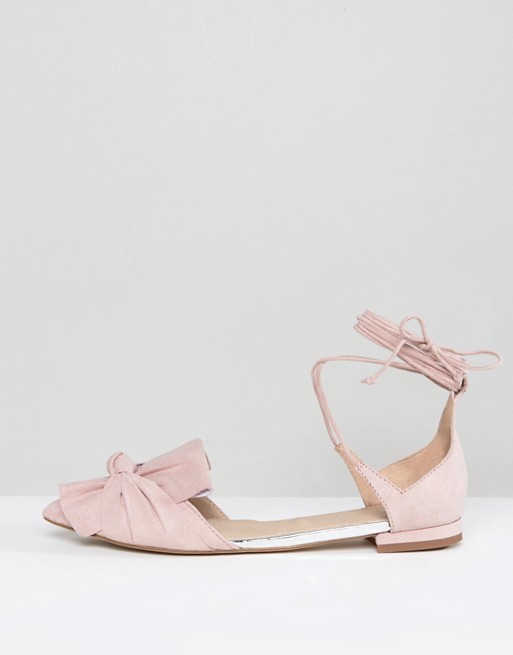