Ariel Winter was spotted at InStyle’s Golden Globes Pre-Awards Party, Los Angeles, in Aldo black stilettos! A must have in the wardrobe of every women. 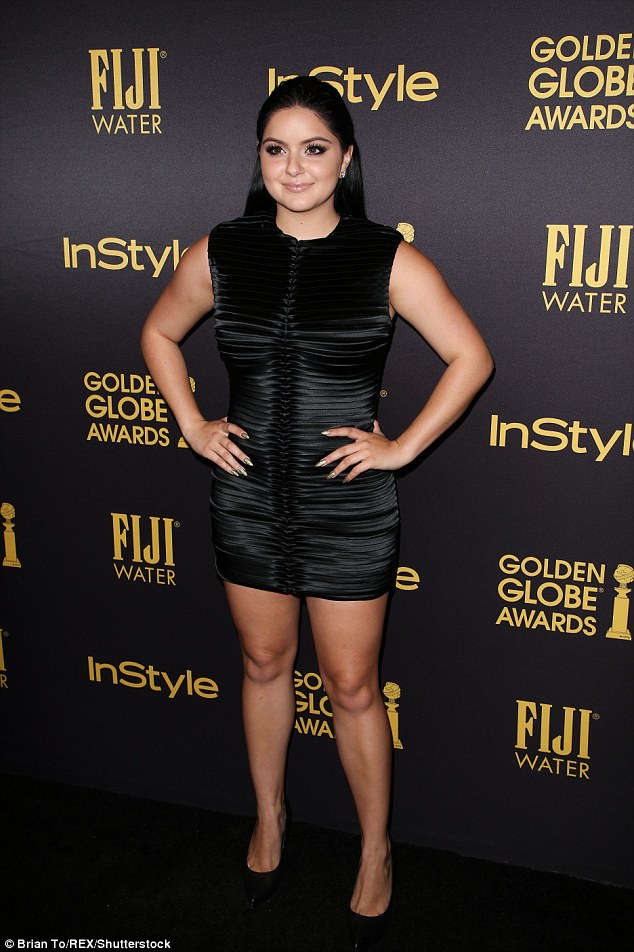 Yes, because that shoes are available at a reasonable price. Every woman need a simple pair of black heels and Aldo’s black leather courts are the answer. 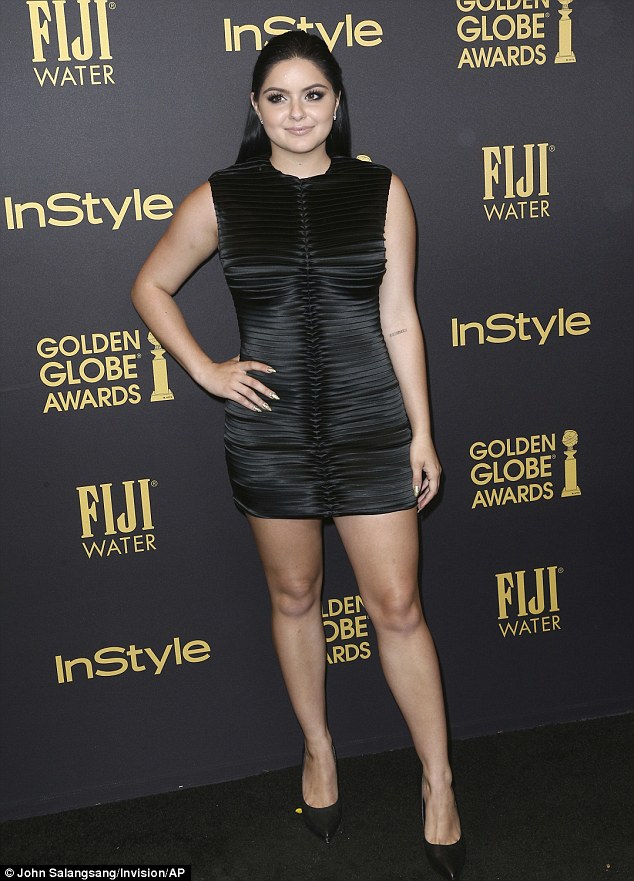 The Modern Family actress has become one of the most talked celebrity. The 18-year-old showed off her figure in a skintight ruched black dress. Her make-up was strong with some smokey eyes and soft lipgloss lips.

For the hair she chose to put them back on her shoulders. Her nails was golden. She teamed no accessories.

The star in the last days expressed her disappointment to Donald Trump election. In an interview to Marie Claire Ariel spoke about two candidates supporting Clinton. 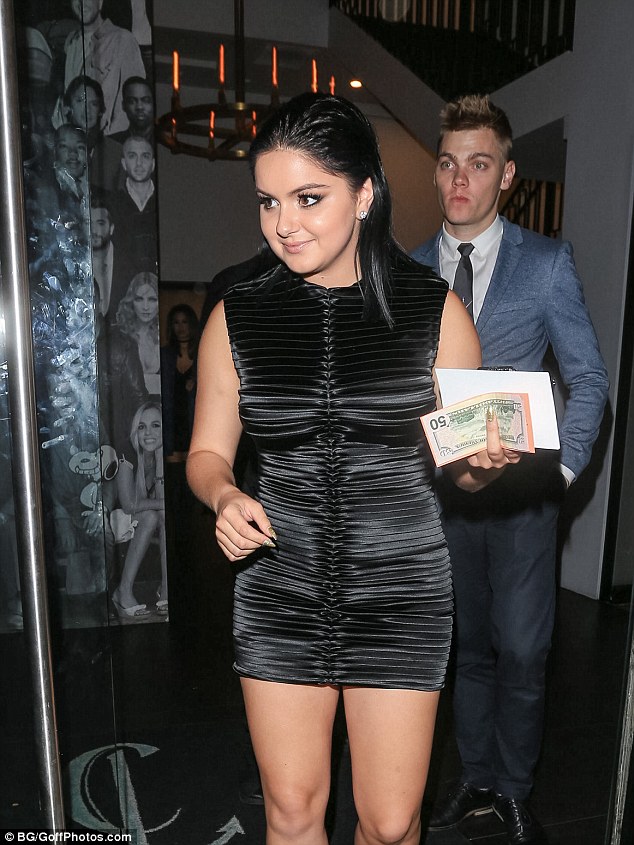 After the event, Ariel hit  trendy Catch Restaurant to eat something and maybe to have a cocktail at its rooftop location in West Hollywood. 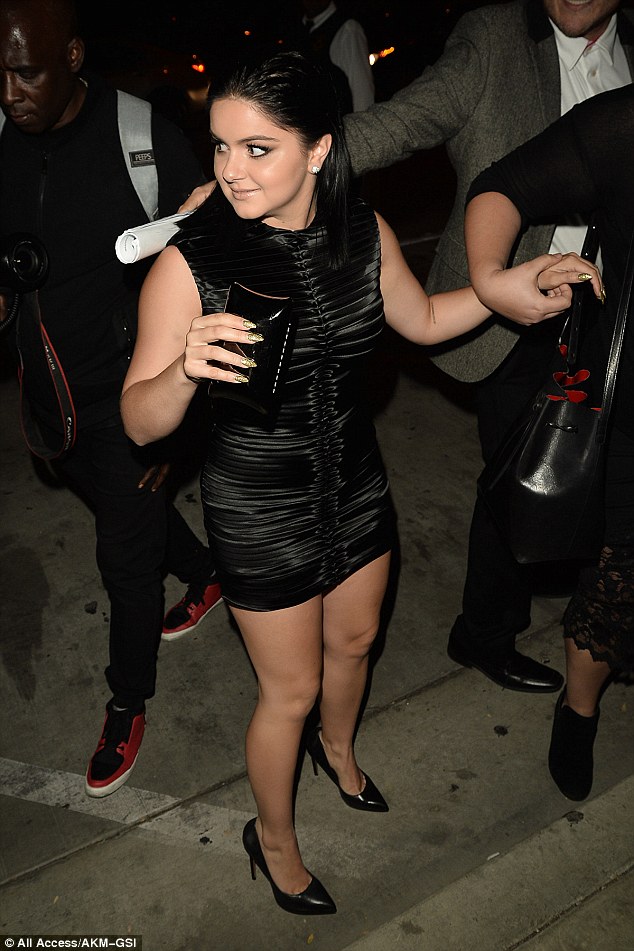 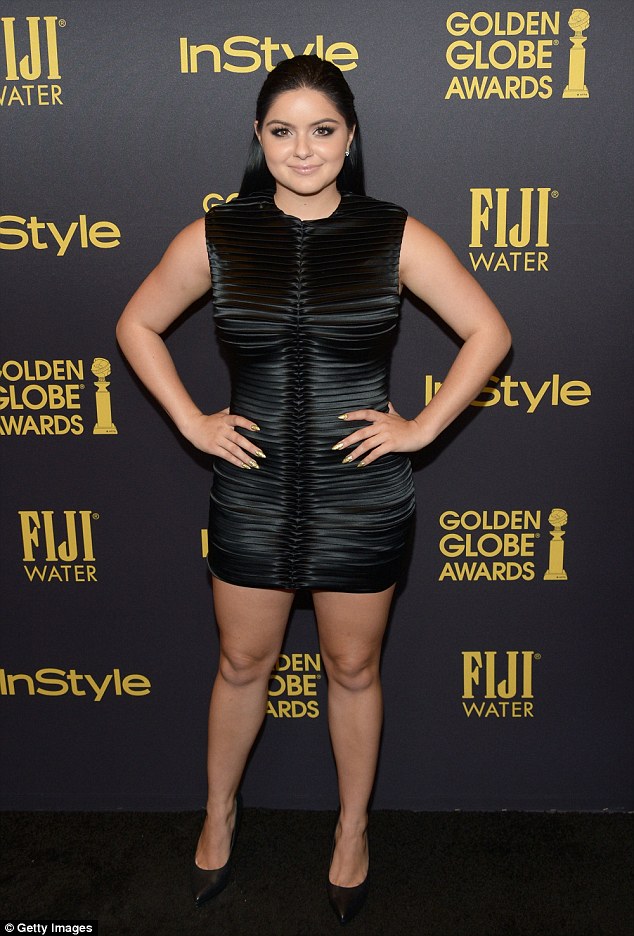 Clicking below, you could get your Aldo pairs. 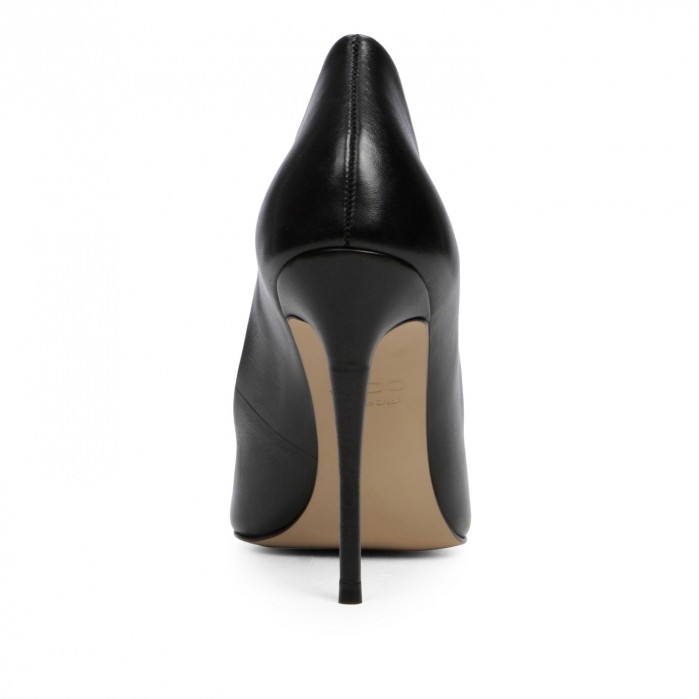 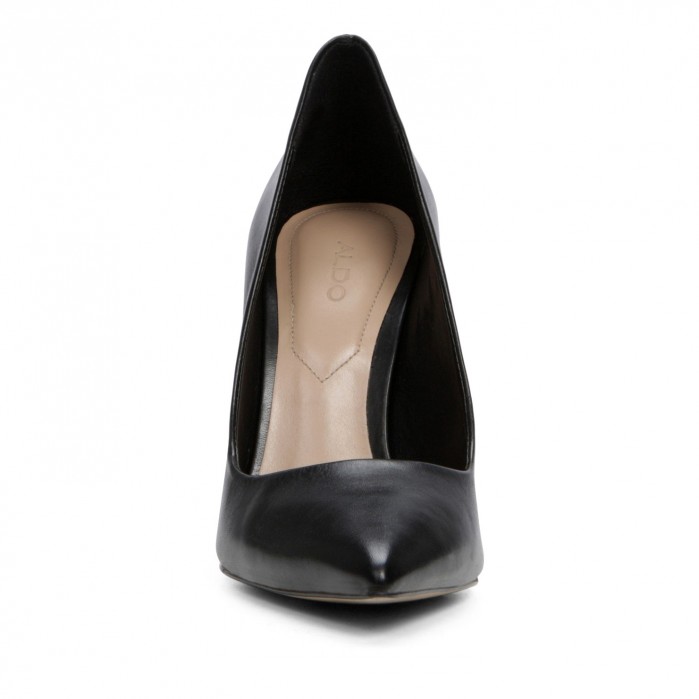