Alessandra Ambrosio,36, is a Brazilian model best known for her work with Victoria’s Secret. She was chosen as the first spokesmodel for the company’s PINK line. She is still within the company and has modeled for other brands like: Next, Armani Exchange, Christian Dior and Ralph Lauren. In 2012 she was ranked sixth on Forbes’ list of the highest-paid models. She is also cited as one of the sexiest women in the world.

Alessandra started in a new sexy photoshoot for the Spanish footwear brand XTI on Wednesday. She starred in the shoot alongside model and actor Andres Velensco. She seems to be getting back to her fashion duties, after taking time off for the Burning Man Festival and to spend Labor Day with family. Despite oozing confidence in the XTI shoot however, Alessandra recently said that she finds lingerie modelling more of a struggle now because of the family.

In anyway that doesn’t make her shoot less amazing. She wore high waisted briefs to accentuate her slim waist paired with a bra and a white chic fur jacket. 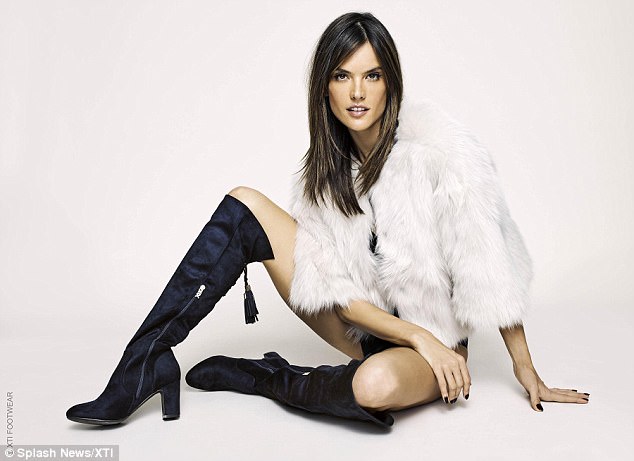 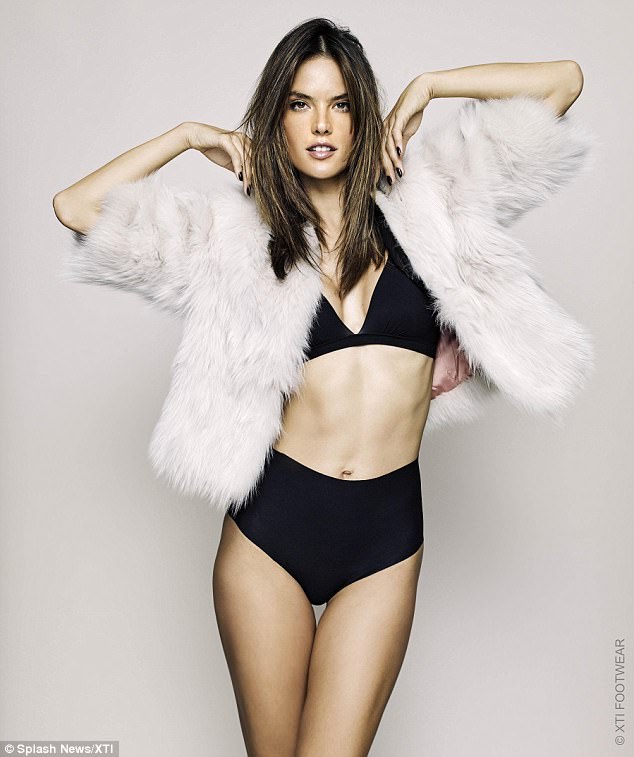 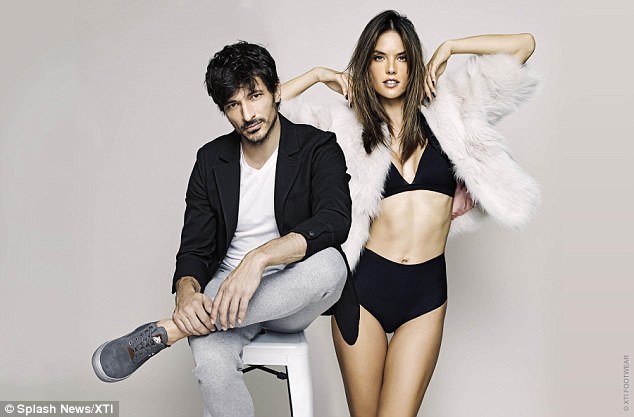 What caught our attention were the beautiful XTI over the knee boots. They are perfect for the incoming chilly season and very much in trend. The stylish tassle trim and classic design make his pair easier to be wanted. 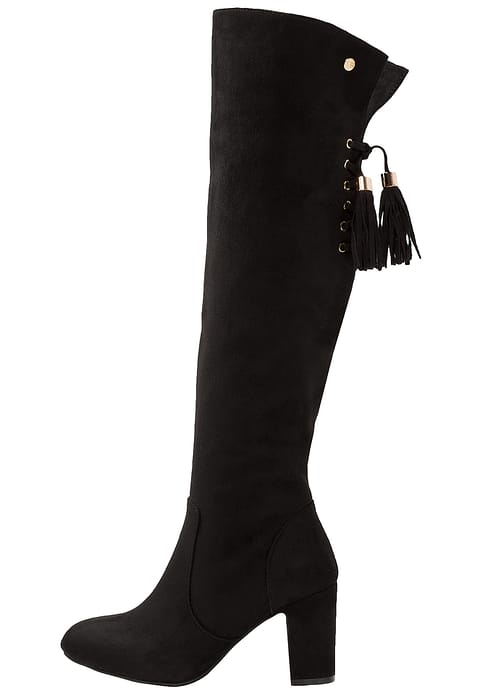 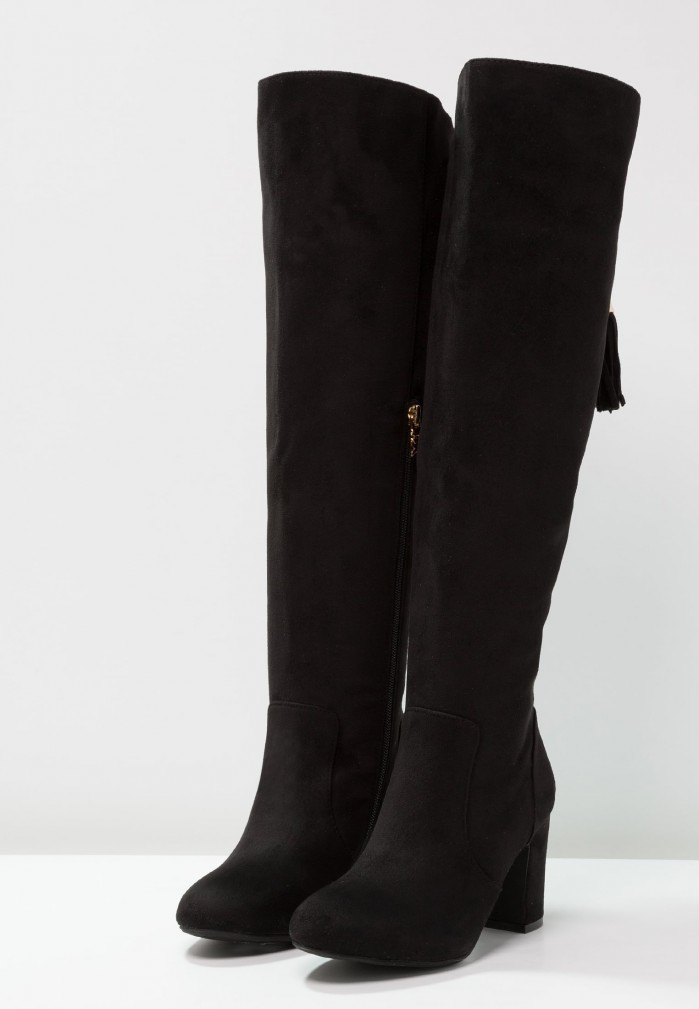 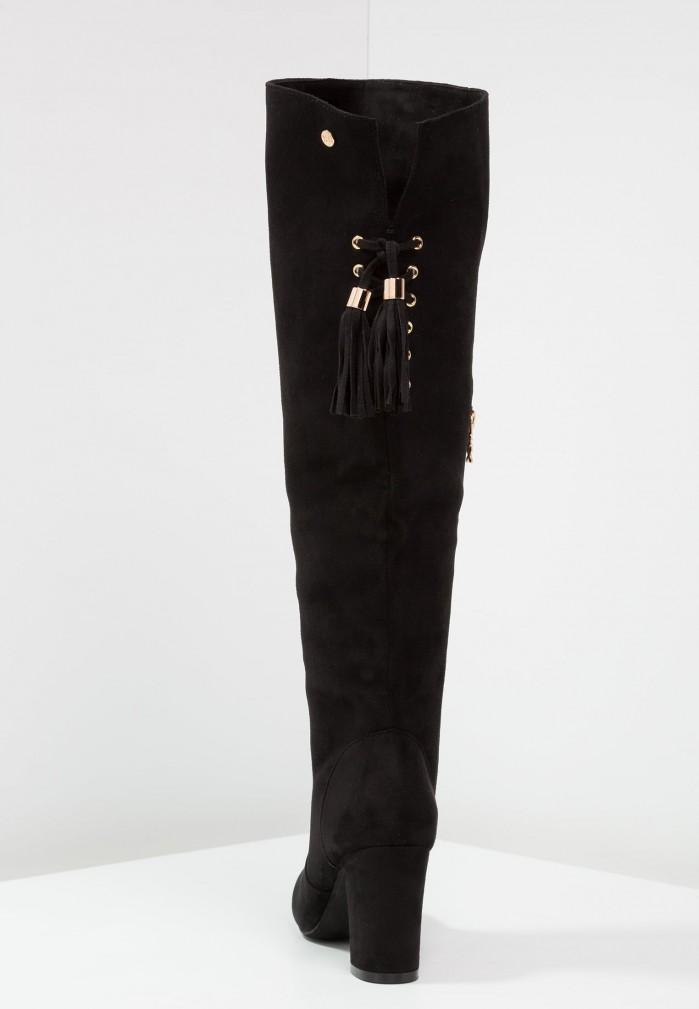 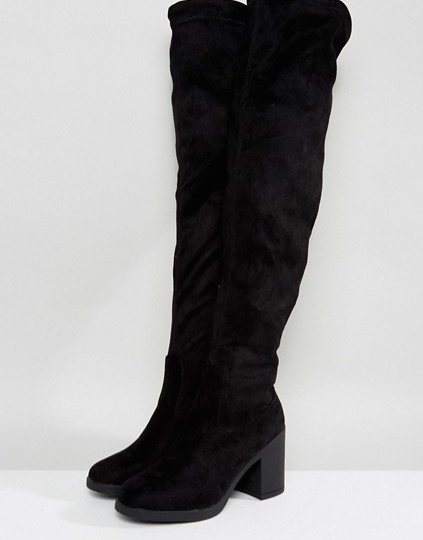