Accessorise like Kate in ankle strap heels by Gianvito Rossi

Accessorise like Kate in ankle strap heels by Gianvito Rossi

It was a whirlwind day for William and Kate. They started the day at a St. Patrick’s Day parade in London before taking a private jet to Paris to begin a two-day Brexit charm offensive. 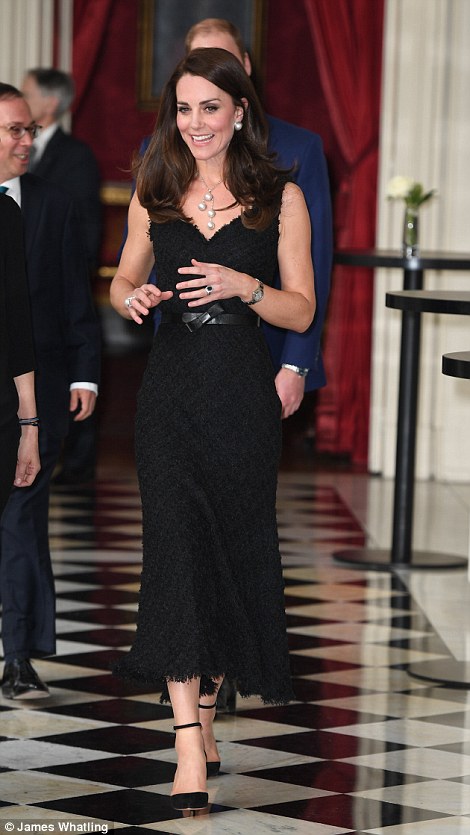 The Duchess of Cambridge dazzled into a black Alexander McQueen gown complete with oversized pearls and Gianvito Rossi heels when she and William attended the British Embassy to launch Les Voisins – The Neighbours – a year-long celebration of UK-French links. 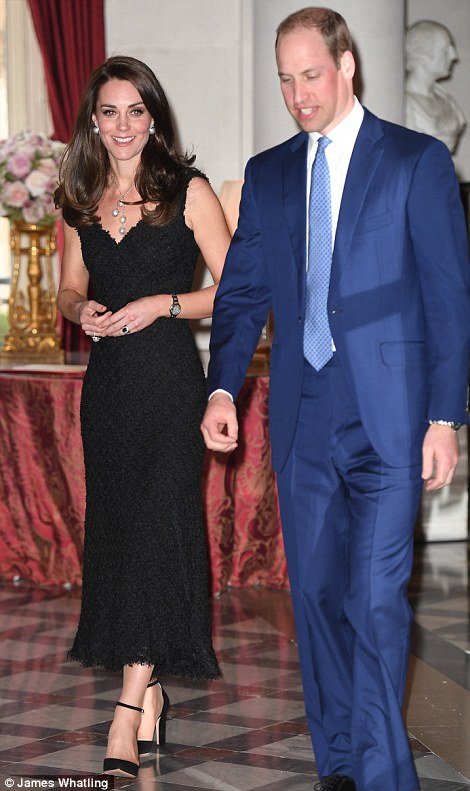 The pair, on their first official visit to the city since the death of William’s mother Princess Diana twenty years ago, finished the evening at the Ambassador’s residence next door. 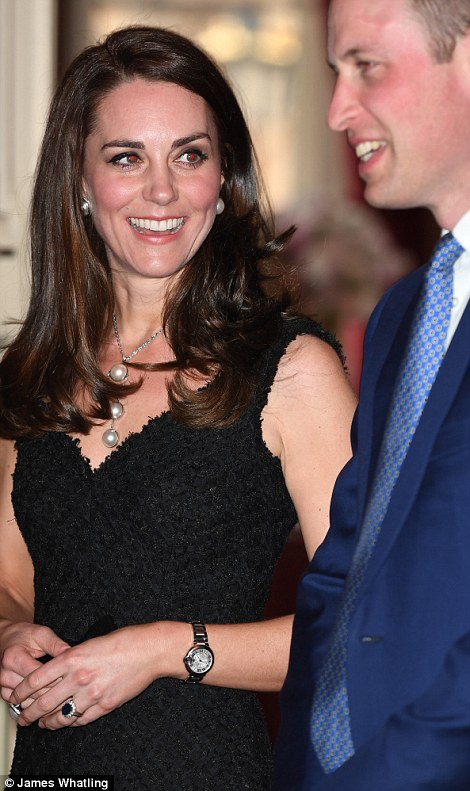 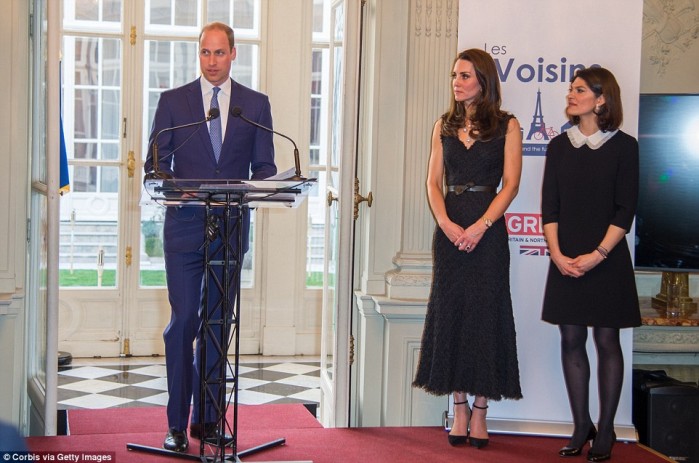 However, the prince made it clear he and Kate intend to fly the flag for Britain and unity post Brexit during their visit as he told those who had gathered at the gala: ‘The connections between our nations run deep – ties of history, ties of values, ties of friendship and family. And ties born, above all, of the fact that our countries are neighbours. ‘This deep friendship between the United Kingdom and France, forged in sweat and blood, is one that will endure. This partnership will continue despite Britain’s recent decision to leave the European Union.’ 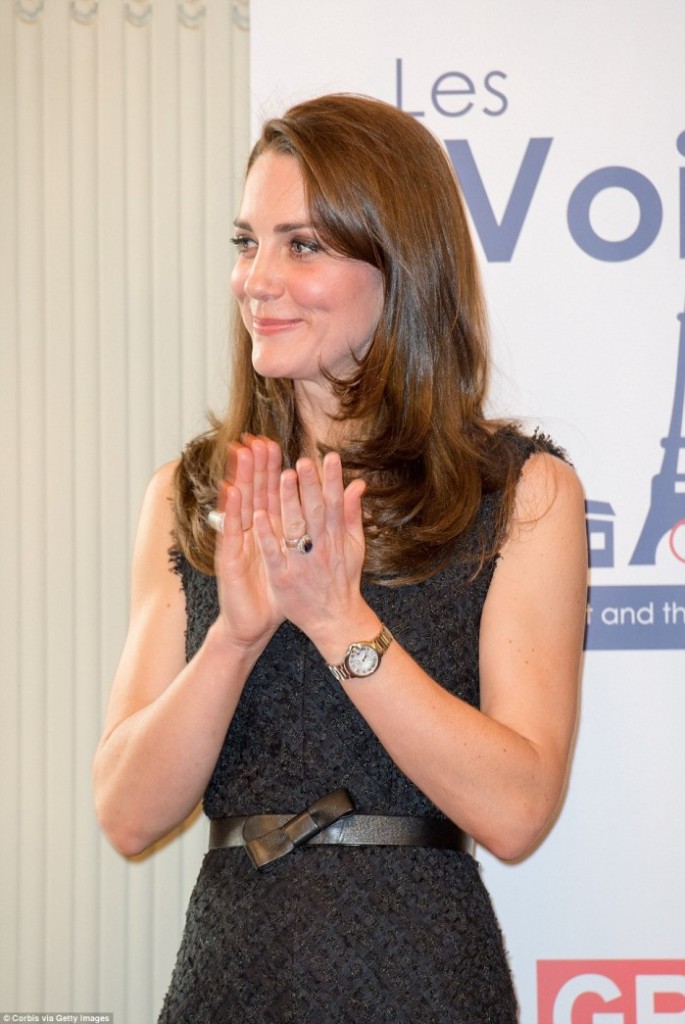 The Duchess of Cambridge smiled and clapped her hands at the event which took place during a two-day tour of the city. 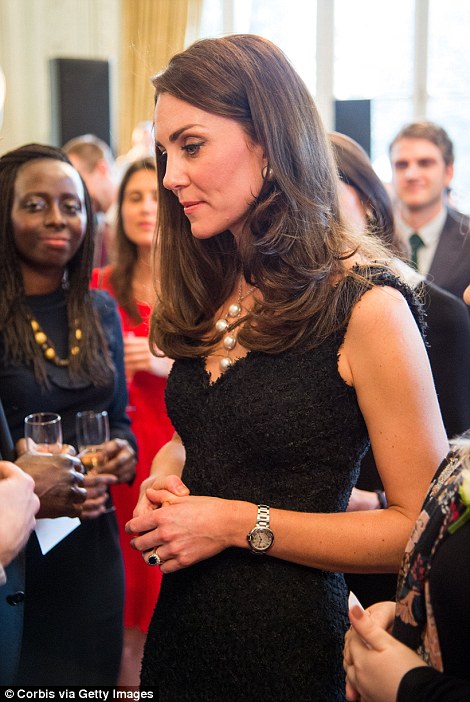 Kate spoke to guests at the British Embassy 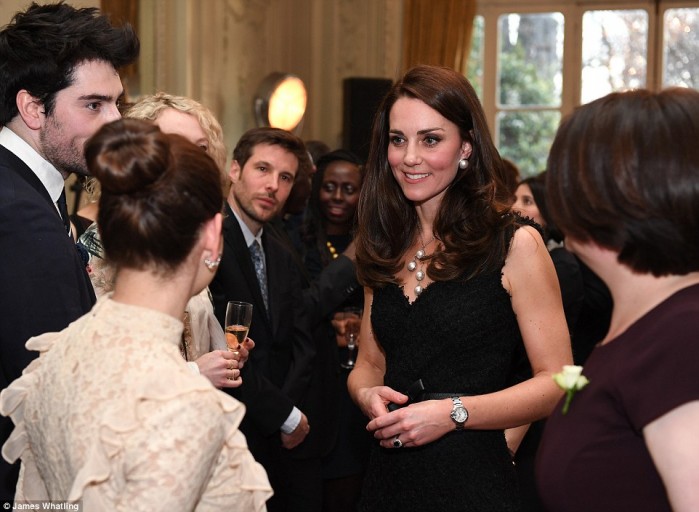 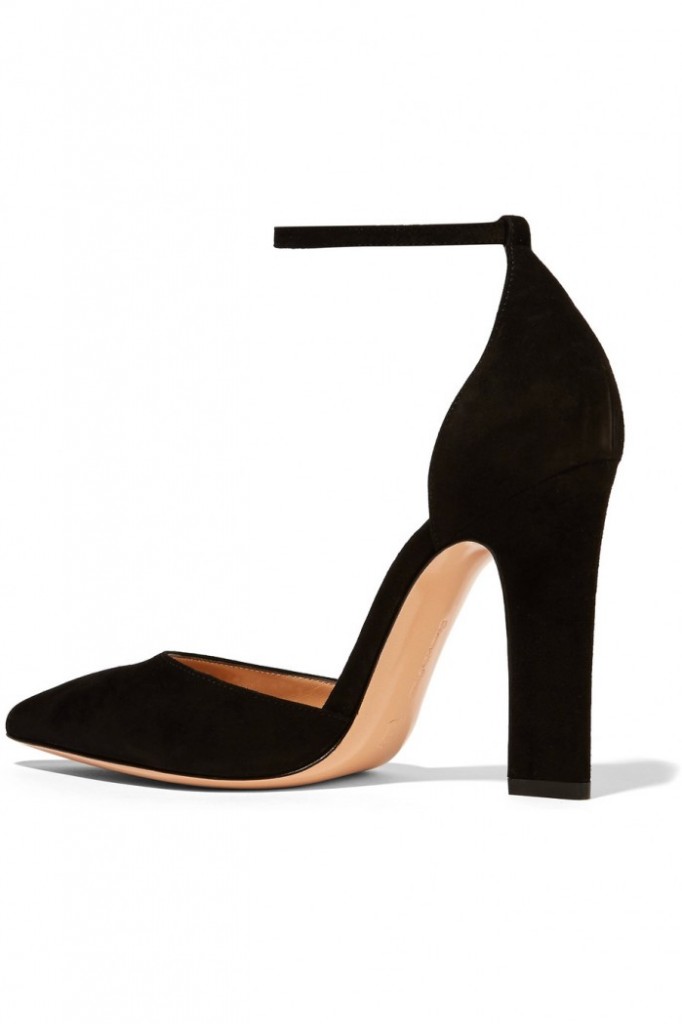 Gianvito Rossi’s pumps are a timeless addition to any well-edited closet. Made in Italy from supple suede that will mold to your foot, this classic point-toe pair has a narrow block heel and supportive ankle strap. Style them with cropped denim and dresses alike. 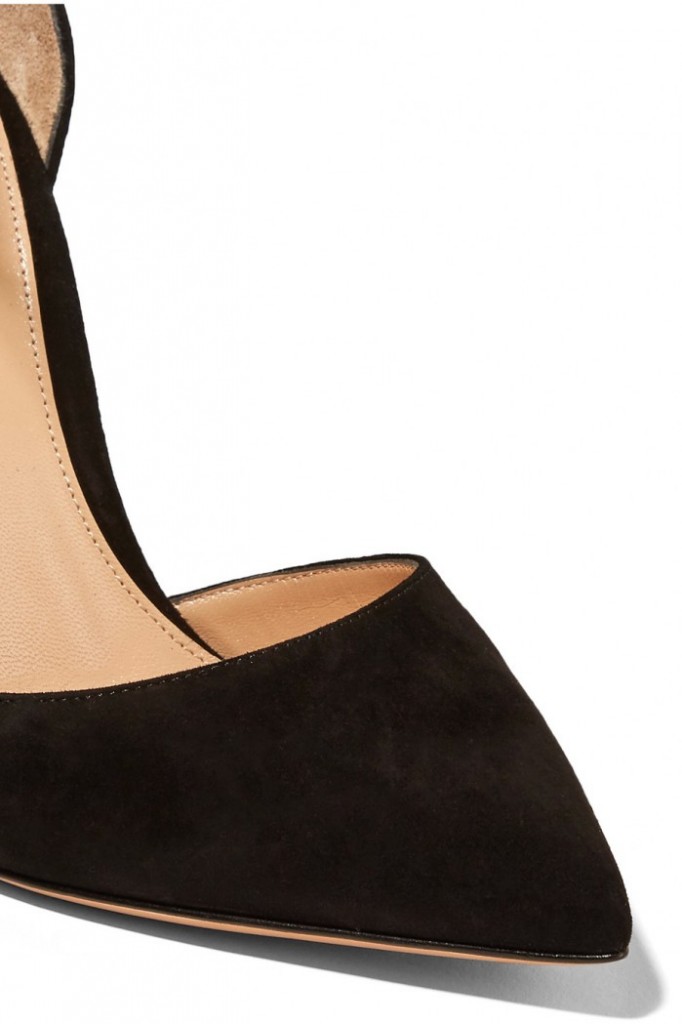 We just love the narrow block heel and pointed toe. The ankle strap is a nice touch too! 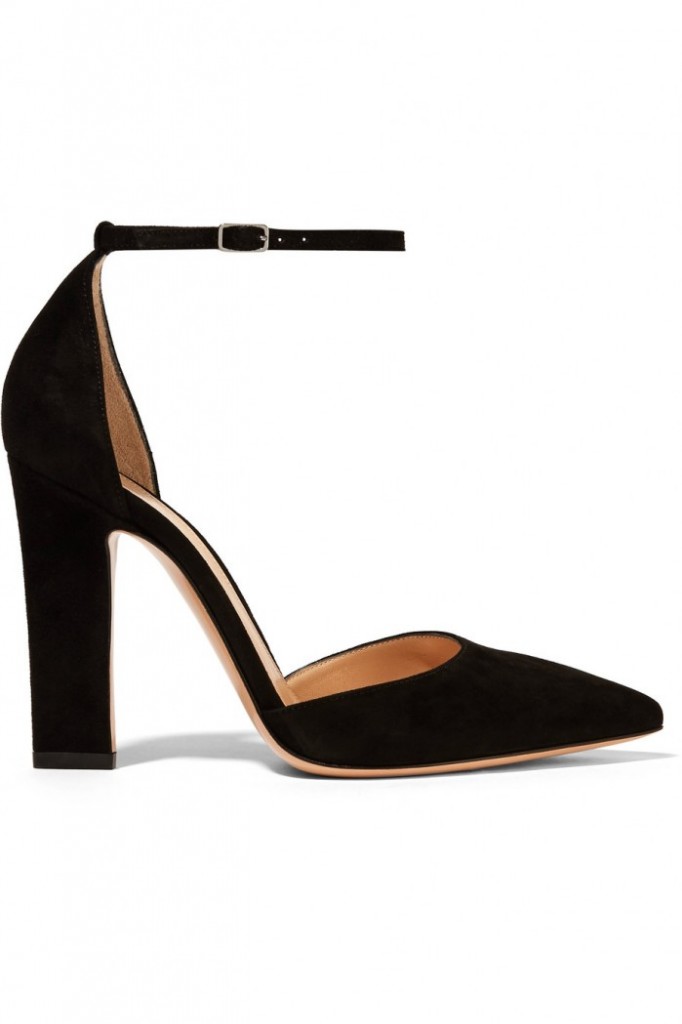 The good news is they’re available to buy now at Net-a-Porter so click ‘Buy’ to snap them up. If you’re a fan of Kate’s style then it’s an opportunity not to be missed! Or add a regal touch to your shoe collection with the help of our edit below: 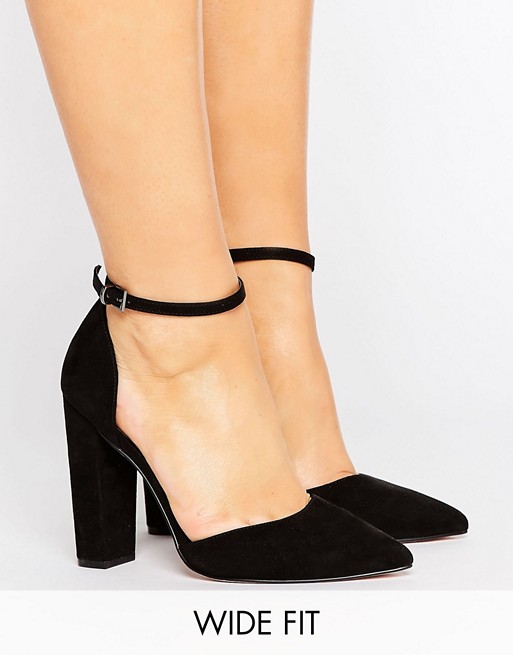 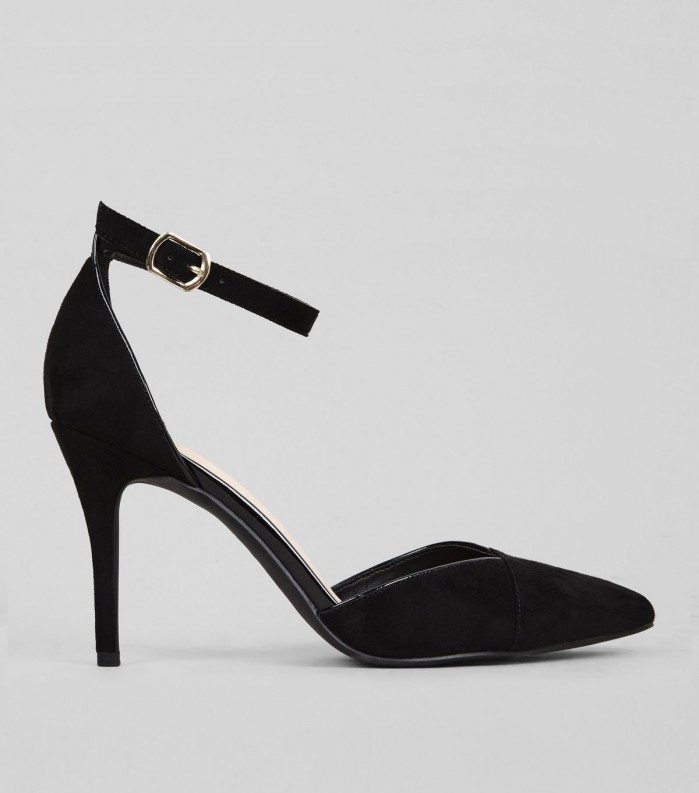