Viewers Are Calling for Presenter Emma Willis to Walk Away

Viewers Are Calling for Presenter Emma Willis to Walk Away

Since last week, the continuous controversy with the wild antics of the Celebrity Big Brother housemates towards Marnie Simpson Lewis Bloor, Stephen Bear and Chloe Khan viewers are now calling for Emma Willis to walk away from the show.

Viewers have taken to Twitter to share their views, one user tweeted: ‘Like others I think #CBBUK Emma Willis is a talented presenter. But take a leaf out of Davina’s book. Jump, before this show ruins you.’

Another user added “‘If Emma Willis wants to be remembered for anything #CBBUK is not one. Presenting a show which endorses bullying, is not good on your CV.’

Another user chimed in: ‘If i were @EmmaWillis I’d quit after this series, big brother producers promoting bullying #CBB biggins behaviour worse than bear? NAH’.

Others viewers though rushed to Emma’s defence, saying it was ‘absolutely nothing to do with her’ and that she and Rylan get too much flack.

The tweets trend after viewers accused Saira Khan and Renee Graziano of bullying 25-year-old Chloe Khan after she was mocked by Saira and Renee.

The drama began when Loose Women presenter Saira and Mob Wives star Renee were discussing Chloe, not realising she was listening to them discussing the now infamous garden massage, which was witnessed by a host of shocked housemates. 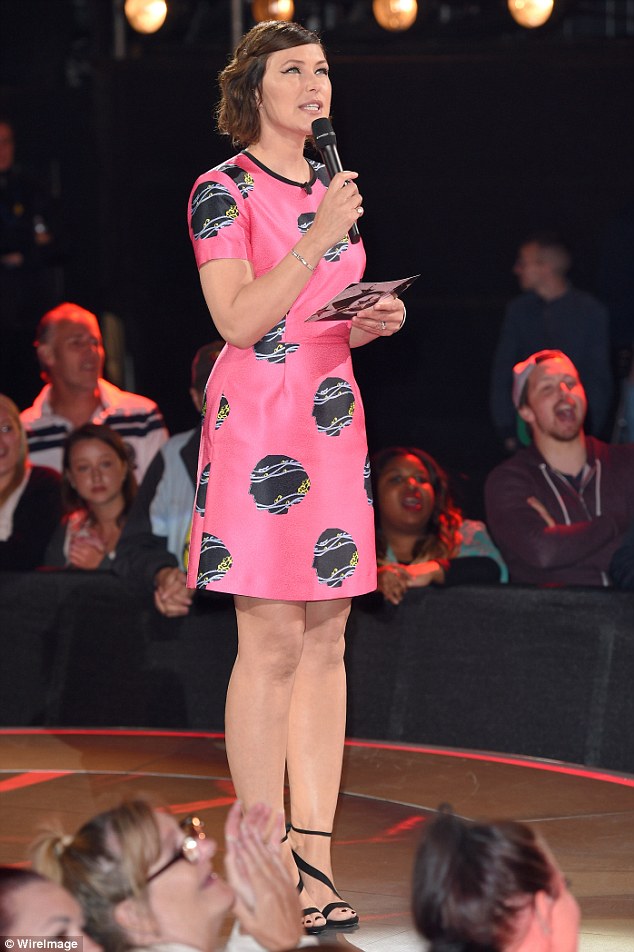 Saira – who has since been evicted from the house – said: ‘There are two showmances happening. But there was a climax yesterday. ‘In the corner of my eye I could see two bosoms bumping up and down in the mirror. I think it was just a massage, but I’ve never seen a massage looking like that.’ Renee then appeared to compare Chloe to a prostitute, which lead the buxom brunette to flee to the Diary Room for a confessional.

She said: ‘Renee is making everything so uncomfortable. I don’t understand why they have such a problem with it. They’re like old women looking through a curtain.’

Anyways, Emma is looking fabulous presenting celebrity Big Brother, she donned a hot pink shift dress and added some black sandals to lengthen her legs. The fabulous heels are by Carvela Kurt Geiger, and we’re joining her in our admiration for them. 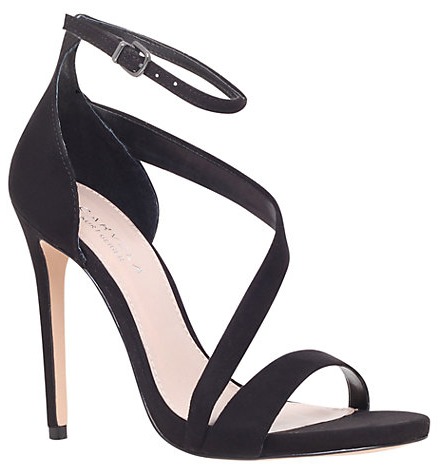 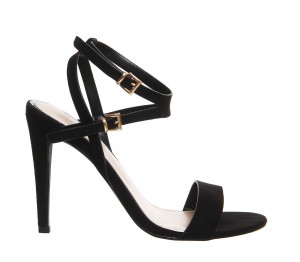