Lucy Mecklenburgh upped the glamour at The Event Paper

Lucy Mecklenburgh upped the glamour at The Event Paper

Lucy’s glamorous appearance is a rare treat for her fans, with her usually sporting athletic wear as the founder of exercise regime Results with Lucy.

Having left ITVBe’s The Only Way Is Essex in 2013 after appearing in 10 seasons, the brunette beauty distanced herself from the reality world and founded the program, which helps users tone up and embarks on a healthier lifestyle. 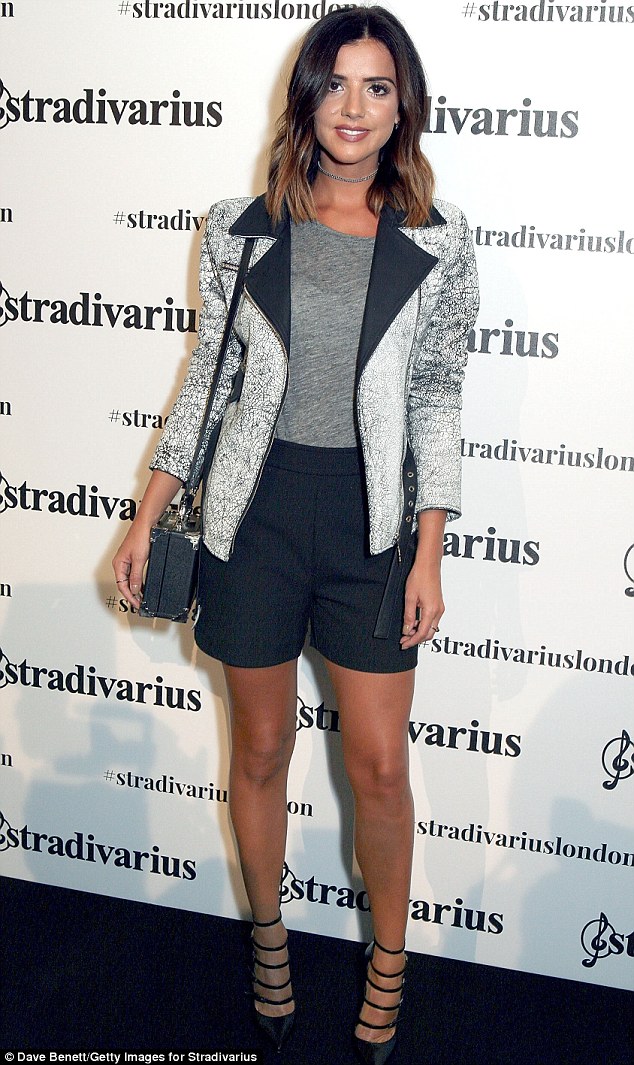 She is more often seen in lycra gym wear as the creator of her own fitness regime Results with Lucy.

But Lucy Mecklenburgh upped the glamour on Thursday night as she headed to London for the Stradivarius cocktail party The Event Paper, hosted by Hailey Baldwin.

The gym bunny, 25, showed off the fruits of her intense workouts, as she flashed her toned and tanned pins in a pair of elegant black shorts. 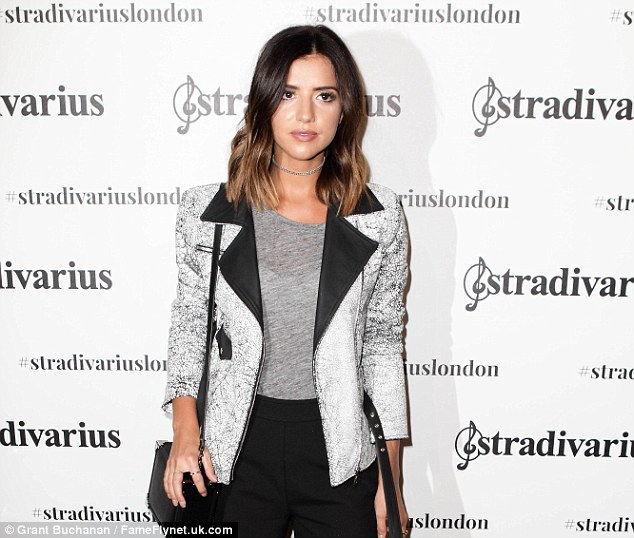 The former TOWIE star put on a very leggy display in the thigh-skimming shorts, which showed off her enviably lithe limbs for all to see

Cinching in at her waist, the shorts emphasised the star’s petite frame that she is known to work so hard on in the gym as the modern-day fitness guru

Lucy posed up a storm at the elite Oxford Street bash, which featured a DJ set by TV presenter Caroline Flack and was attended by a whole host of guests including Ella Eyre, Nicola Hughes and Tallia Storm.

Lucy’s incredible body does not come easy however, previously admitting to Hello! magazine that prior to bikini body season hard work is undertaken. 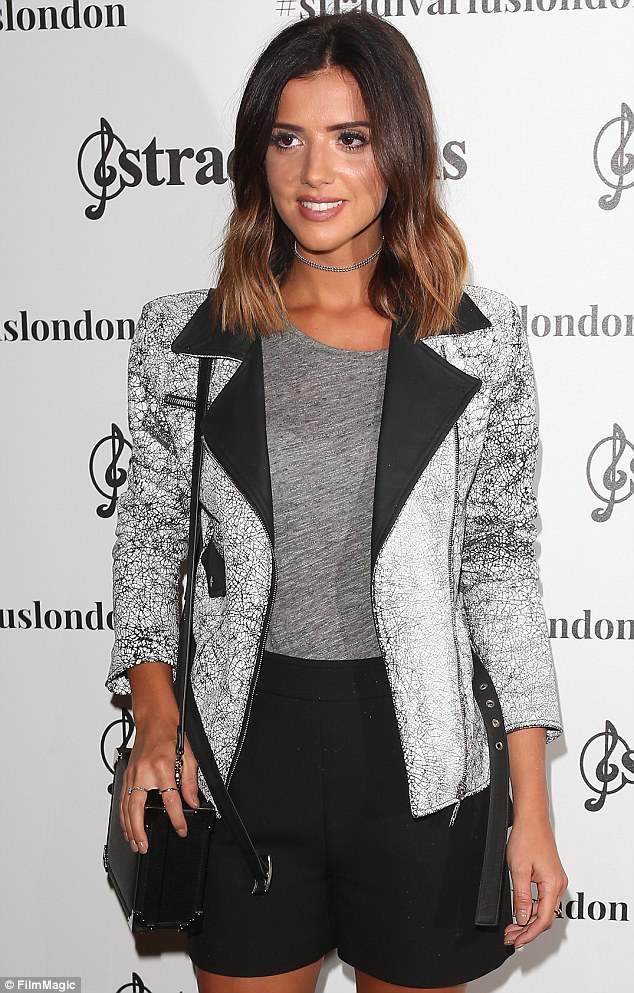 She said: ‘You have to eat clean and train one to two times per day.’

While Lucy has never been full-figured, she admitted that some holiday pictures shocked her into rebooting her lifestyle three years ago as she was stunned that she developed cellulite on her bottom.

She explained that before her health kick she was eating badly: ‘

[I’d have] pizza for lunch and I was putting on pounds every week. 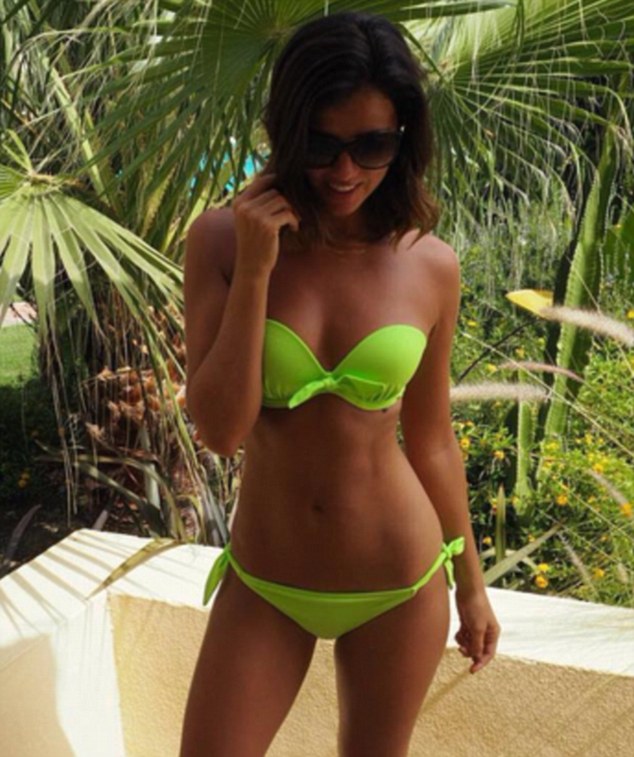 ‘I knew I wasn’t big, but I also knew that if I carried on that way, I’d put on more weight and get more cellulite.’

The star has recently been flaunting the results of her regular routine on her Instagram page, making her followers green with envy thanks to her enviable bikini body. 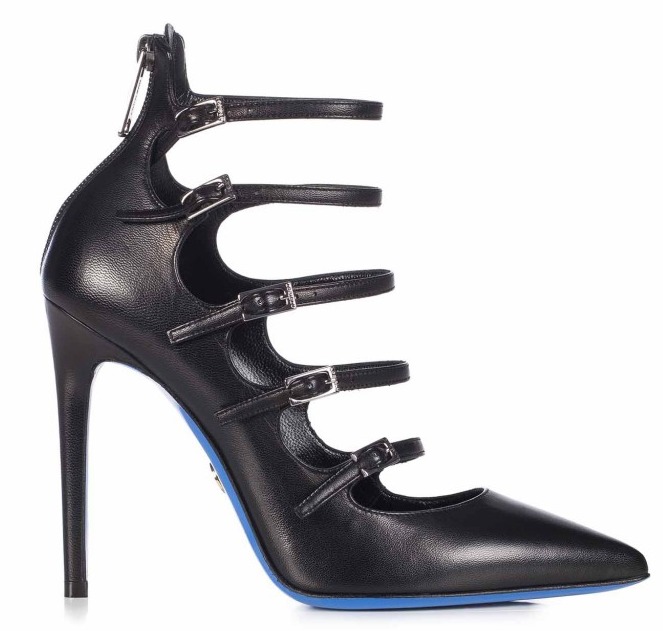 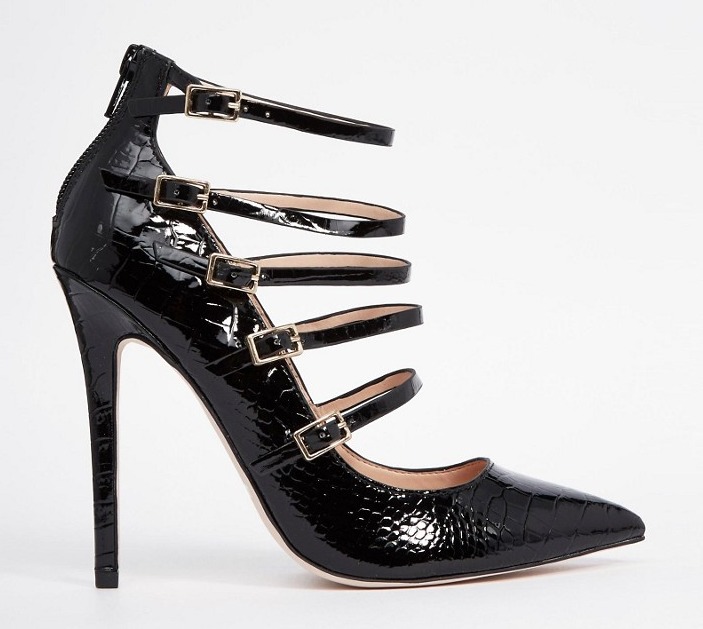 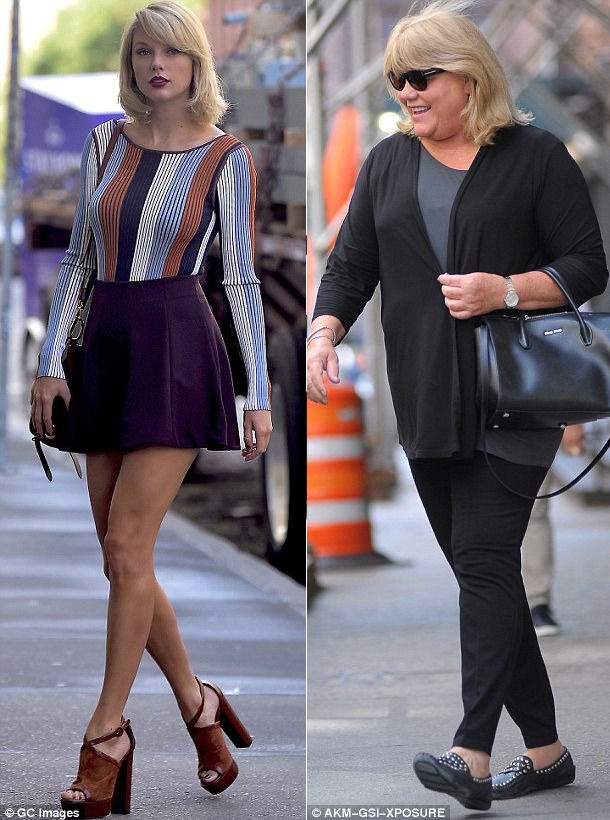