Speaking in a Facebook live chat on Friday, the 38-year-old television personality confessed she had begun the proceedings and explained: ‘I feel like I don’t want any myself physically, I feel like a baby machine.

Katie Price has revealed she wants to expand her brood further and has started the legal process to adopt. 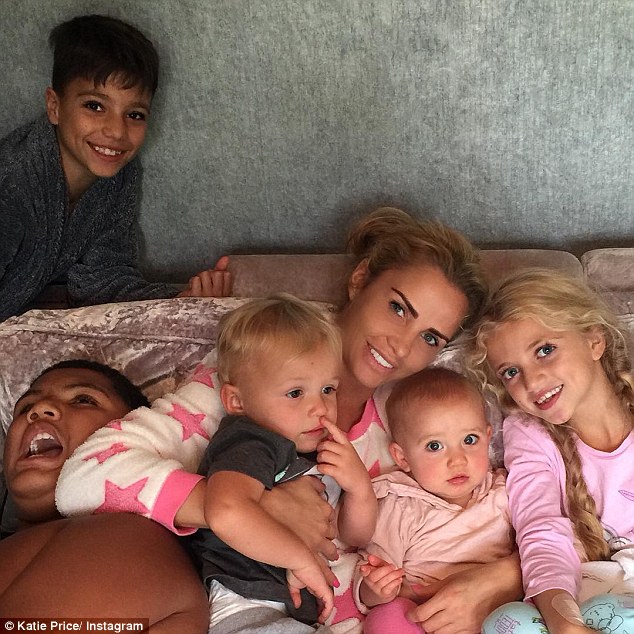 The feisty blonde also prepared herself for any backlash she could receive, reasoning: ‘If I’ve got the money, love and support it’s better than a child being dead or not having a home…

‘I’ve always said I’d love to adopt and I feel this is the right child now to do it.’ 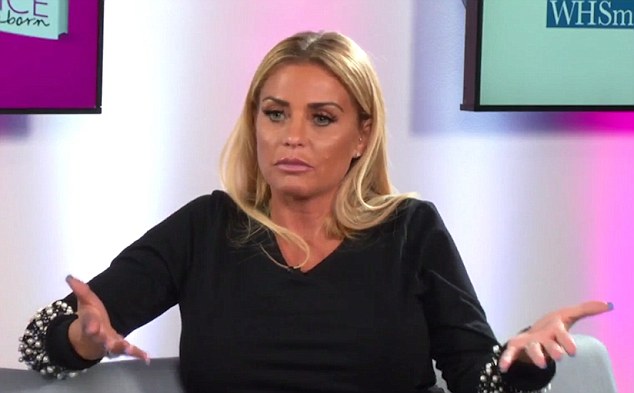 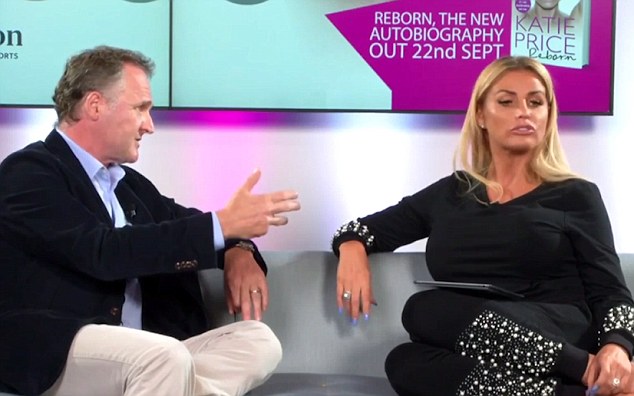 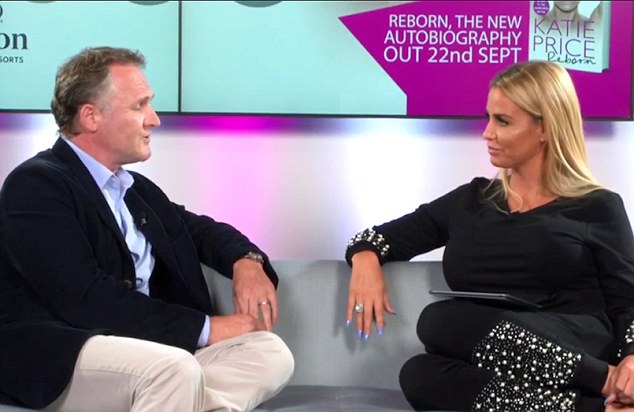 She added that the only obstacle between herself and her future son or daughter, was getting through the legal proceedings, as she explained: ‘The problem isn’t just getting a child, that’s the easy bit, it’s all the checks. 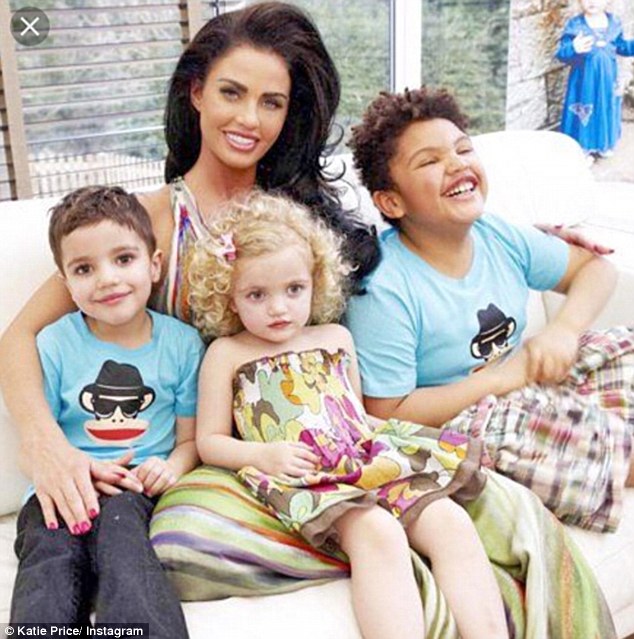 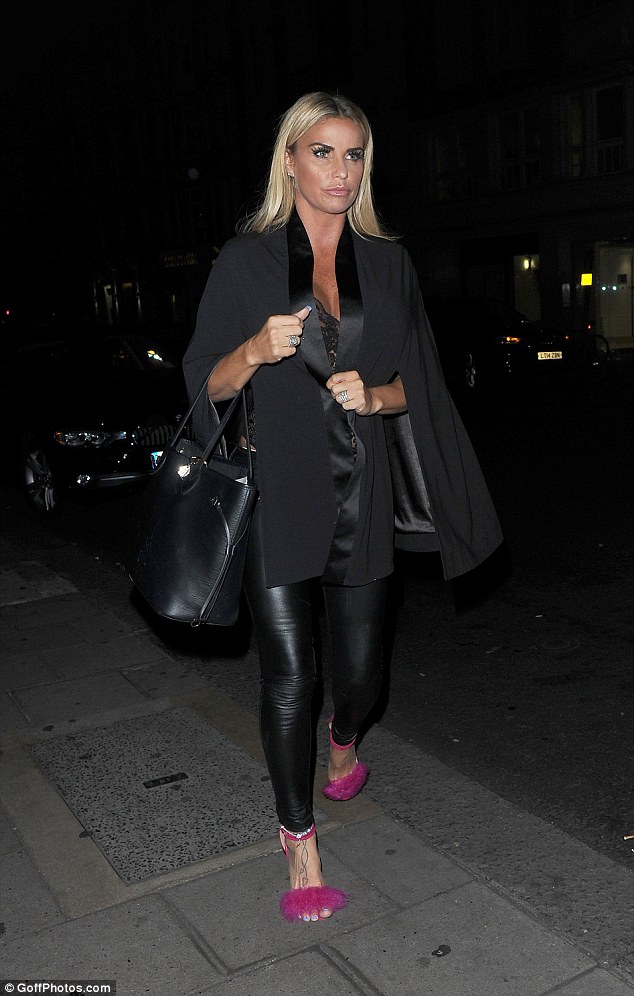 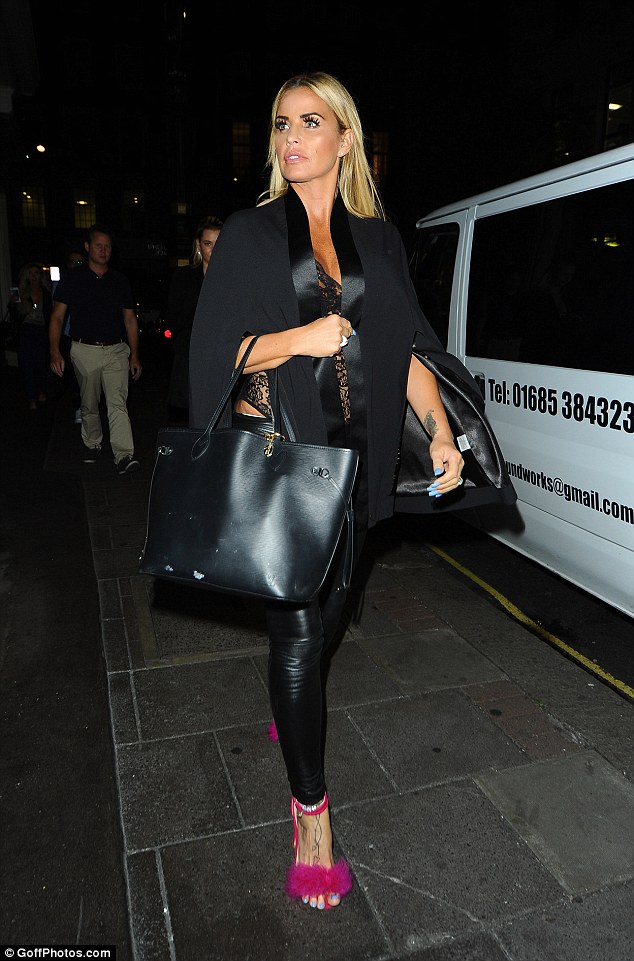 ‘I’m just waiting to be interviewed by the adoption agency.’

Katie’s new addition will be her sixth child, joining son Harvey, 14 – who is blind autistic and has Prader–Willi syndrome – who she conceived with footballer Dwight Yorke. 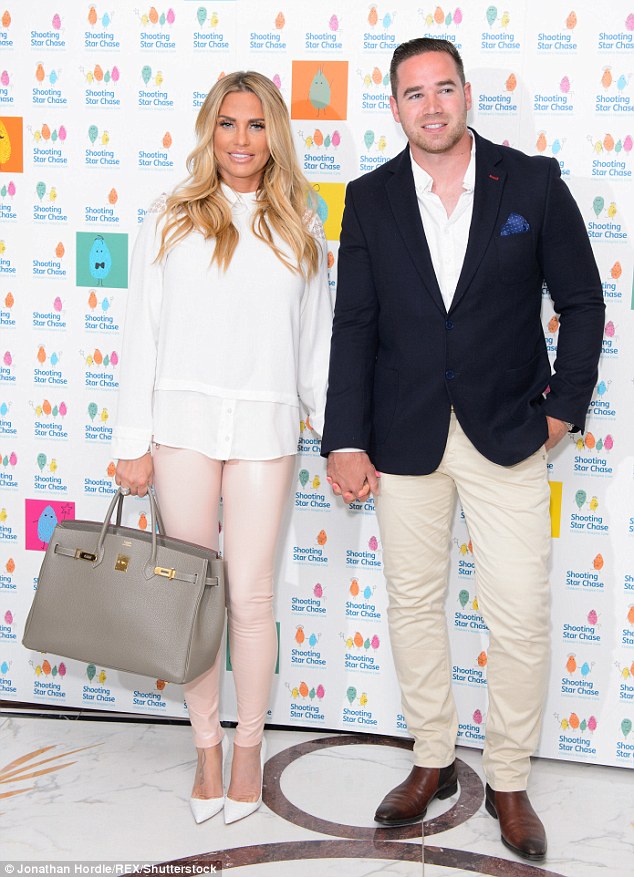 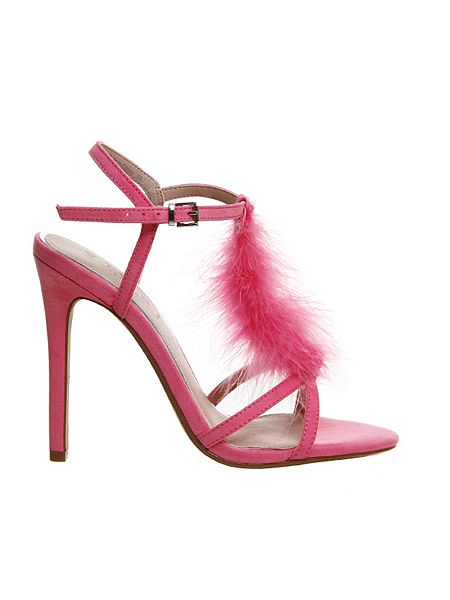 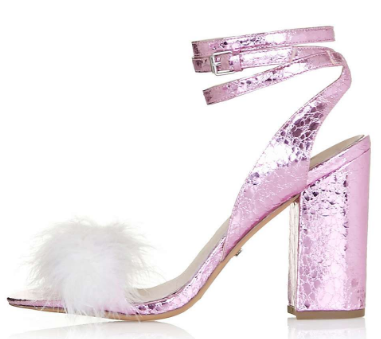