On Wednesday night, the niece of Alec Baldwin emerged for some late night fun with her best friend Kendall and Kendall’s rumoured boyfriend, rapper A$AP Rocky.

It didn’t appear to be three’s a crowd as the trio left Swingers following a meal. 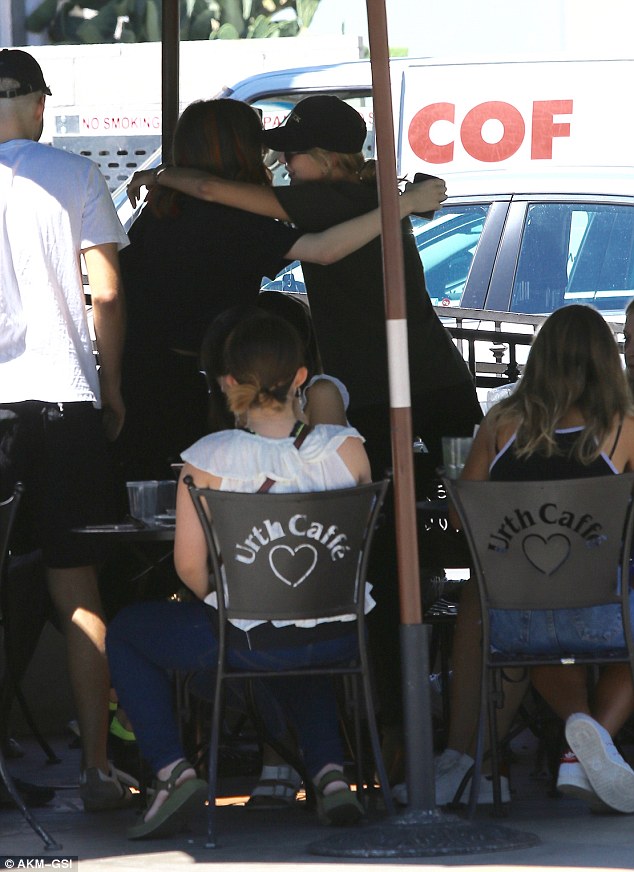 Both Hailey and Kendall were casually dressed in bulky sweat shirts and jeans as they dashed to a waiting car with A$AP Rocky in tow.

‘The only thing I “weigh in on” is everyday life in general. Don’t rope me into things I’m not a part of and please respect my privacy. x,’ she tweeted.

Previously, Hailey had seemed to be referring to Justin when she shared an Instagram message that has since been deleted.

Posted without comment, it read: ‘We’ve all had our fair share of things we’ve done, both good and bad. What makes the present so powerful is when we take complete responsibility for our actions, we allow ourselves self-growth.

‘Misplacing the blame onto someone else isn’t going to get you to the next stage in life, so try not to manipulate a situation to make yourself look better.’ 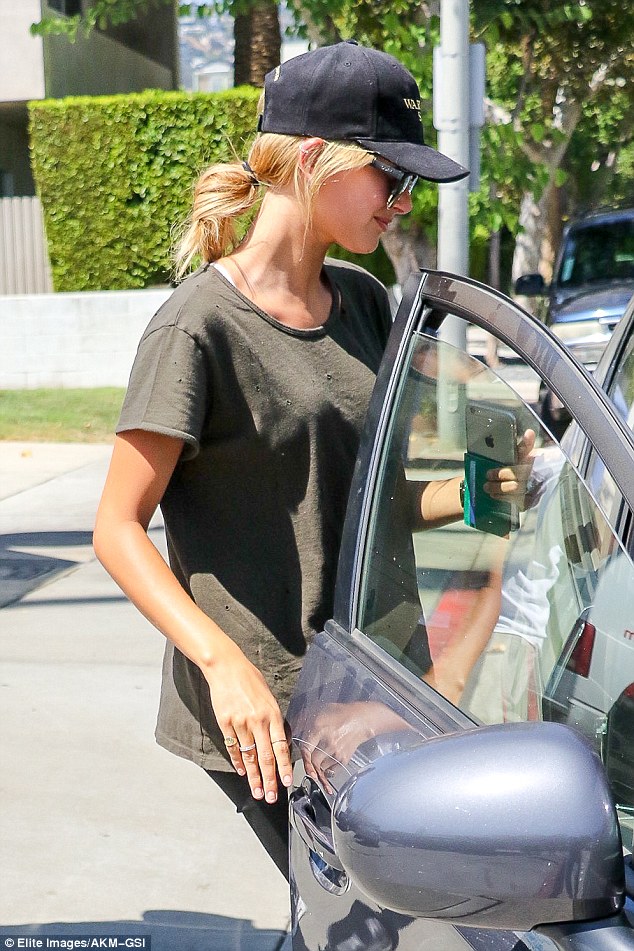 It comes as People reported that Hailey is ‘super upset’ because Justin unfollowed her on Instagram.

‘Justin unfollowed Hailey on social media, and now all their friends are talking s*** on Sofia and him and how messed up it is,’ the insider told the publication.

Earlier this week, Hailey denied that she was ‘weighing in’ on Justin’s Instagram row with one of his other exes, Selena Gomez. 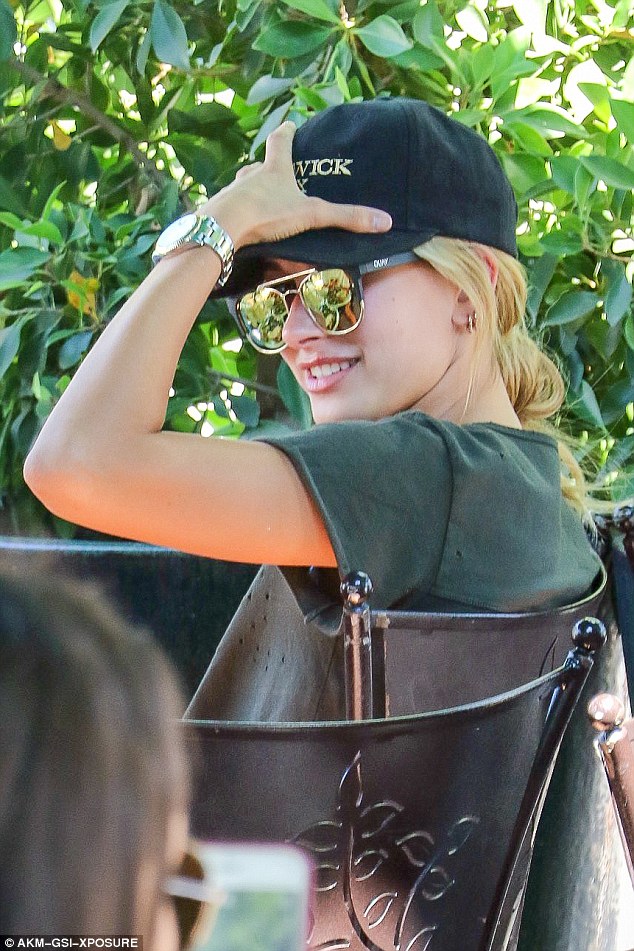 Hailey Baldwin was understandably low-key as she met some friends for lunch at trendy Urth Caffe in West Hollywood, California on Thursday.

The 19-year-old also sported what looked like a painful sore on her upper lip that diverted attention from her natural, relaxed ambiance.

She was up until the late hours enjoying a midnight snack with Kendall Jenner and ASAP Rocky.

The rim of her top lip was dark pink and slightly swollen but, uncomfortable though it might have been, Hailey carried on like a real trooper.

Hailey was dressed down in skintight black leggings that put her figure on lithe display and a loose grey T-shirt.

A baseball cap was perched down low over her forehead and embroidered with the logo Warwick Six, a nod to the new summer decor with LA Models. 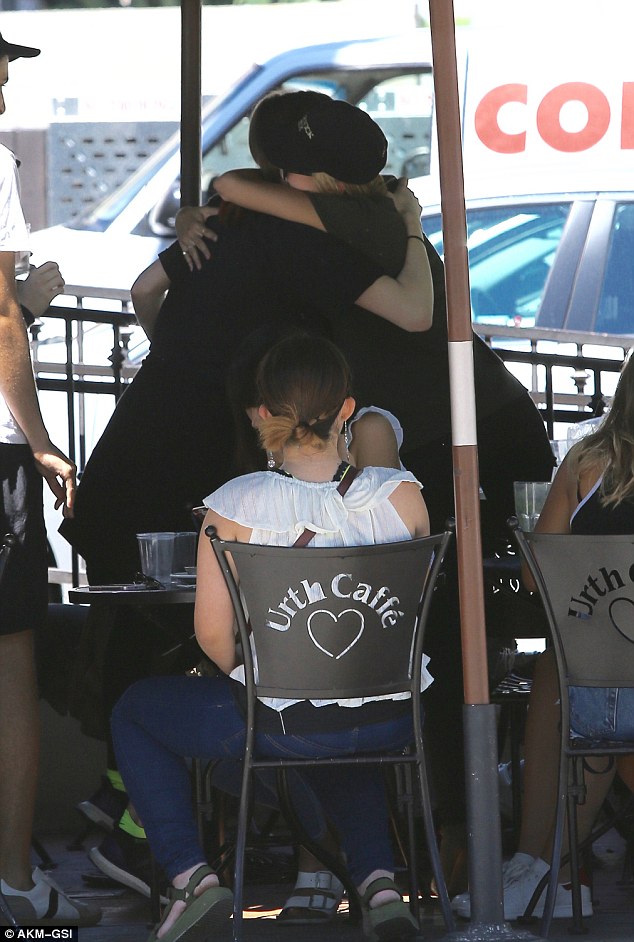 A pair of mirrored aviator shades concealed Hailey’s eyes as she spoke, but not that blemish on that lip.

After hugs and farewells, Hailey sprinted across the street to her parked vehicle, off to her next errand. 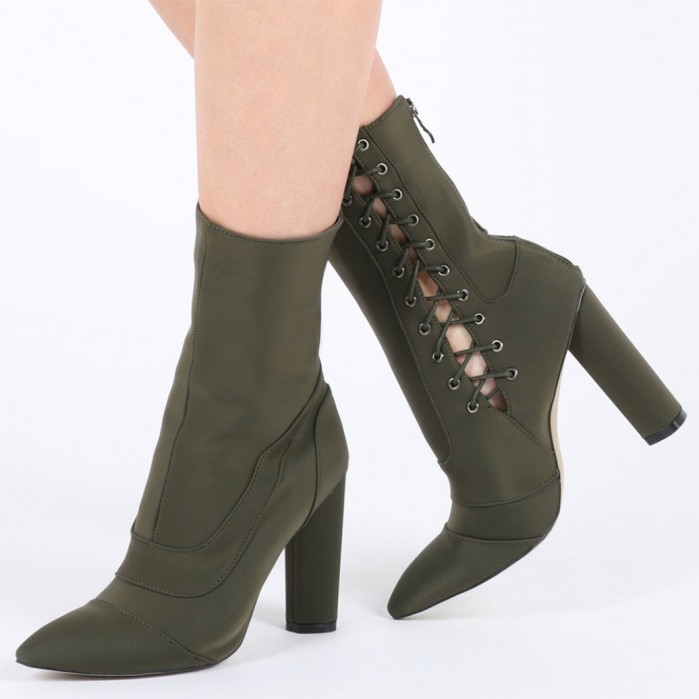 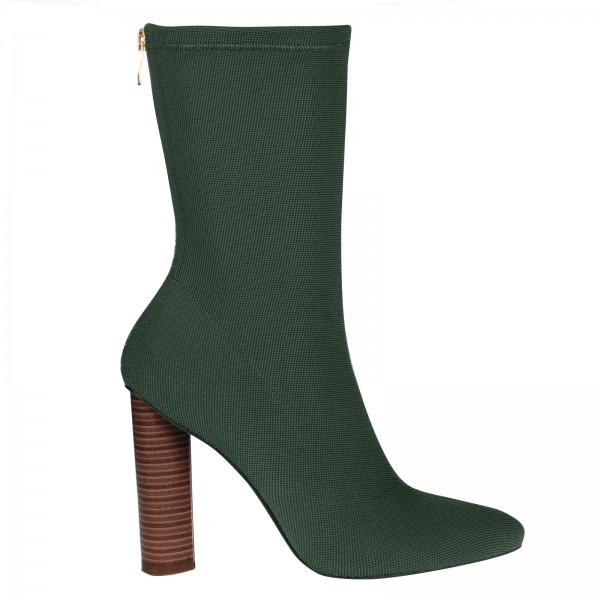 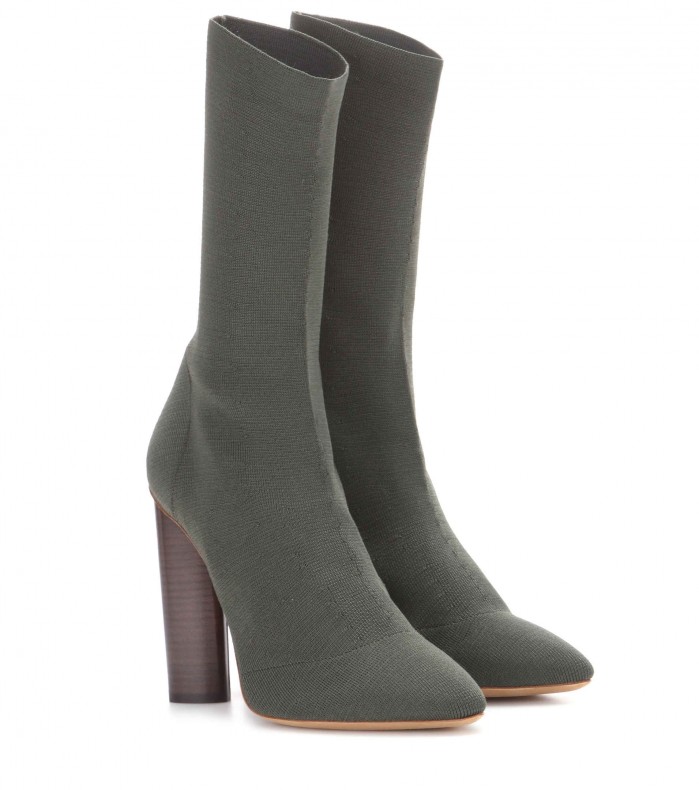