The Royals actress looked lovely in a figure-hugging tangerine dress, strutting along the street with total confidence.

Elizabeth’s form-fitting dress boasted a flattering, low-cut neckline and a chic wrap panel on the front, drawing attention to her slim waist.

The actress completed her evening attire with understated accessories, letting the vibrant dress do the talking. 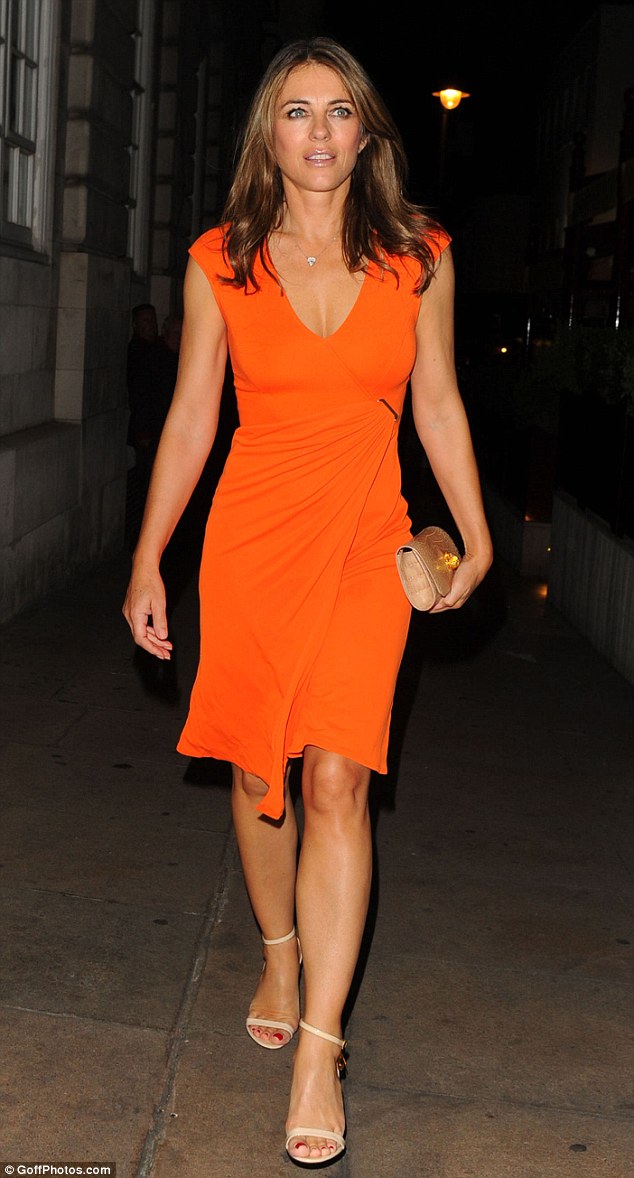 She donned nude, strappy heels and a coordinating clutch bag, with a simple pendant hanging from her neck.

The star is currently thought to be single, although she’s open to the possibility of romance.

She previously revealed that it’s ‘not that difficult’ for her to fit in dating with her filming commitments and being a mum to son Damian, 14 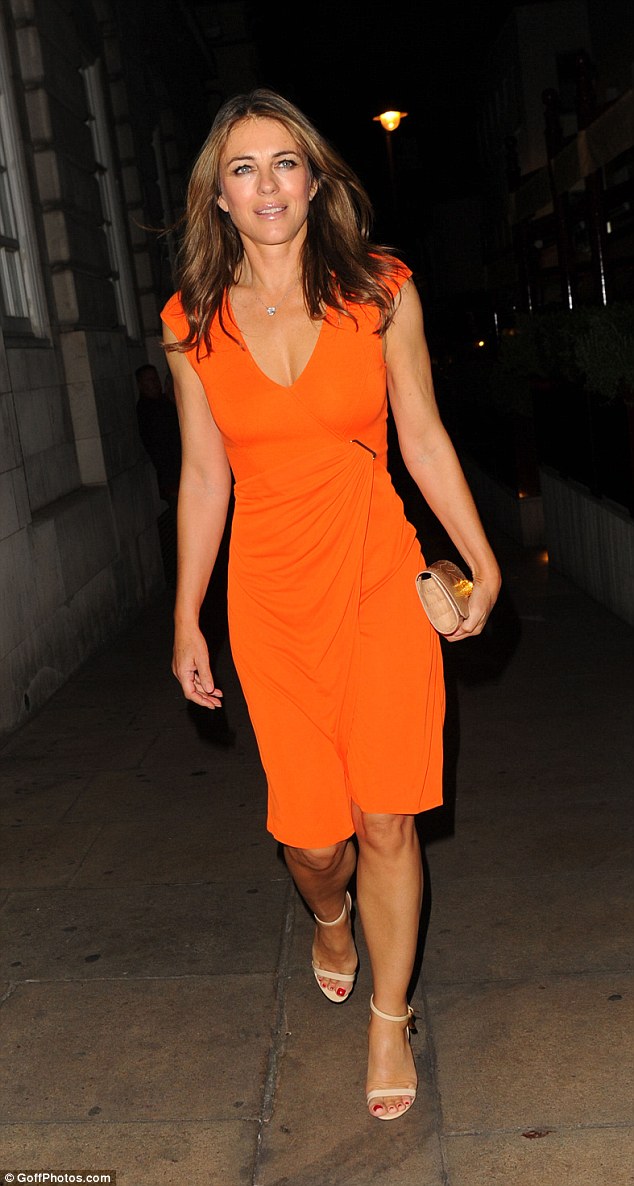 It’s perhaps no surprise that Elizabeth – whose exes include romcom favourite Hugh Grant – cites a sense of humour as one of the most important things she looks for in a prospective suitor.

‘I do like to laugh. I like someone who’s loyal and kind of fabulous’, she told E! News.

Meanwhile, Elizabeth has been busy filming the third season of her TV show, The Royals. 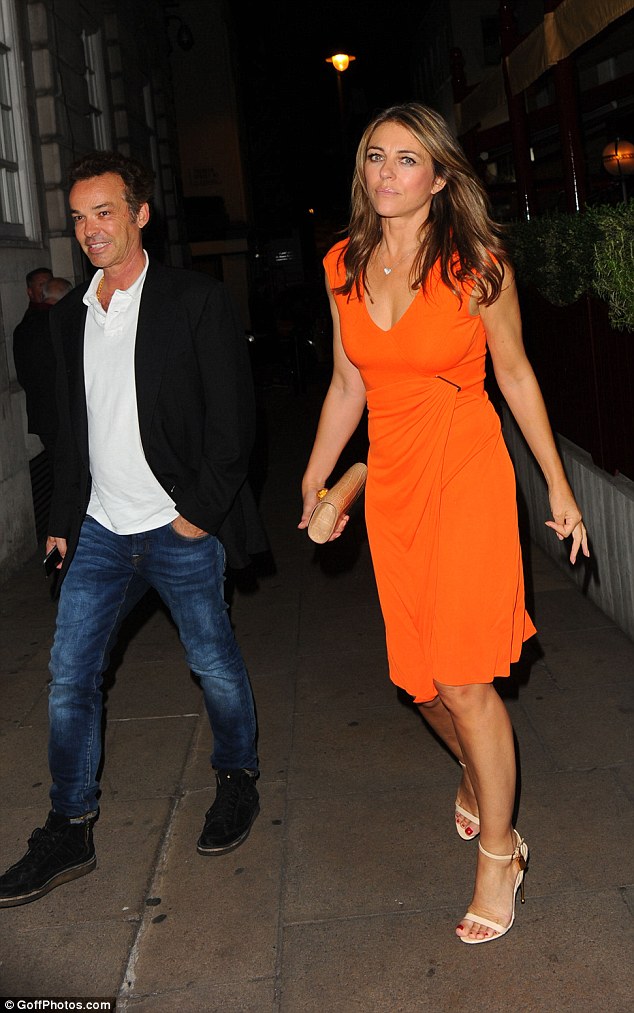 Her son Damian has been cast in the third season, playing Hansel, the Crown Prince of Liechtenstein, in his acting debut.

Sharing how proud she is of the teen, she posted on Instagram earlier this summer: ‘Mama taking a back seat tomorrow on the set of #TheRoyals. Passing the baton to my son, who is guest starring as Prince Hansel von Liechtenstein.’ 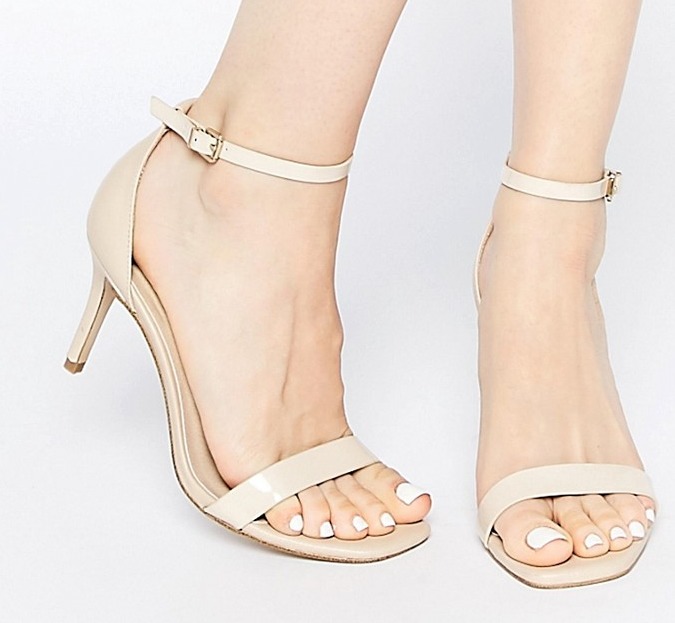 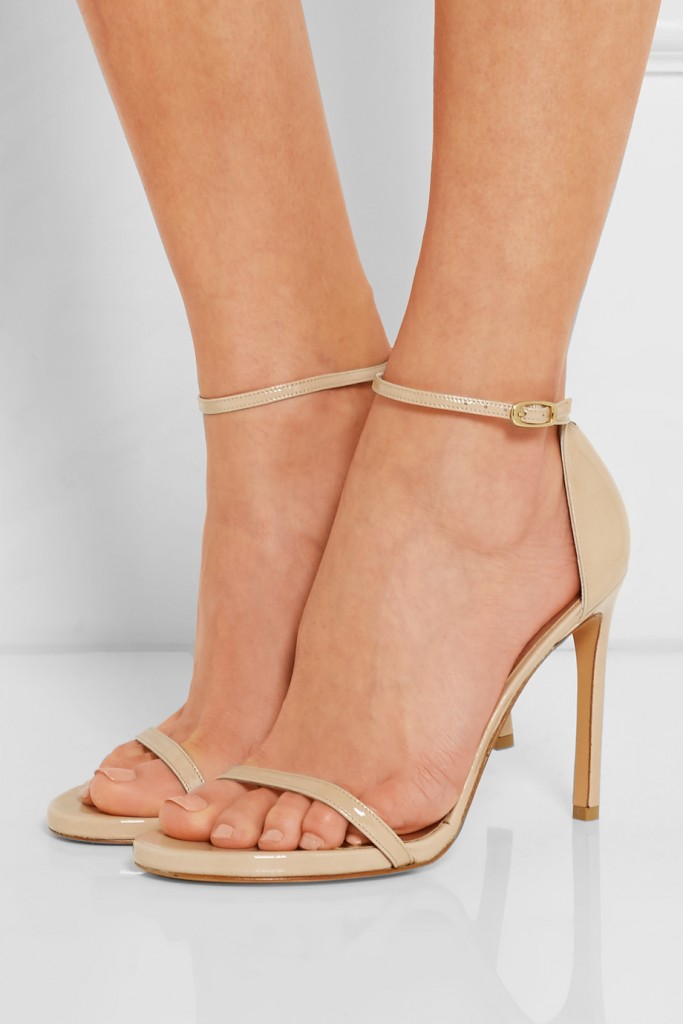 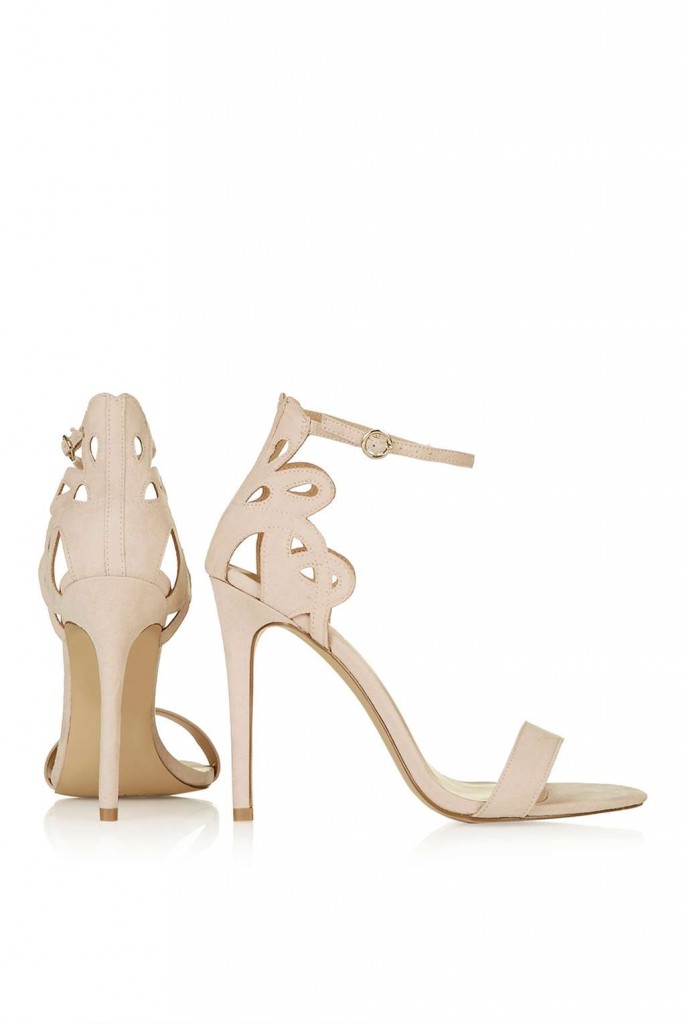